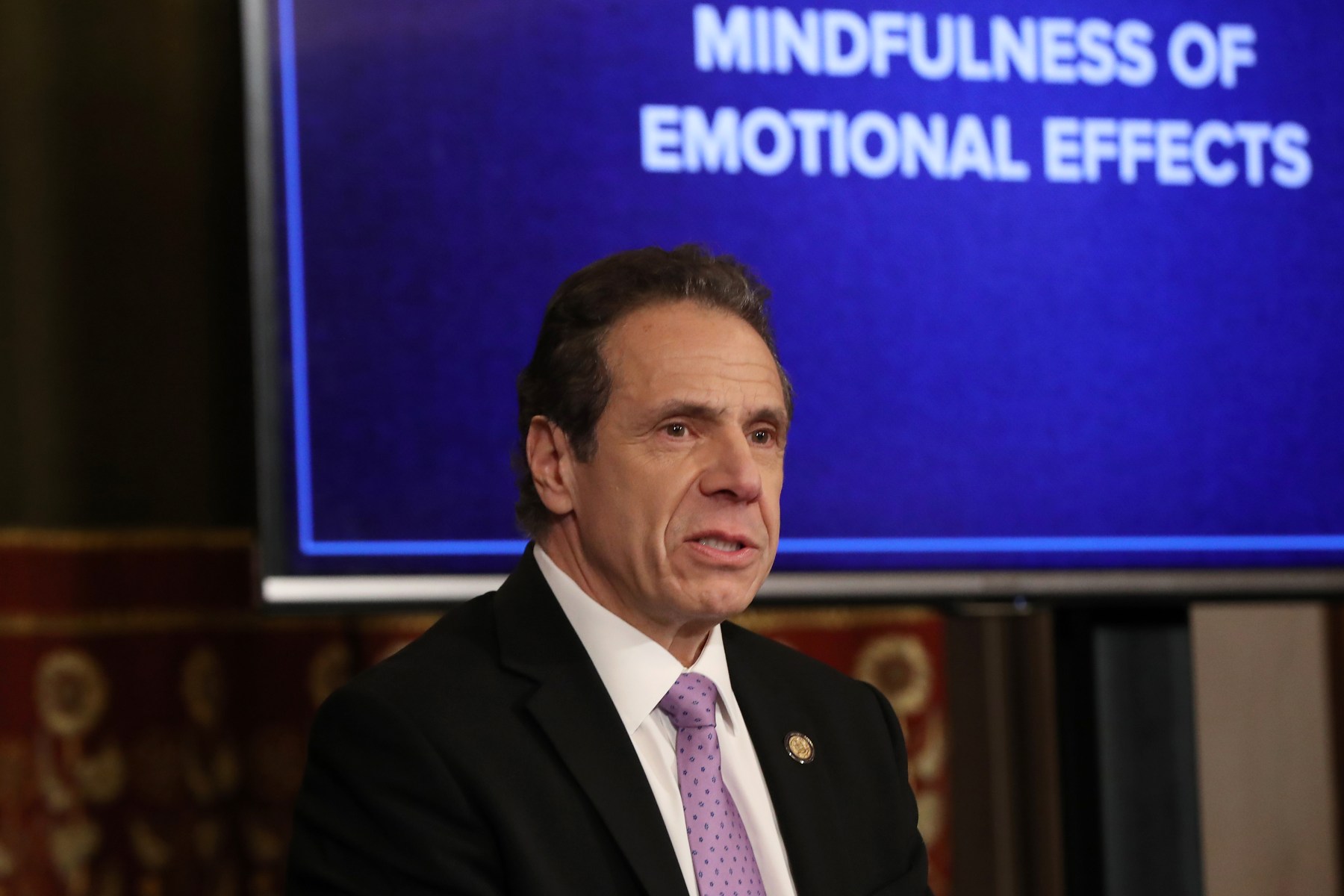 If at any point throughout the past few weeks of coronavirus mayhem, you’ve paused between panic attacks and thought to yourself, “Hey, maybe imprisoning ourselves in our homes wasn’t the best idea,” then quickly repressed that thought due to fear of the inevitable onslaught of social media backlash from the masses of people who used that platform specifically to beg the government to lock them in their homes, it turns out you’re not alone.

Thursday’s statement echoes similar comments Cuomo made in a news conference Wednesday, when he questioned whether quarantining young people with older, more vulnerable members of the population could have tossed the latter out of the proverbial frying pan. “I don’t even know that that was the best public health policy. Young people then quarantined with older people, [it] was probably not the best public health strategy,” he said. “The younger people could have been exposing the older people to an infection.”

Cuomo’s office reportedly informed the Post that the governor’s change of heart when it comes to the statewide quarantine has its origins in a study by Yale professor Dr. David Katz, to which Cuomo referred during a press conference Monday.

“There’s a theory of risk stratification that Dr. Katz who’s at Yale University is working on, which is actually very interesting to me,” Cuomo told reporters at the time. “Isolate people but really isolate the vulnerable people. Don’t isolate everyone because some people, most people, are not vulnerable to it,” he said, adding “If you isolate all people, you may be actually exposing the more vulnerable people by bringing in a person who is healthier and stronger and who may have been exposed to the virus.”

So perhaps, as Cuomo reflected Thursday, quarantining the most and least vulnerable together and forcing businesses to shut down and add fuel to the sharply rising unemployment rates in the country wasn’t “the best public health policy.”