Cruise Ships Unable to Dock in Port Due to Coronavirus Concerns

Thousands of passengers are presently stuck on the high seas 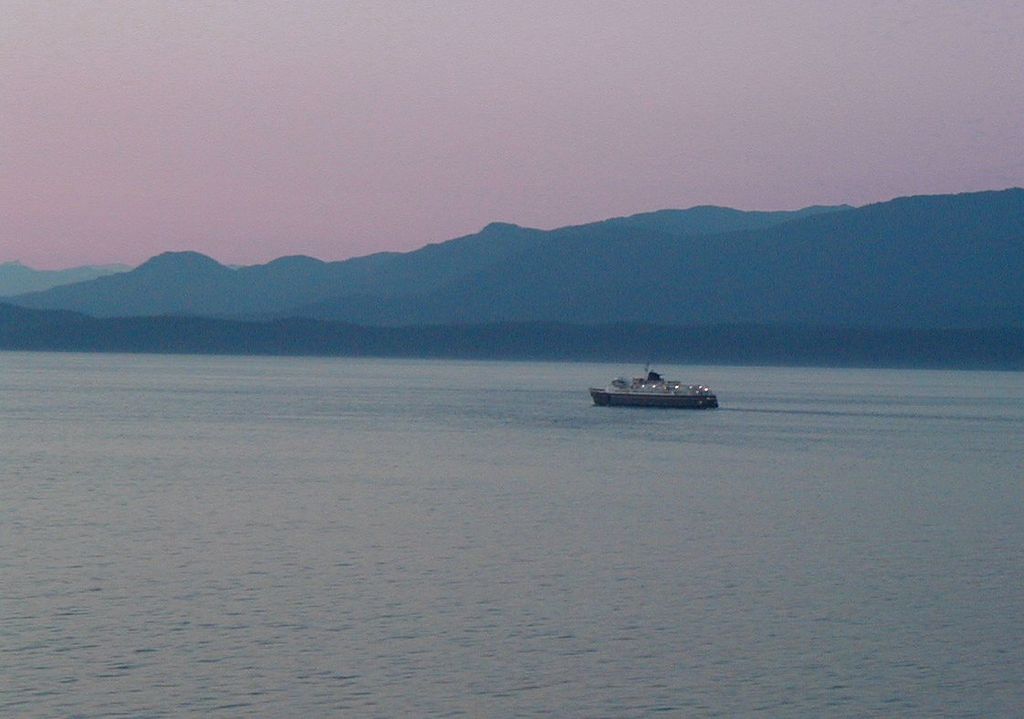 Thousands of people who recently took cruises might be on a boat for longer than they'd planned.
Todd VerBeek/Creative Commons
By Tobias Carroll / March 28, 2020 6:30 am

What’s worse than being stuck at home dealing with the uncertainties of life at the time of COVID-19? How about being stuck on a boat with no docking solution in sight? That’s the dilemma faced by thousands of people whose cruise vacations are facing an unexpected twist right now.

At The Guardian, Erin McCormick has the details — and the results are arguably even more reminiscent of dystopian fiction than the situation on land.

Take, for instance, the case of the Zaandam, which Chile refused to allow to dock on March 21. McCormick writes that the ship “reportedly has 140 cases of respiratory illness on board, with some passengers needing breathing support.” Its next destination? Florida, where it hopes to find a more hospitable welcome.

The Zaandam is but one of many vessels in a similar predicament. It’s one of three where passengers are showing signs of being infected by the coronavirus, but even ships with no apparently afflicted passengers are having a hard time finding a place to dock.

As of Thursday, the Guardian had identified five ships in the Americas that were unable to unload nearly 6,000 passengers. At least three other ships were having trouble off the coast of Australia, including one which sought urgent medical attention for an outbreak of respiratory illness. Two more ships were trying to get passengers to ports in Italy.

It’s an alarming situation that exists at the intersection of numerous factors. In some cases, the ways that COVID-19 can be contagious without being symptomatic makes caution understandable. But McCormick’s article also notes that cruise companies have come under fire for not canceling or postponing trips as the scale of the pandemic increased. The resulting situation magnifies the anxieties of many on dry land, adding another element of isolation to social isolation.