In a profanity-laced viral video, Cuomo threatened to throw a man down the stairs 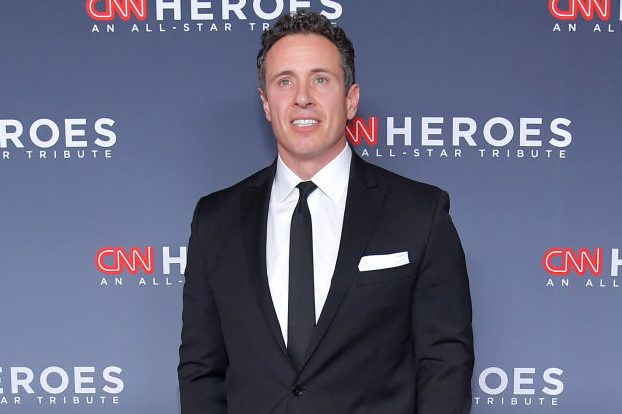 In a profanity-laced video which has gone viral, CNN anchor Chris Cuomo threatened to throw a man down the stairs after he called him “Fredo” on Sunday in New York.

The Cuomo Prime Time host – the brother of New York Governor Andrew Cuomo — became very upset at being likened to the weakest Corleone brother from the film The Godfather and compared using the term to describe someone of Italian heritage to calling a black person the N-word.

“Only punk *ss bitches from the right call me Fredo,” Cuomo said. “Fredo is from The Godfather. He was a weak brother. And they use it as an Italian aspersion. Any of you Italian? It’s a f*cking insult to the people. … It’s like the N-word for us.”

As the confrontation escalated, Cuomo said: “I’ll f*cking ruin your sh*t. I’ll f*cking throw you down these stairs like a f*cking punk.”

Cuomo: "You're going to have a problem"

Man: "What are you going to do about it?"

Cuomo: "I'll fuckin ruin your shit. I'll fucking throw you down these stairs"

After the video went viral, President Trump took it as an opportunity to take a shot at Cuomo and CNN.

“I thought Chris was Fredo also,” Trump wrote. “The truth hurts. Totally lost it! Low ratings.” He went on:

Would Chris Cuomo be given a Red Flag for his recent rant? Filthy language and a total loss of control. He shouldn’t be allowed to have any weapon. He’s nuts!

Interestingly, one of Cuomo’s competitors at Fox News came to his defense.

“I say good for Chris Cuomo,” Hannity wrote on Twitter. “He’s out with his 9-year-old daughter, and his wife, and this guy is being a jackass in front of his family. Imho Chris Cuomo has zero to apologize for. He deserves the apology.”

Cuomo also issued a response to the video.

As of now, CNN is standing by its anchor. “Chris Cuomo defended himself when he was verbally attacked with the use of an ethnic slur in an orchestrated setup,” a CNN spokesperson said. “We completely support him.”