Is It Gender Discrimination to Call a Man “Bald” at Work?

We all know that trying to insult someone at work by reminding them that they’re bald is rude and unprofessional, but does it constitute gender discrimination? According to a recent ruling by an employment tribunal in the U.K., the answer is yes.

A man named Tony Finn was fired from the British Bung Company in May 2021 after nearly 24 years of employment after he got into a disagreement with his factory supervisor Jamie King and King referred to him as a “bald c–t.” (It’s perhaps worth pointing out that while the c-word is still seen as a pretty gendered slur for women here in the U.S., across the pond it’s used more as a casual, all-purpose insult.)

The tribunal — which according to The Daily Mail consisted, funnily enough, of “a panel of three men who in making their judgement bemoaned their own lack of hair” — ruled that Finn was a victim of gender discrimination because the majority of people who suffer from baldness are men.

“In our judgment, there is a connection between the word ‘bald’ on the one hand and the protected characteristic of sex on the other,” they wrote. “[The company’s lawyer] was right to submit that women as well as men may be bald. However, as all three members of the Tribunal will vouchsafe, baldness is much more prevalent in men than women. We find it to be inherently related to sex.”

To argue its point, the panel cited a previous tribunal case where a man was found to have sexually harassed a female coworker by commenting about the size of her breasts.

“The Tribunal therefore determines that by referring to the claimant as a ‘bald c–t’…Mr King’s conduct was unwanted, it was a violation of the claimant’s dignity, it created an intimidating environment for him, it was done for that purpose, and it related to the claimant’s sex,” they concluded.

Of course, calling someone bald isn’t sexual harassment in the same way commenting on a woman’s breasts is, and there are in fact some women who are bald, but the tribunal does make a solid point about baldness being a predominantly male trait. Does it matter that the person making fun of Finn’s baldness was also a man? And does the fact that he was a young man — 30 years younger than Finn, according to the Mail — mean that pointing out his lack of hair is also age discrimination?

Interestingly, Finn filed an additional claim for age discrimination, but that one was rejected because the tribunal ruled that King had not called him “old” but simply a “bald c–t.” Still, it’s food for thought for the follically challenged. 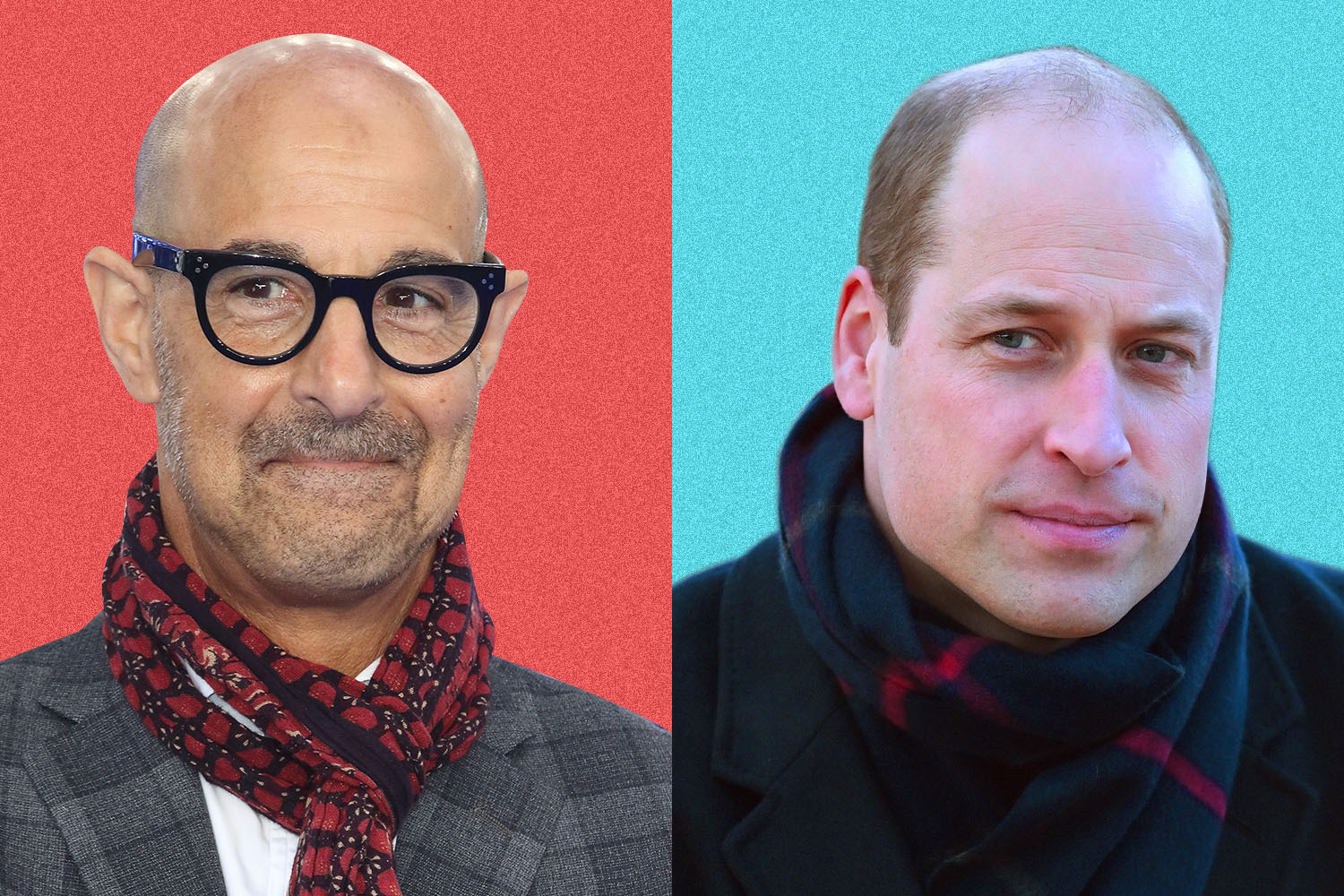 Prince William and the Important Distinction Between Bald and Balding 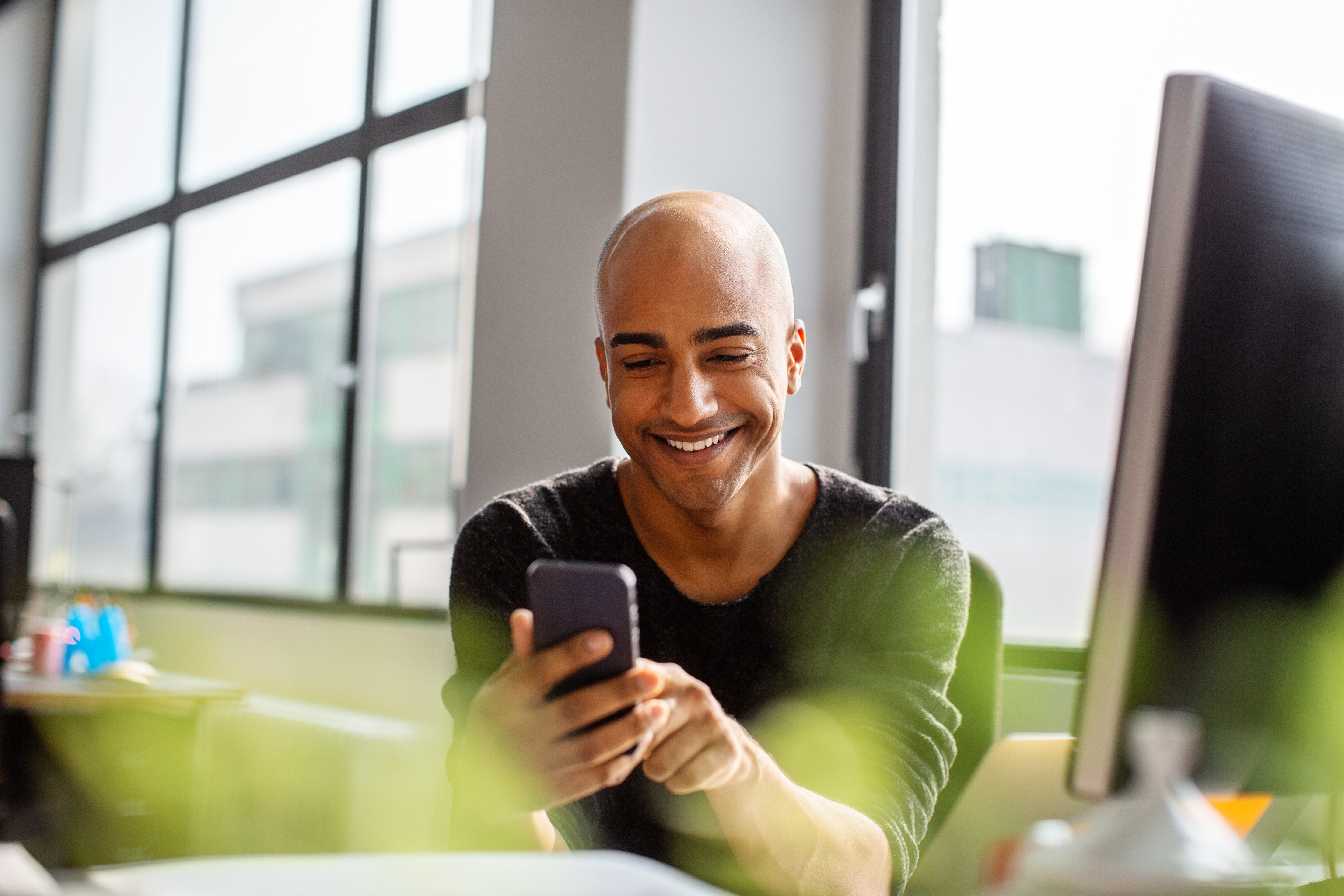 There Is Now an Online Dating Platform Exclusively for Bald Guys 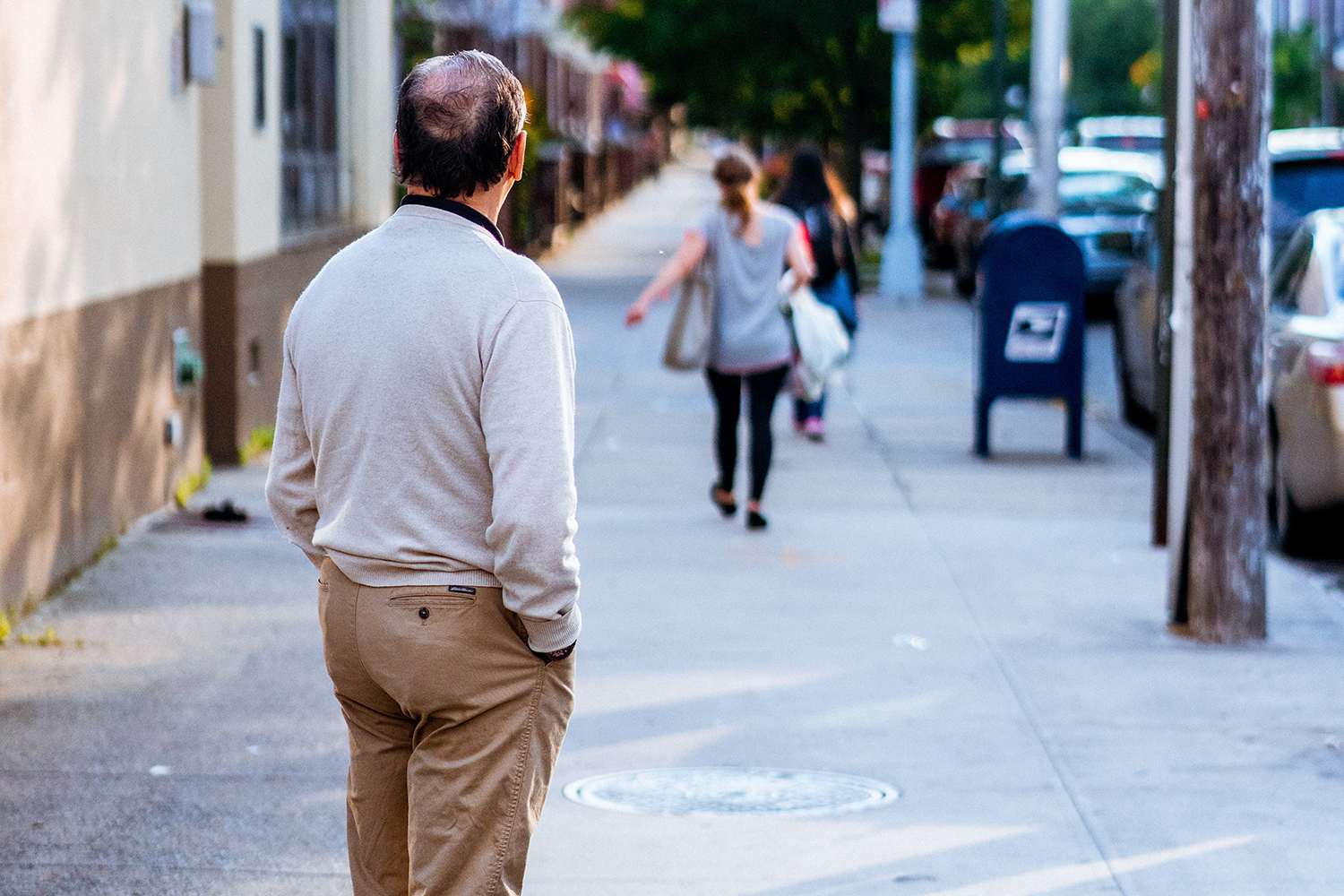 Could a 3D Printer Hold the Cure for Baldness?