Are Tech Giants Secretly Listening to Your Phone to Target You With Ads?

Just because you're paranoid doesn't mean they're not after you 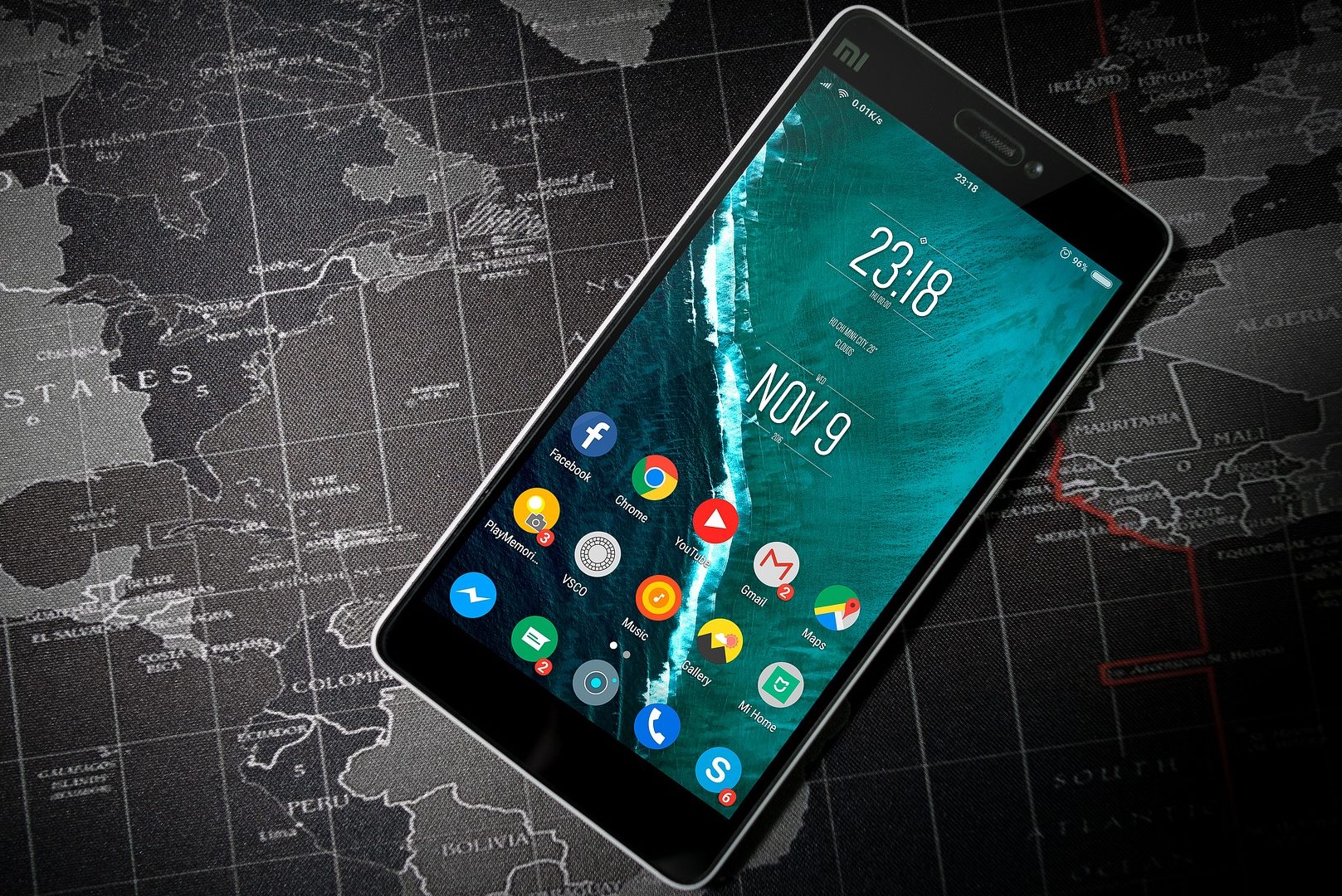 It may not have happened to you, but many people have had the experience of seeing an advertisement pop up while browsing the web or scanning one of their social feeds after having a conversation about whatever product or service the ad is promoting.

After having that happen, the conclusion, somewhat paranoid or not, many have reached is that companies like Google and Facebook are secretly listening in on their phones in order to get better advertising information.

A new study, which was reported on by The BBC, sought to find out whether that was a conspiracy theory or actually rooted in fact.

To test the theory, cybersecurity specialists at a firm called Wandera called placed an Android phone and an iPhone into a room and played audio recordings of ads for dog and cat food for a half hour. As a control, they put models of the same phones in a silent room. Apps for Facebook, Instagram, Chrome, SnapChat, YouTube and Amazon were open on all four devices.

After repeating the experiment at the same time of day for three days, Wandera’s team found there were no relevant pet food ads on the phones that had listened to the advertisements. They also found there was not a significant jump in data usage the way there is when a voice assistant like Siri is active.

“We observed that the data from our tests is much lower than the virtual assistant data over the 30-minute time period, which suggests that the constant recording of conversations and uploading to the cloud is not happening on any of these tested apps,” Wandera systems engineer James Mack told the BBC. “If it was, we’d expect data usage to be as high as the virtual assistants’ data consumption.”

Read the full story at The BBC