Not a great look for Gen Y 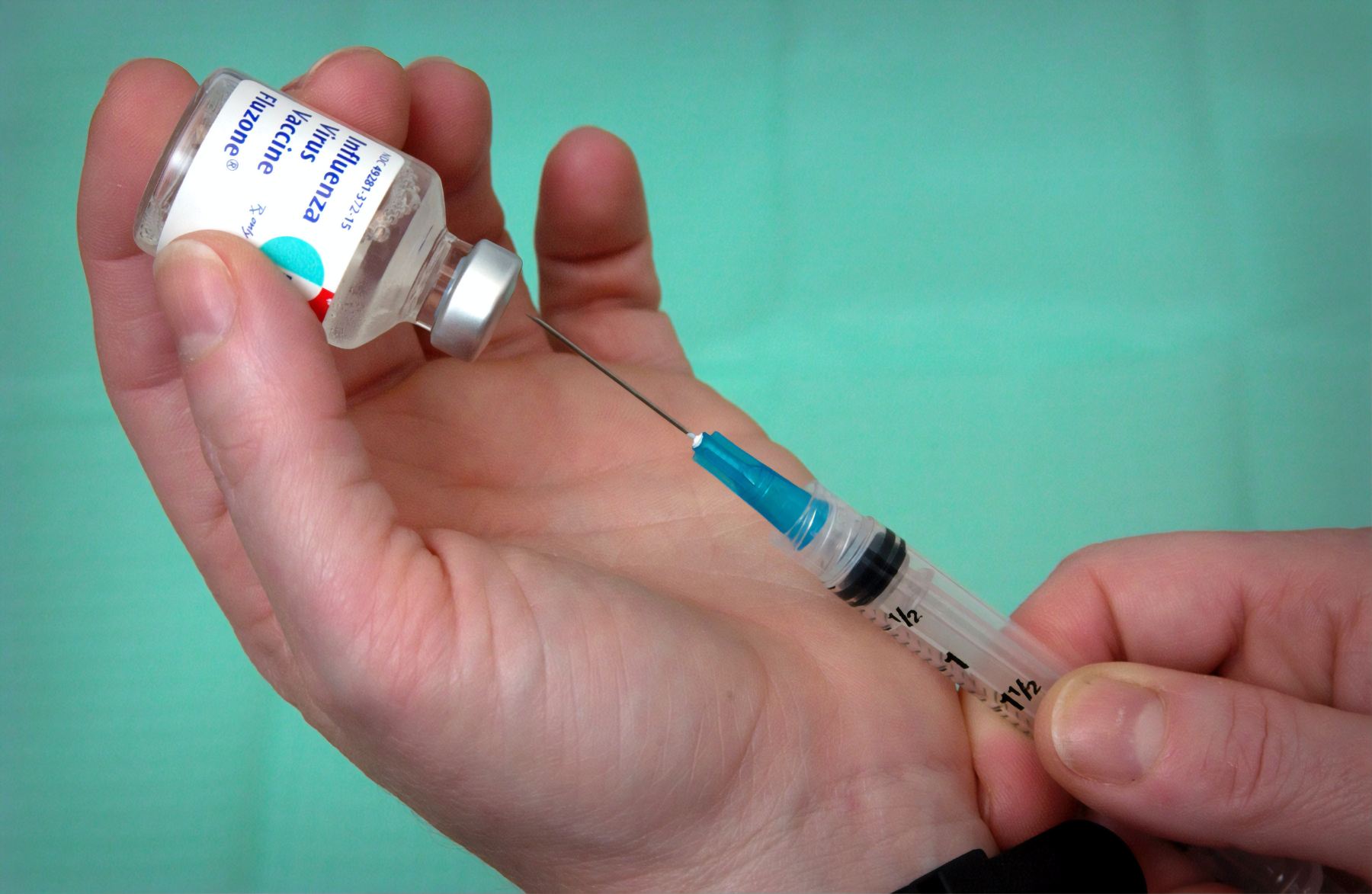 Millennials are more likely than boomers to side with anti-vax beliefs.
Unsplash
By Kayla Kibbe / January 18, 2020 6:31 am

A recent survey from the American Academy of Family Physicians suggests millennials got hit hardest by the anti-vax craze, with  a disappointing 61-percent admitting to agreeing with “some anti-vaccination beliefs.”

That’s compared to just 42-percent of baby boomers who answered the same, so unfortunately millennials lose to their generational adversaries on this one.

As Hannah Smothers reported for Vice, the study focused primarily on flu and flu vaccination, and responses weren’t too encouraging that department either. Just over half of all respondents said they hadn’t gotten a flu shot yet this season, which has been named among the worst flu seasons in decades. As Smothers pointed out, this response marks a decline from the already worrisome 2017-2018 flu shot rate. In keeping with the overall anti-vax trend, millennials were among the most neglectful when it came to flu shot negligence, with 33-percent reporting no plans to get a flu shot at all this year. Great!

While this is a pretty bad look for millennials, Smothers pointed out that the generation’s seemingly lax attitude when it comes to vaccines may have less to do with rampant ignorance of scientific facts and more to do with a growing generational disdain for a healthcare system that continues to make it increasingly difficult for many people to access medical care and attention. Millennials are being hit particularly hard by the healthcare crisis, with recent reports suggesting Generation Y is dying faster and earlier than generations before due to poor health.

An increasing likelihood of dying young and miserable is understandably frustrating! Unfortunately, rejecting vaccines isn’t going to help the millennial health crisis (and, naturally, will most likely make it much worse). As usual, the moral of the story remains: please get vaccinated.