An exterior view of Saint Vincent Basilica during a Celebration of Arnold Palmer at Saint Vincent College on October 4, 2016 in Latrobe, Pennsylvania. Palmer, a golf legend who won 62 PGA tour titles over the course of his sixty-year career, died on September 25, 2016 at age 87. (Photo by Hunter Martin/Getty Images)
Getty Images
By Jake Greenberg

Experienced travelers know that often the most memorable trips don’t take you to the most well-known destinations. For those looking to embark on a similar, out-of-the-way trip to remember, Smithsonian has put together a list of the 20 best small towns in America. We’ve put together a summary of three must-visits from America’s long catalogue of great small towns.

Latrobe, Pennsylvania (top of story) is a town associated with just one celebrity name: Fred Rogers. After you get your Mr. Rogers fill at the Fred Rogers Archive, relax with a Rolling Rock, the beer that boasts Latrobe as its birthplace. We also suggest you visit in August so you can join in the Great American Banana Split Celebration, which takes place in Latrobe because, you guessed it, the banana split was also born there. 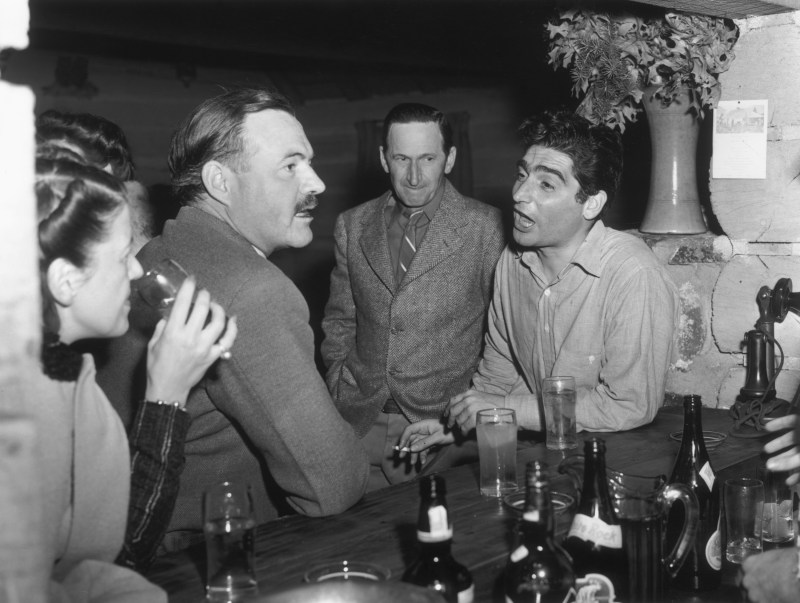 Ernest Hemingway (above) fans must visit Ketchum, the beautiful Idaho town with of less than 3,000 people where the writer spent many of his years. It’s also one of America’s best stargazing spots, having been recently named the International Dark Sky Community by the International Dark Sky Association. Every August the Perseid meteor shower brings dozens of shooting stars to the sky in one night. 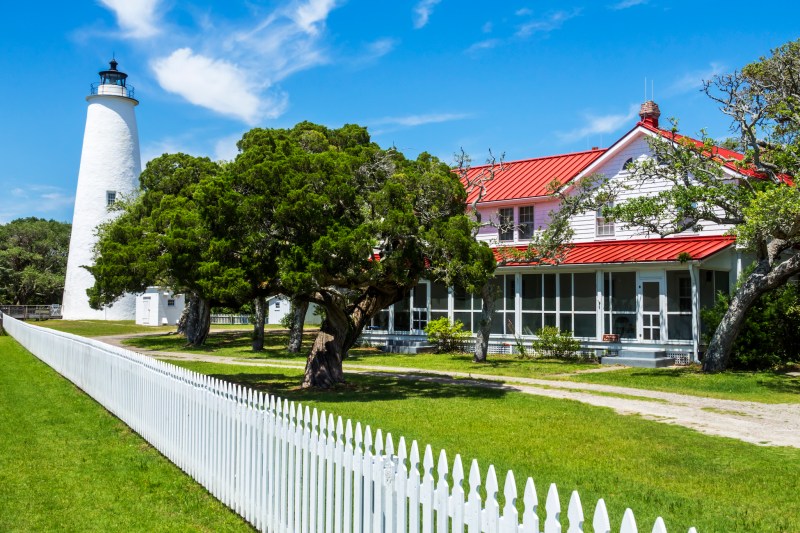 Ocracoke, North Carolina (above) boasts not quite 1,000 residents, but plenty of historical intrigue. Three hundred years ago this October, Blackbeard fought his final battle on the island, when he was brought down by the British Royal Navy. Come for the pirate lore, stay for the amazing waterfront attractions.