Americans Are Surprisingly “More Cooperative” Today Than in the 1950s

As reflected in research from the American Psychological Association

By this definition, "cooperative" means "more likely to make decisions in favor of the common good," not necessarily "obedient."
David Williams/Bloomberg via Getty
By Tanner Garrity @tannergarrity

The other day, one of my coworkers posted two articles into our Slack channel. Both were published by The New York Times. The first was titled “‘A Crisis Coming’: The Twin Threats to American Democracy.” The other: “Who Cares What I Wear at School Drop-Off? Me.”

After posting the first, he wrote, “This is very good and very scary.” Before posting the second, he added, “And if you take the time to read it, then minutes later read this… it all feels very, very bad.”

A one-two punch of A) politicians proudly claiming they’ll refuse to accept election results and B) Brooklyn moms wearing Balenciaga fanny packs to the school drop-off line is enough to melt anyone’s brain. In recent weeks/months/years, we’ve been increasingly reminded that what is going on right now — the warming planet, the sudden shakiness of our democracy, Twitter — is not normal. It gets especially worrisome when trusted historians sound the alarm. Just this week, Ken Burns said in an interview, “We’re in perhaps the most difficult crisis in the history of America.”

However grim things may appear, though, the American Psychological Association has declared that “cooperation among strangers has gradually increased in the U.S. since the 1950s.” Hmm. Really?

The conclusion arrives following a meta-analysis of 511 studies over 60 years of psychological research. As first noted by Freethink, all of the studies were designed to measure cooperation amongst strangers, and presented participants with social dilemmas “that forced them to choose between acting in their immediate self-interest or for the long-term benefit of the group, at a cost to themselves.”

The latter choice, obviously, suggests a higher level of social cooperation; and it increased over the last six decades. The researchers can’t yet prove causation for why the increase happened, but their theory is pretty compelling. They reckon that as urbanization exploded in the country, leading to more people living side by side with strangers, cooperation had no choice but to increase.

It’s a fascinating concept. In 1950, about 64% of the nation’s population lived in cities and urban areas. By 2020, that number had ballooned to just under 83%. While the difficult and lonely life of urban living might not square with American impressions of a Platonic neighborly environment (they’re more likely to invoke idyllic and leafy suburbs, or bucolic small towns where everyone knows everyone’s name), there’s a level of cooperation necessary to help a city function the way it’s supposed to.

Stepping out of someone’s way so they can exit the subway may not be the most heartwarming social interaction, but years and years of doing so — combined with an appreciation for other civic duties, like voting, or cleaning up public parks, or behaving responsibly should a global pandemic ever arrive — can tally up, and, apparently, engender some respect for the common good.

Take the conclusion as a welcome surprise, in an age where the headlines tend to reinforce the idea that we’re all doomed. There are people out there who care — and not just about holding on to power, or wearing a $500 outfit on the way to private school. 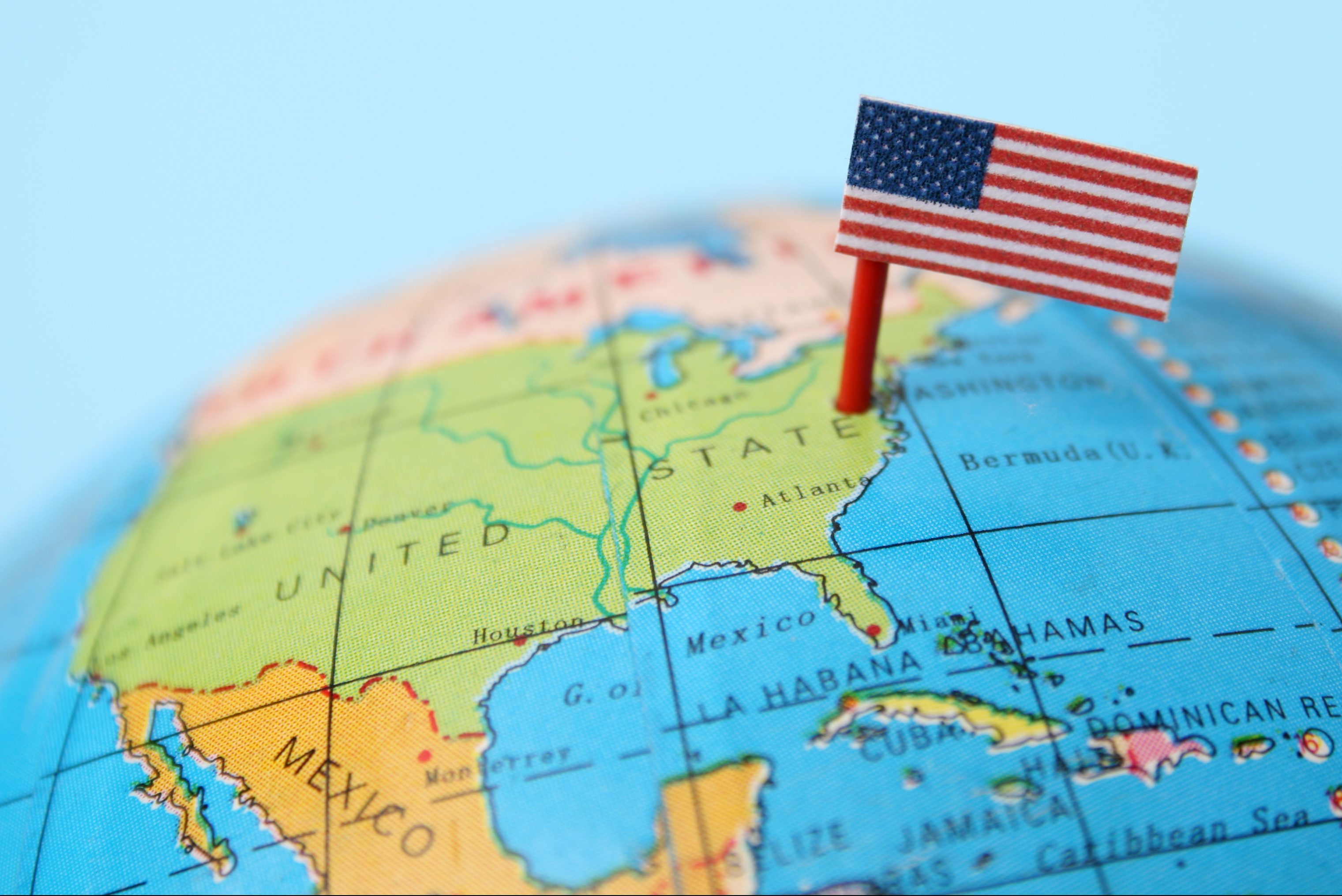 What’s the Best State to Live in Right Now? Mississippi, 2022 Ain’t Your Year. 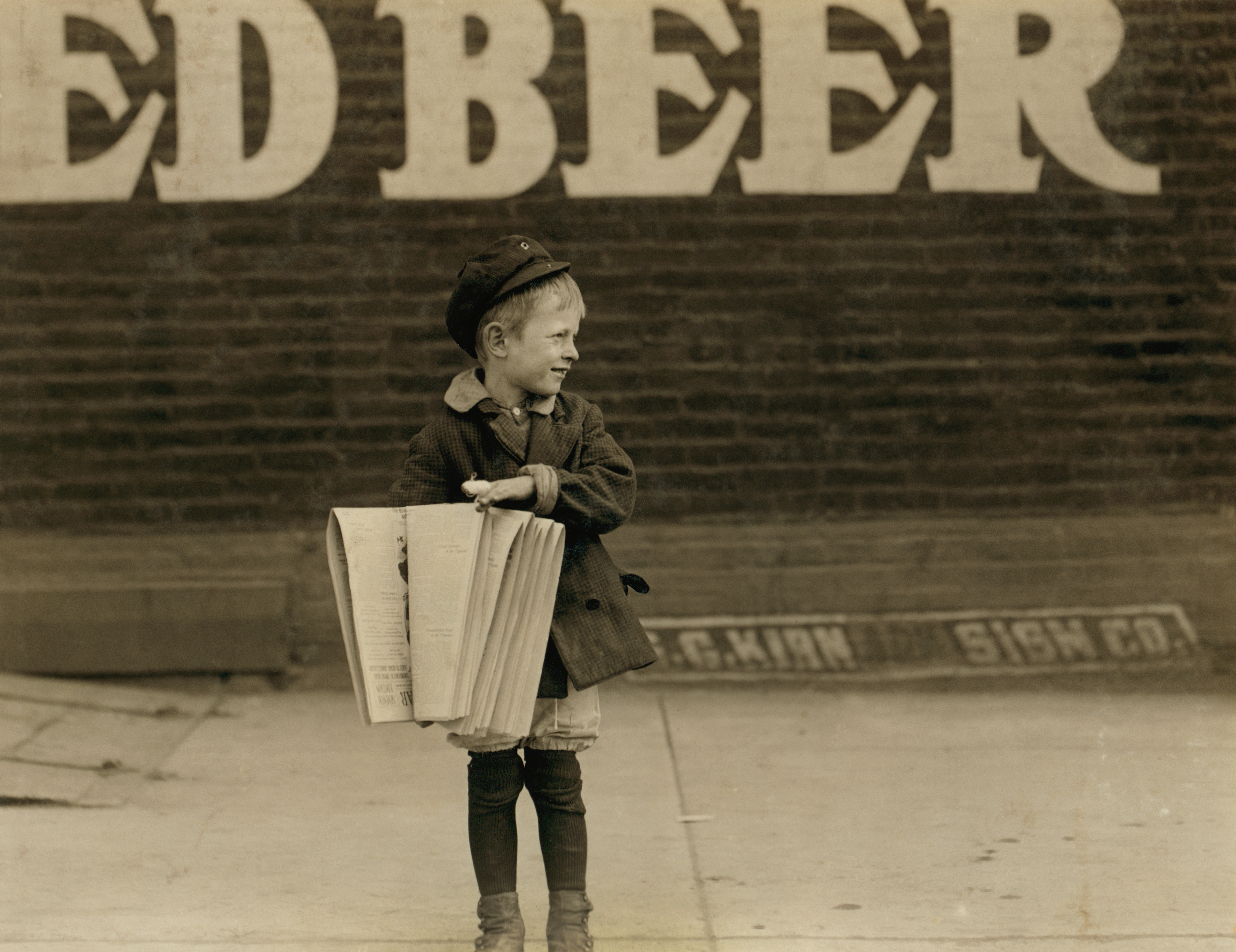 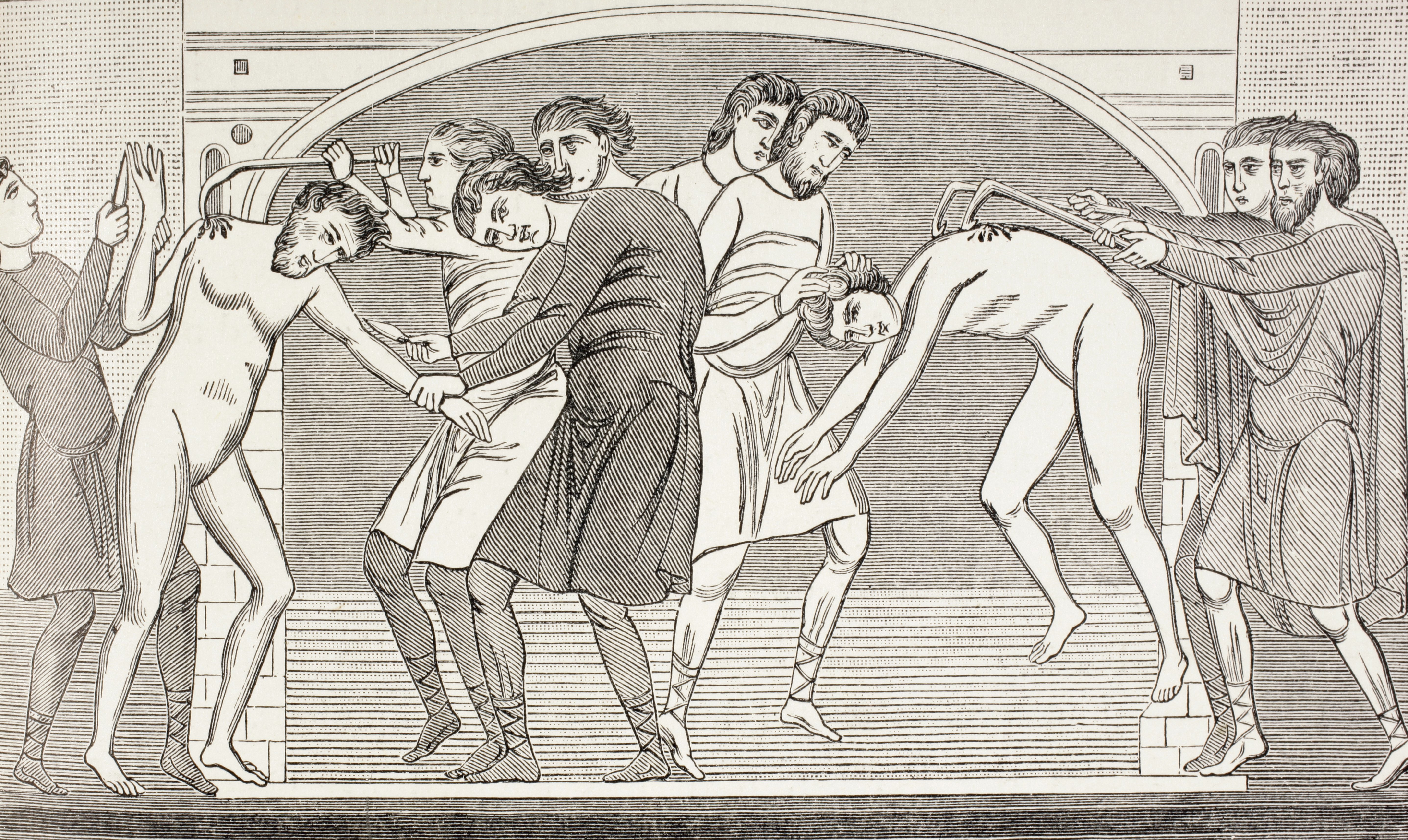