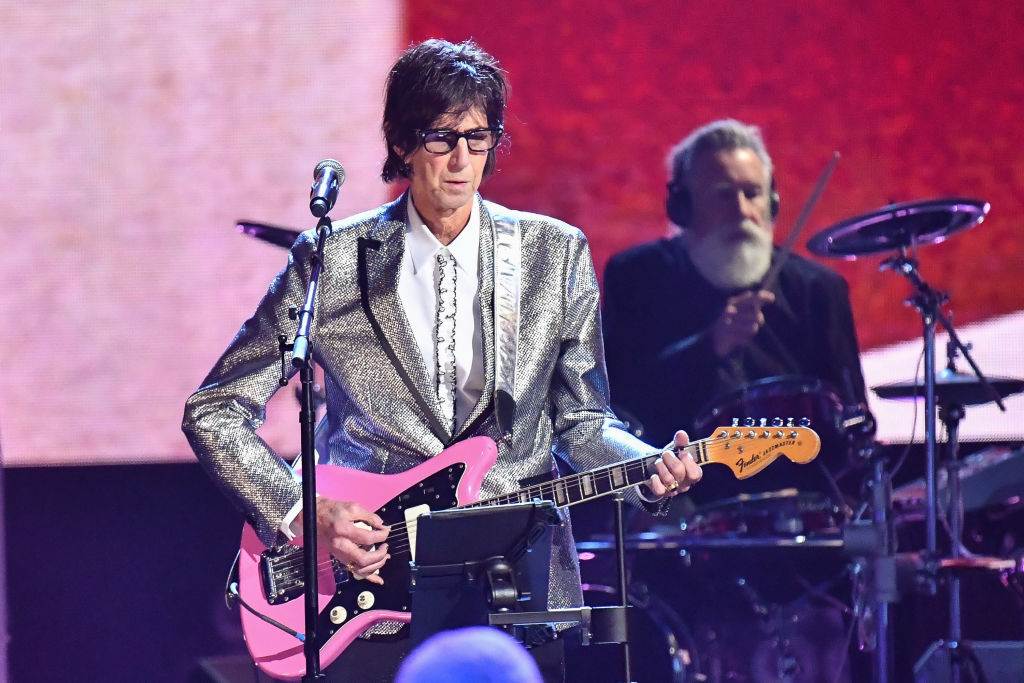 Ric Ocasek, best known as the vocalist of The Cars, is dead at the age of 75. According to a report from NBC New York, “Police said they received a call around 4 p.m. for an unconscious male at a townhouse on East 19th Street. He was pronounced dead at the scene.”

Law enforcement subsequently confirmed that the deceased was Ocasek.

The Cars had 13 singles reach the Top 40 during their time as a band, beginning with their self-titled debut in 1978. At Pitchfork, Alfred Soto’s 2018 review of a pair of reissued Cars albums succinctly described the key to their sound’s popularity. Soto wrote that “the Cars bridged rock’s swelling boomer gerontocracy and the kids besotted with power pop.”

Ocasek’s work as a musician is only part of the story, however. He also produced a host of notable albums, beginning in the 1980s. He may be best known for producing Weezer’s debut album. With its blend of pop savvy and world-weary lyrics, it was a perfect match for Ocasek, and at times felt like a passing of the torch. Ocasek’s production also includes abundant work with numerous influential punk and post-punk artists, including Bad Brains and Alan Vega.

Ocasek and The Cars were inducted into the Rock and Roll Hall of Fame last year, which led to the surviving members of the band reuniting.

In the years prior to his death, Ocasek made a foray into a very different creative venture: visual art. In an interview late last year before a show of his work in Atlanta, he discussed a range of topics, including his friendship with Andy Warhol.

“I’m sort of like an anti-social extrovert,” he told the Atlanta Journal-Constitution. “It’s hard to go in and be a smiley guy, but I’ll go ahead and do it.” It might be that embrace of contradictions that helps explain why Ocasek’s creative work continues to endure.