Did Steely Dan Really Drop Aimee Mann From Their Tour Because She’s a Woman?

"It seems they thought their audience wouldn’t like a female singer-songwriter," Mann wrote.

Aimee Mann was originally supposed to open for Steely Dan on a run of tour dates this summer, but as Stereogum points out, that appears to no longer be the case. The singer/songwriter took to social media on Wednesday night to announce that she has been unceremoniously dropped from the bill, and she speculated over whether or not the band’s decision had anything to do with the fact that she’s a female artist.

Mann shared a hand-drawn comic to her Instagram addressing the issue. “I was supposed to open for Steely Dan this summer,” it reads. “I just found out that they took me off the bill. No one is entirely sure why, but it seems they thought their audience wouldn’t like a female singer-songwriter? As it happens, Steely Dan is the one band that I 100% love, with no reservations, so it really sucks. But you know what? People are allowed to not like you, for whatever reason.”

The comic’s last panel includes an image of Mann sitting at a piano with a thought bubble over her head that reads “Good luck to all bands.”

If Steely Dan did in fact drop Mann from the bill because they thought their audience would be turned off by the fact that she’s a woman, that’s obviously extremely shitty. They’re not doing themselves any favors by it, either; Steely Dan is already one of the bands who most frequently gets burdened with the admittedly meaningless “dad rock” label, and booting a woman from the opening slot on their tour because they assume their fans will be put off by her gender only solidifies the misconception that certain bands are for dudes only.

But even if Mann’s gender had nothing to do with the decision to remove her from the bill, it’s still an awful thing to do to her on short notice, especially post-pandemic when artists are desperate to recoup some of the income they lost during two years of lockdown and canceled shows. Mann’s right, of course, that “people are allowed to not like you, for whatever reason,” but if they had a problem with her, they should have never booked her in the first place instead of adding her and then pulling the rug out from under her.

Now, instead, they find themselves in an awkward situation that has left a sour taste in the mouths of fans and artists alike. As Jason Isbell tweeted, “My wife hates Steely Dan. I have discussed that with Aimee Mann, who truly loves Steely Dan. Now I’ll never again try to convince my wife that Steely Dan is good.”

Update: Donald Fagen has denied that Mann was dropped from the tour due to her gender, telling Rolling Stone, “Well, first of all, the idea that I would make any decision based on the gender of a performer is ridiculous. That’s something that would never even occur to me.”

“There was a communication problem on our end,” he continued. “I was misinformed as to how firm the commitment was to any particular opening act. And, although I have the greatest respect for Aimee as a writer and performer, I thought it might not be the best matchup in terms of musical style.” 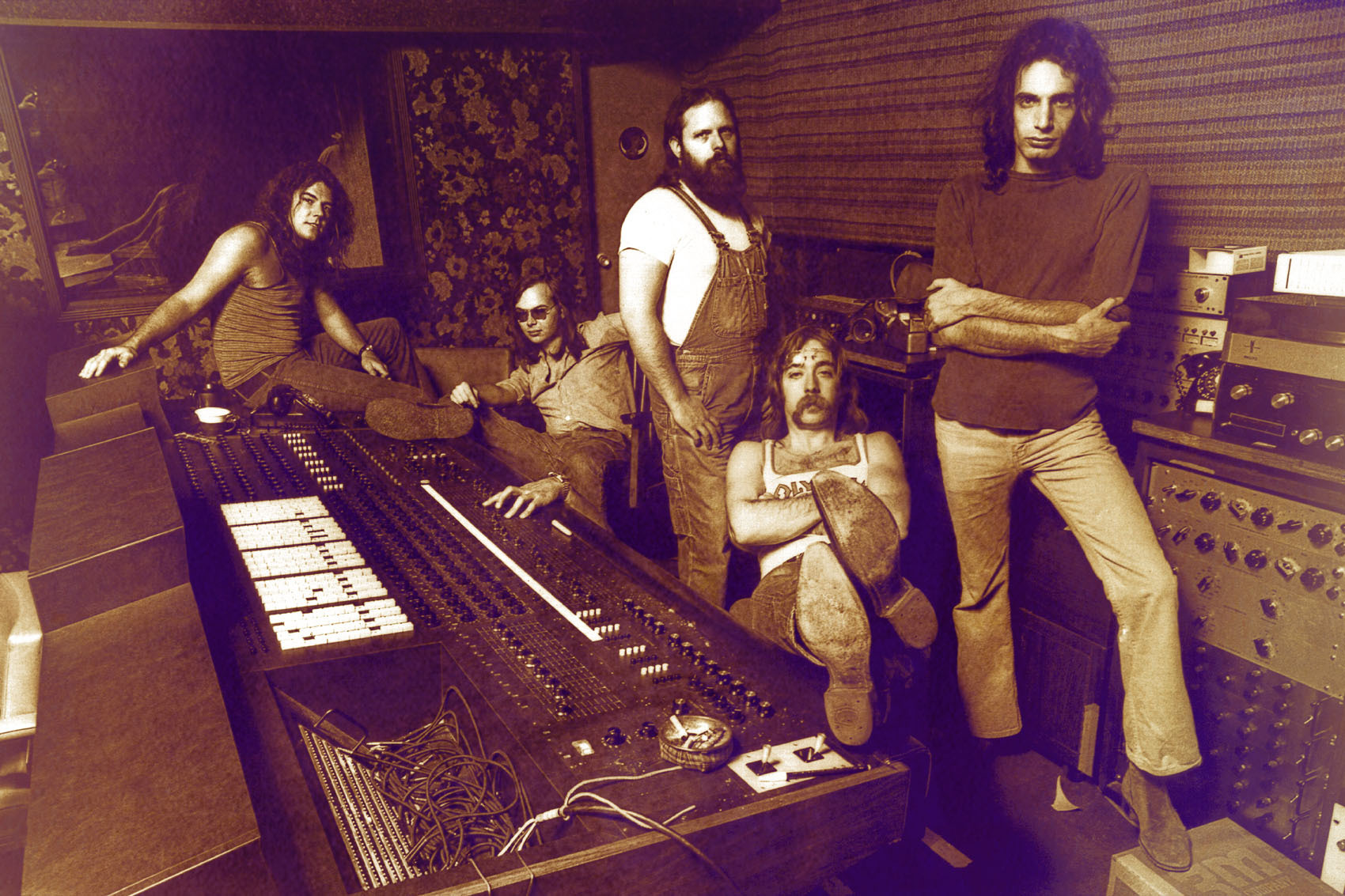 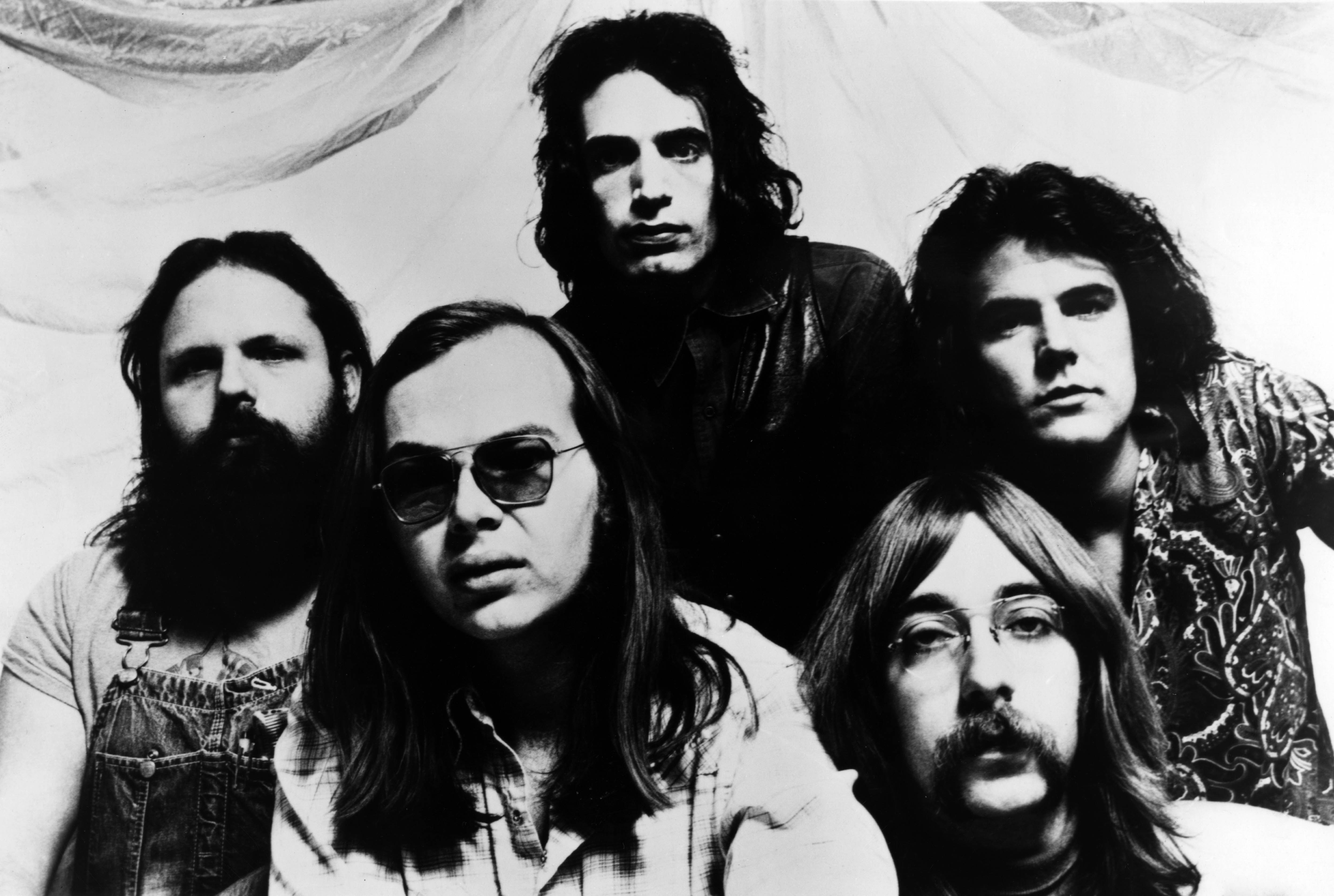 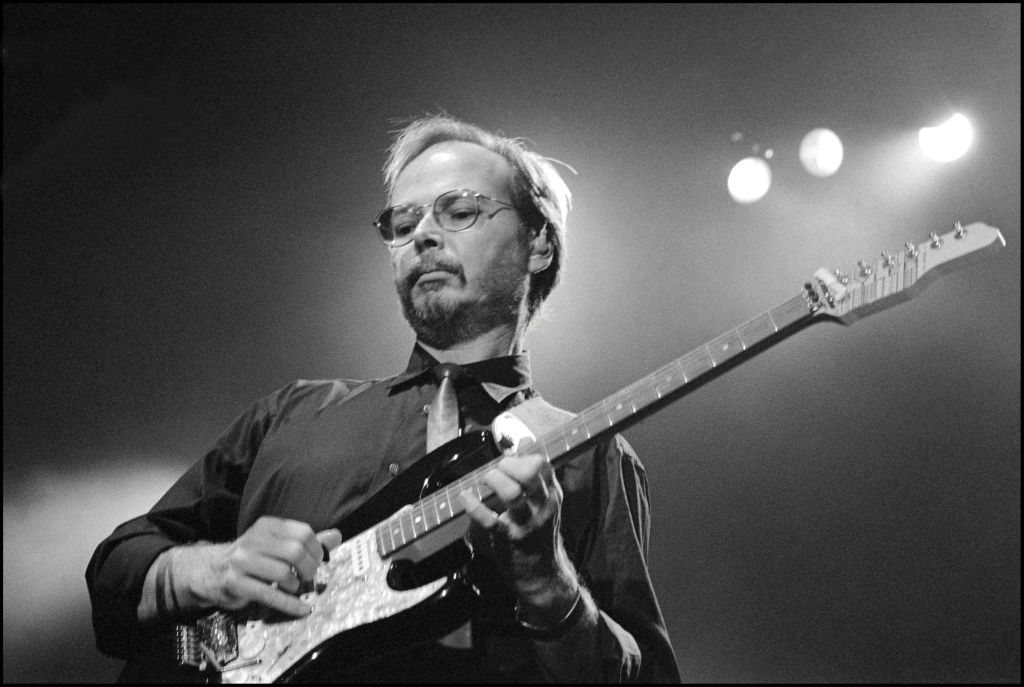