Musicians Agree That Talking During Concerts Is Rude. There’s Less Agreement on Why.

A new spin on an old debate

Talking at concerts can be frustrating for all involved.
Danny Howe/Unsplash
By Tobias Carroll @tobiascarroll

Many, many years ago I was at a basement show in New Jersey. Well, that’s not entirely accurate — at the time, I was with friends talking in the back yard while a basement show happened in the basement.The guy who’d organized things wandered over to us and ushered us downstairs, arguing that it would be rude not to watch the band currently playing. It wasn’t the first time I’d had cause to think about the etiquette of watching live music, and it wouldn’t be the last.

Some of those same issues came up while watching a recent video posted on Instagram by Adrianne Lenker, known both for her work in Big Thief and for her acclaimed music as a solo artist. Captioned “feelings re talking during openers annnd attention/creating respectful show environment in general,” the video found Lenker making the case for watching artists quietly, even if they aren’t the band you came to see.

And that’s a solid point. There’s nothing quite as frustrating as hearing people talk over an opener, especially at a venue that has a separate space where people can talk without interrupting the music and disrupting the experience of someone who — shocker! — might have come to watch one of the opening acts play.

Audience behavior at rock shows is something that’s been frequently studied over the years, from cultural anthropologist Wendy Fonarow’s concept of “Zones of Participation” at concerts to this impassioned riff from Jeff Tweedy on people talking during his set. “I want to make you happy,” Tweedy says. “And if you’re happy talking, then why did you come here?”

Tweedy goes on to make the case for being in a room full of people and experiencing the relatively rare phenomenon of a shared unique experience — made even more profound in silence. And whether you’re watching Wilco or Big Thief in a massive auditorium or a punk band in a suburban basement, that sense of being part of a larger whole is hard to argue with. 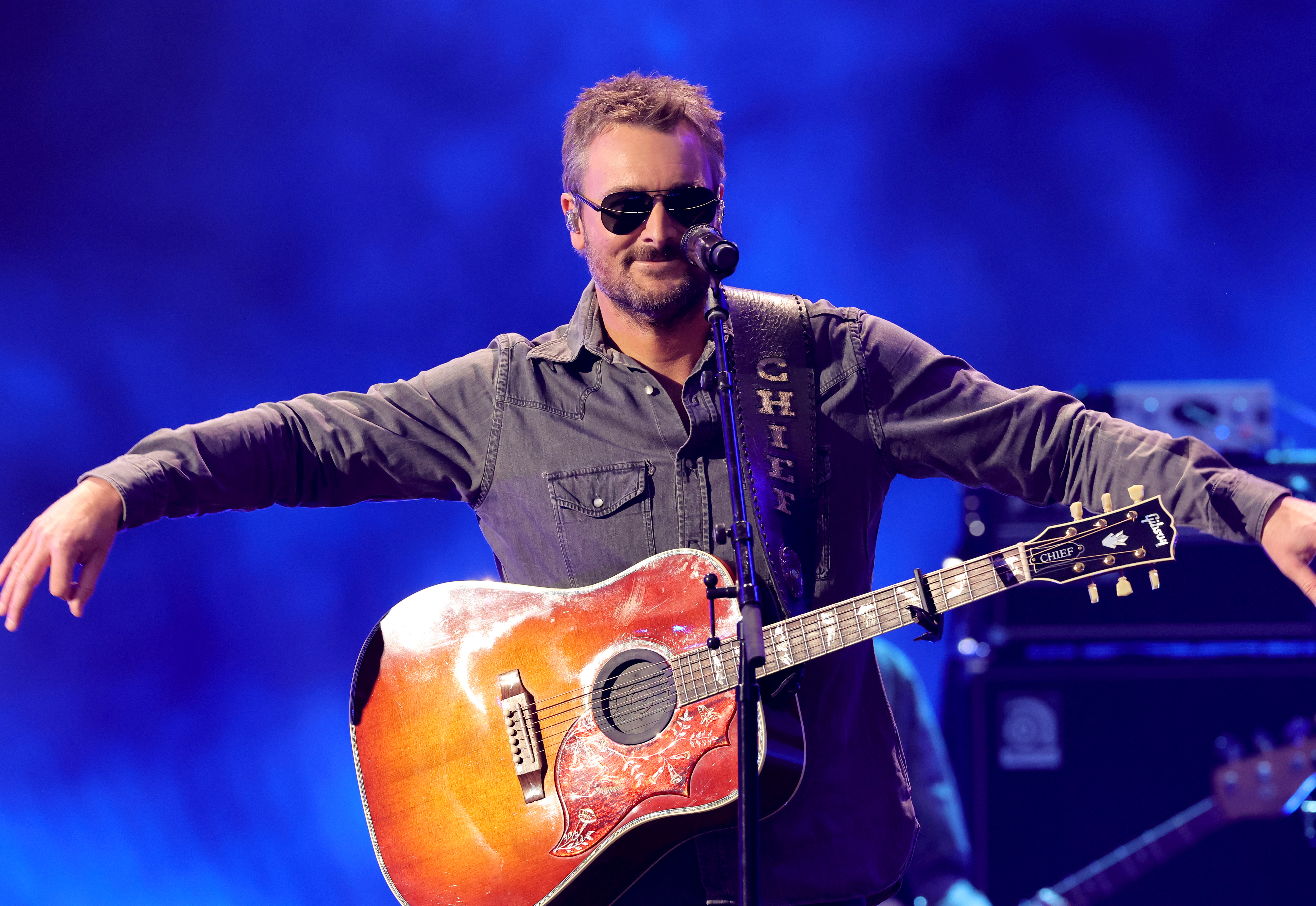 Eric Church Canceled a Concert So He Can Watch UNC Play Duke in the Final Four, and His Fans Are Pissed 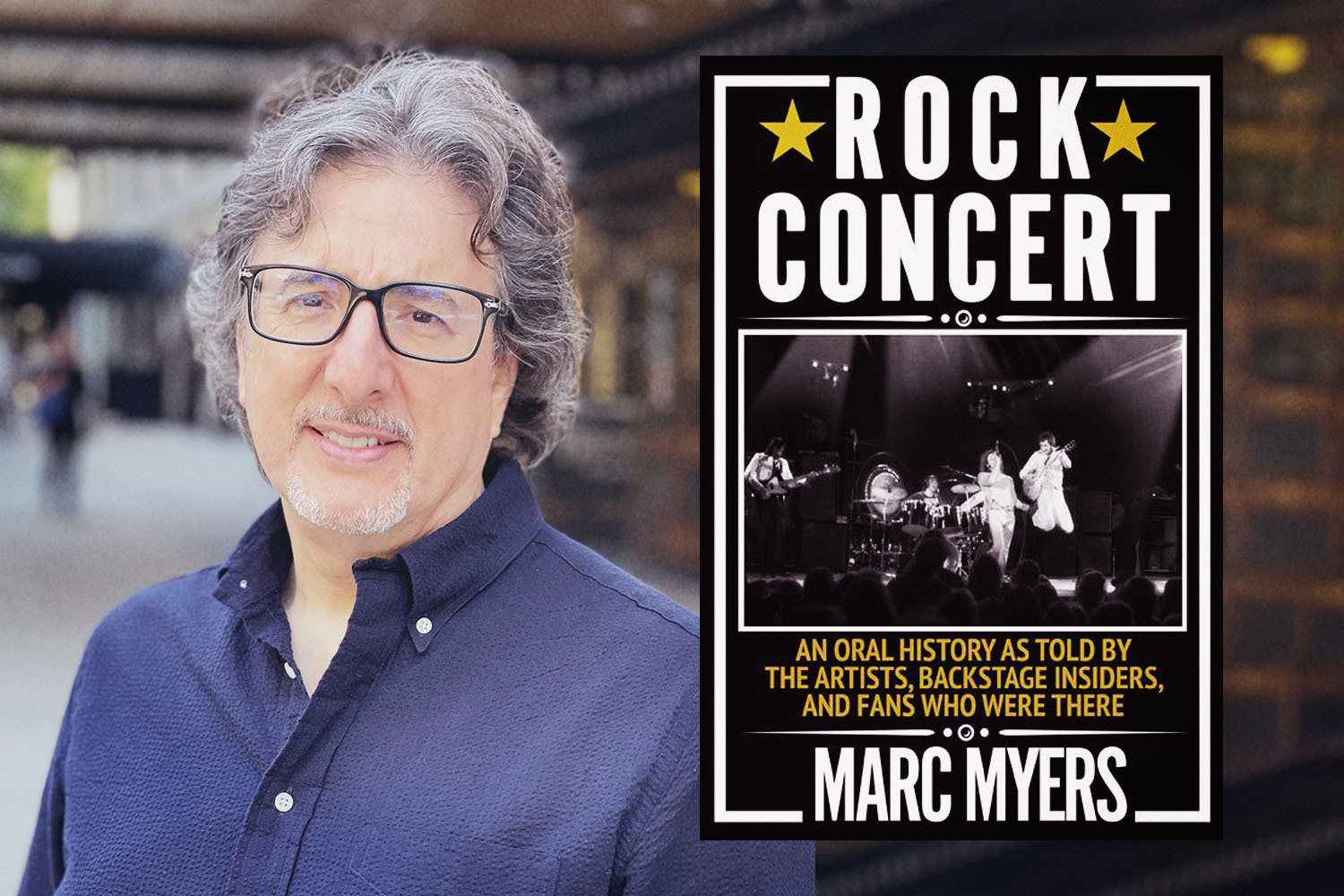 The Rock Concert Gets the Oral History It Deserves 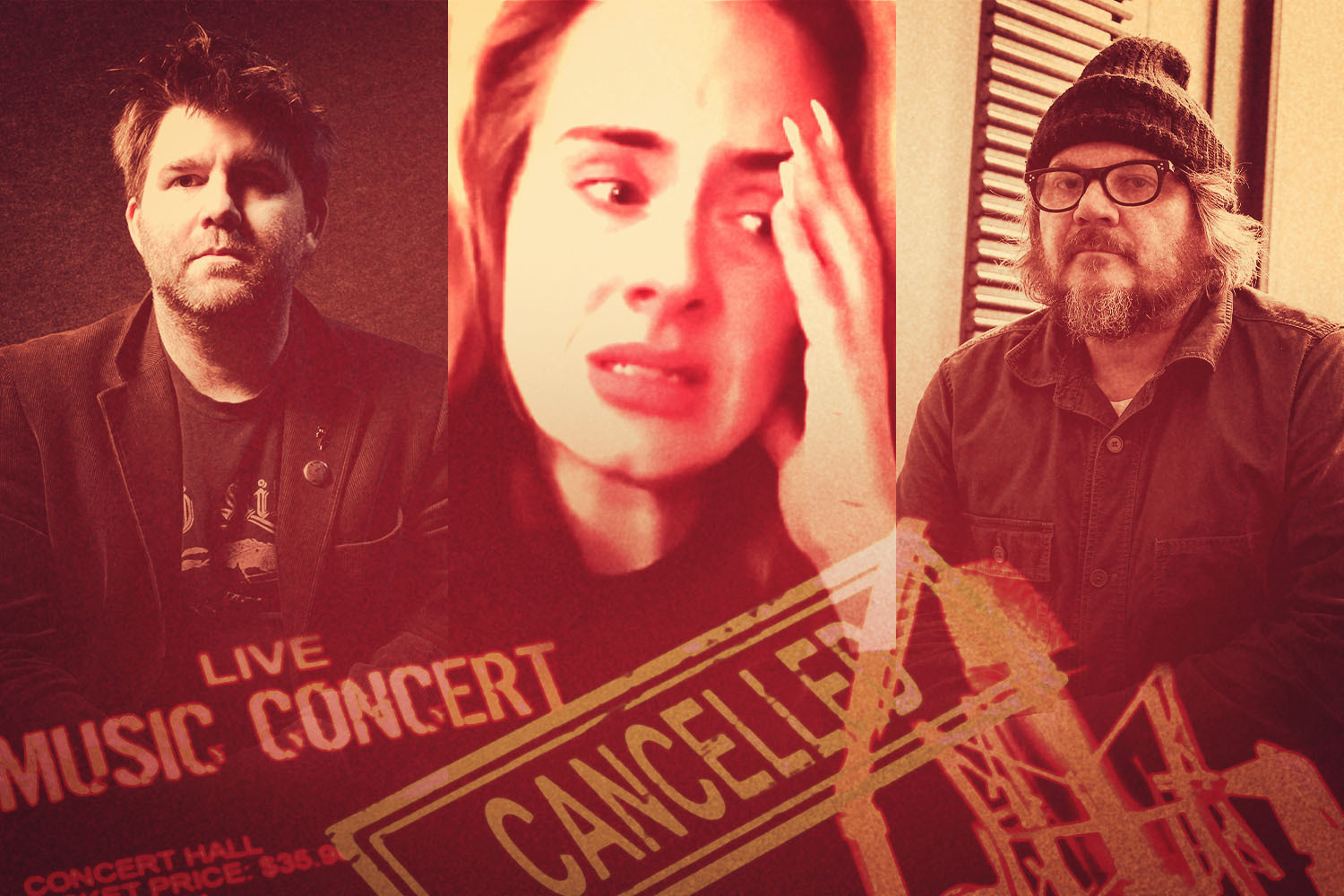 Who Is Ultimately Responsible for Canceling Concerts Due to COVID?

In His New Book, Will Guidara Discusses the Power of Going Above and Beyond
Top Week 12 NFL Stories: Mike White, Josh Jacobs and Darrell Taylor
The Dead Rabbit Is Opening an Irish Christmas Pop-Up Bar
ProTek Watches Combine All-Terrain Mechanics With a Starter Watch Price Tag
The First Settings You Should Change When You Get a New TV
Forget Aspen — A Perfect Weekend Is Down the Road in Snowmass
Review: Two Wines That Make a Case for Skipping the Booze
4 Food Pairings That Take Sauternes Beyond Dessert
Someone in Your Life Wants a Pair of Allbirds. Here’s What to Buy Them.