Metallica Mondays Are Making a One-Time Return This Month

Can you sing "Metallica Monday" to the tune of "Manic Monday"?

For several months last year, Metallica made a weekly practice of revisiting their archives and finding notable performances that span their decades of making music. Metallica Mondays, as they are called, offered plenty of enjoyment to longtime fans of the band and many people simply missing live music. And if you were seeking a way to watch one band change over the years, you could do a lot worse than venturing into these recordings.

Metallica Mondays came to an end after a few months, but a new dispatch from the band suggests that they’ve venturing into the past once more. Consequence reports that the group is making a one-time return to the practice, with a new Metallica Monday (or, if you prefer, #MetallicaMonday) set to air on May 24.

The set featured is a 2018 performance from Lincoln, Nebraska — and it’s part of the band’s All Within My Hands Foundation Month of Giving.

The return of Metallica Mondays (or, in this case, a Metallica Monday) isn’t the only thing the group has hinted at on social media. Yesterday, the band uploaded a short video clip from a 1992 show and included the hashtag #BlackAlbum2021. This year is the 30th anniversary of the group’s self-titled album in question, so it certainly suggests some sort of anniversary project is in the works. As for what form that will take, only Metallica knows for sure. 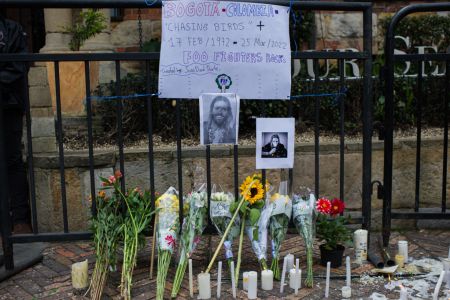 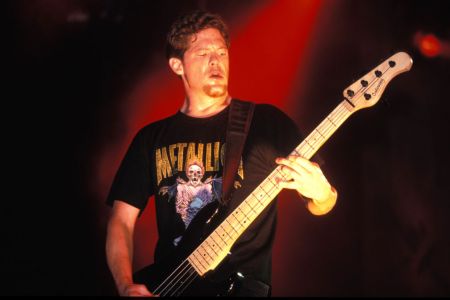 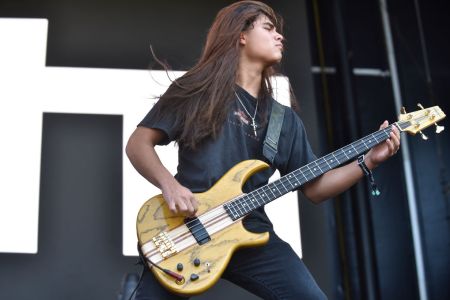