The National frontman performed the classic track on "Fallon"

The National’s Matt Berninger appeared on Fallon last night to promote his recent solo album Serpentine Prison, and while he was there, he performed a Velvet Underground classic.

Berninger performed “I’m Waiting for the Man,” which — despite what Fallon says in the clip while introducing him — does not appear on the new record. As Pitchfork points out, Berninger has a history with Velvet Underground and VU-adjacent material: he covered Lou Reed’s “Perfect Day” in 2016 with Andrew Bird, and he recently recorded but subsequently scrapped a cover of “European Son” off of The Velvet Underground and Nico for Serpentine Prison.

Berninger told Uncut that producer Booker T. Jones ultimately helped him decide to make Serpentine Prison an album of original material instead of covers. “I’d been writing a lot of songs with different people — friends from my first band, friends from my favorite band, The Walkmen, friends from The National — and Booker helped me cherry-pick,” he said. “It was a really fast-moving thing and it became pretty clear that doing all originals was going to be more interesting for both of us.”

But if you’re interested in hearing what a Matt Berninger Velvet Underground cover sounds like, you can check out the Fallon performance below. 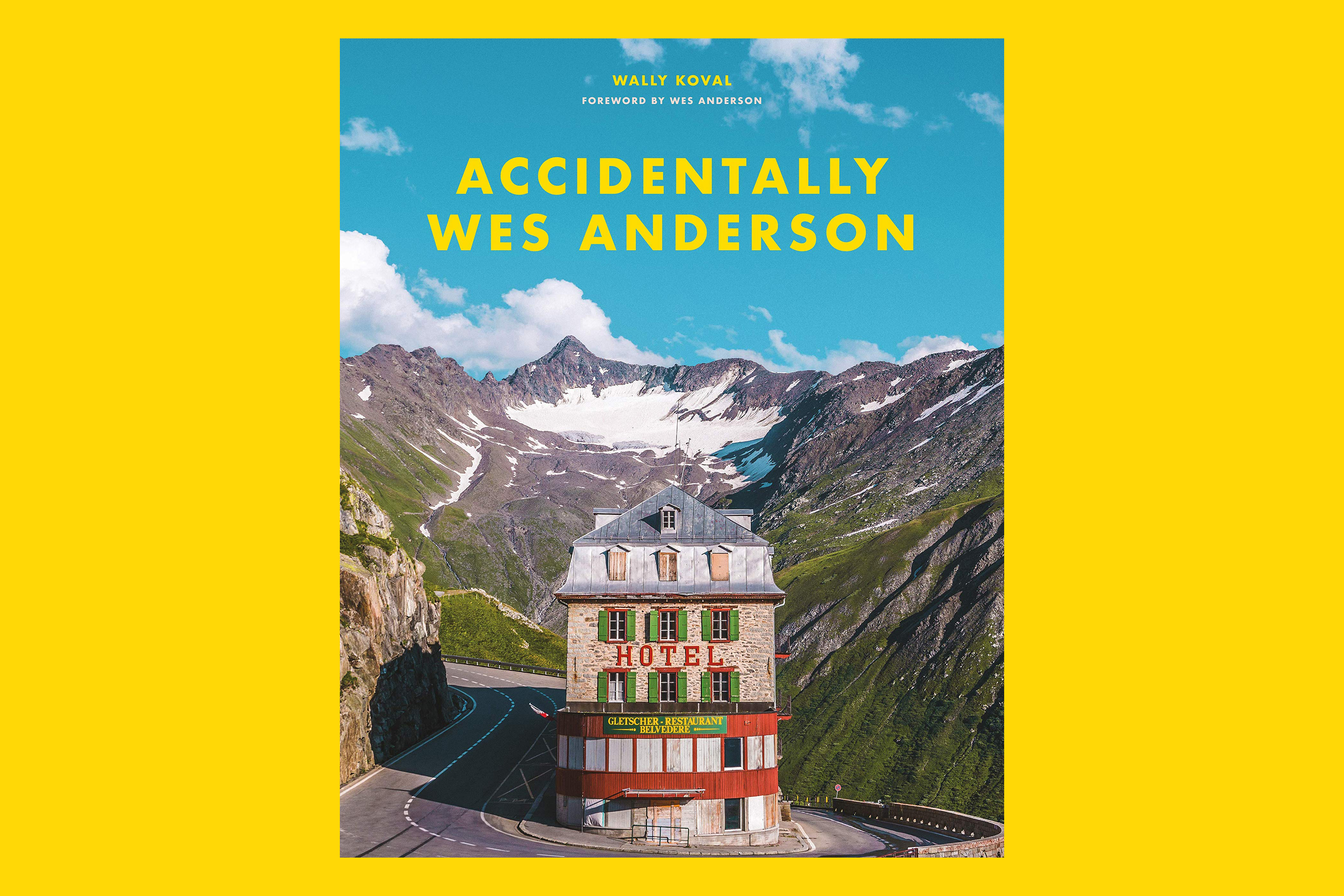 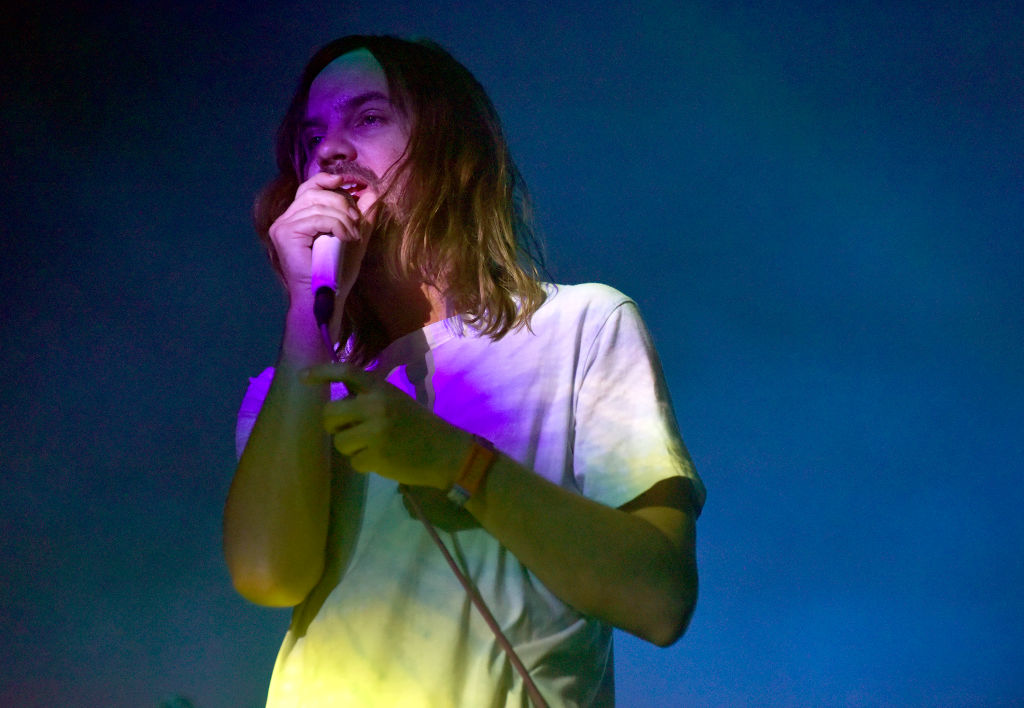 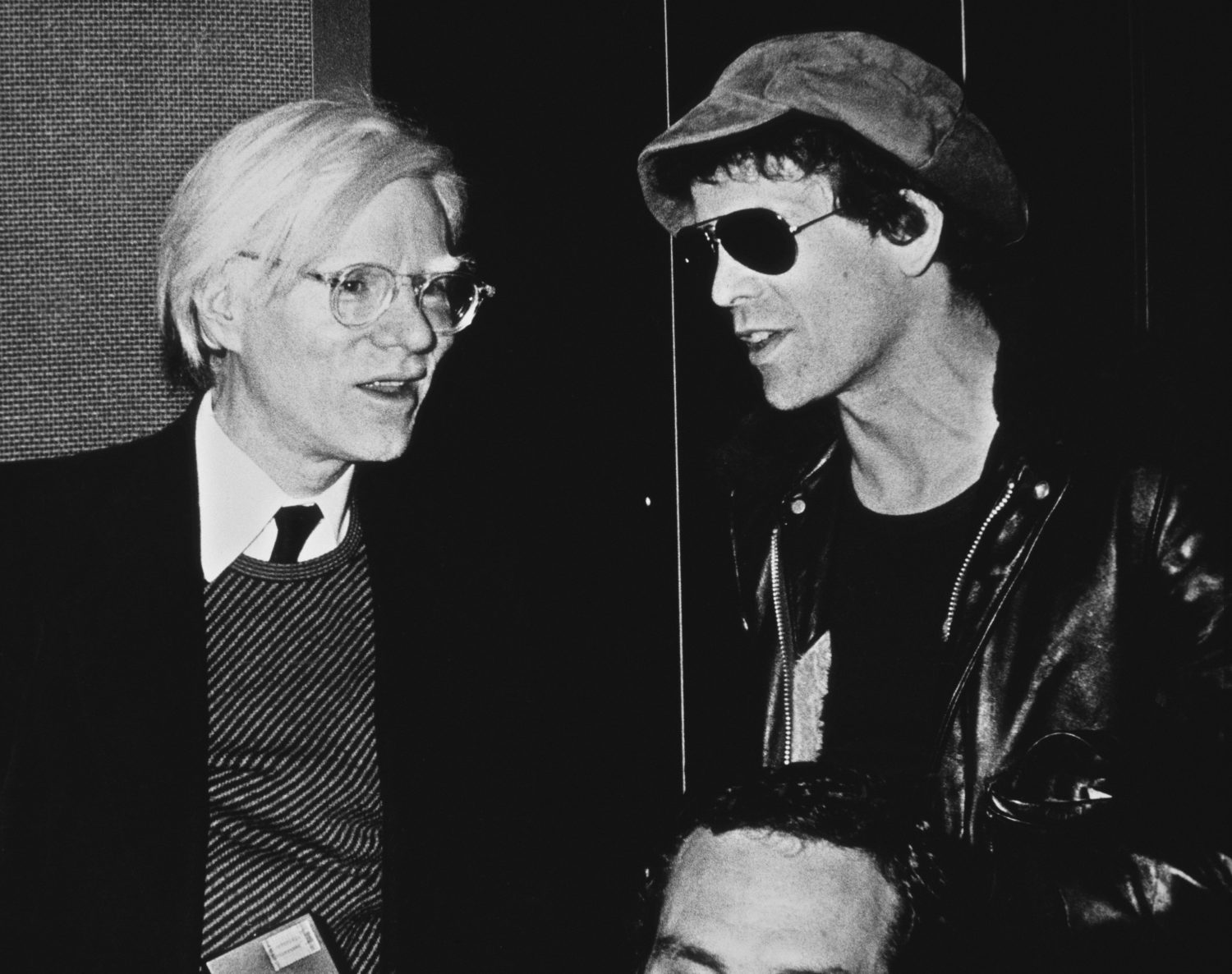