Will this lead to more Ramones-related deals?

The Ramones in the 1970s.
Michael Ochs Archives/Getty Images
By Tobias Carroll @tobiascarroll

While the number of high-profile music publishing sales seems to be down from its peak, there are still more than a few famous musicians whose back catalogs have attracted some deep-pocketed investors. There are even more whose publishing rights remain highly coveted — Pink Floyd among them, though it’s an open question as to whether or not Roger Waters’s recent comments on, well, everything have reduced interest there.

Last week did bring news of another high-profile sale, and it’s for a famed group whose sound is, in many ways, the polar opposite of Pink Floyd’s more ornate sound. As Ultimate Classic Rock reports, Primary Wave purchased Ramone’s publishing rights for $10 million.

Primary Wave also owns a stake in Prince’s publishing rights, and has also made deals with the likes of Alice Cooper and Stevie Nicks.

As for Ramone’s estate — Joey Ramone himself died in 2001 — they seem satisfied with the deal. Ramone’s brother Michael Hyman addressed the sale in a statement, saying, “I’m happy to welcome Primary Wave as partners in my brother’s interests in Ramones. I’m thoroughly convinced of their eagerness to perpetuate his legacy, and their sincerity about doing it in a way that will never compromise his credibility.”

A report from NME has more details on what the deal encompasses, and what Ramones songs would be covered by it. The website Secondhand Songs has a more detailed rundown of Joey Ramone’s songwriting credits, including which songs were collaborations with other members of the group and which were solo efforts — with the likes of “Merry Christmas (I Don’t Want to Fight Tonight)” falling into the latter camp.

And if this discussion of Joey Ramone has you craving a song about, but not by, Joey Ramone — well, we have a suggestion there, too. 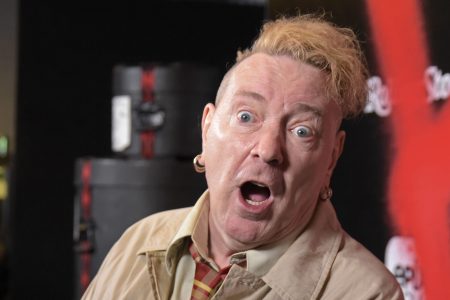 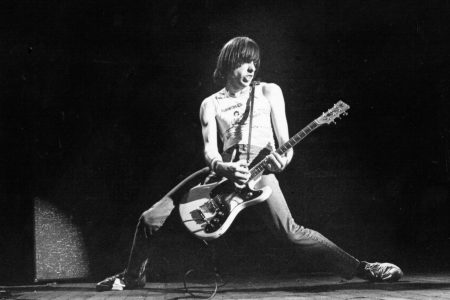 More Than a Feeling: Revealing the Secrets Behind the “Seamless” Pop Experience 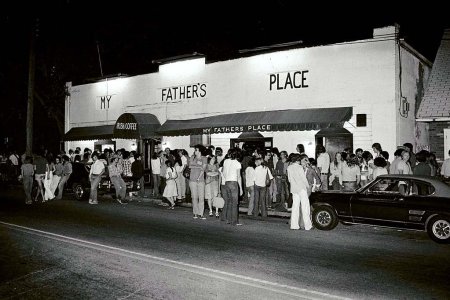