Yes, the weed smell has lingered

When it comes to beloved and iconic musicians, the objects associated with them tend to be musical in nature. When David Gilmour wanted to raise money for charity, for instance, he auctioned off his guitar collection — rather than, say, a selection of t-shirts or coffee mugs. But every iconic musician is different, and, more importantly, has different things in their own personal mythology.

For example, Jerry Garcia has a brand of weed named in his honor. That goes a long way towards explaining why the recent discovery of Garcia’s pipe, believed lost for 30 years, can feel like the thrilling conclusion to a psych-rock-themed installment in the Indiana Jones series.

At Rolling Stone, Brenna Ehrlich has more details on the discovery. The pipe was found behind a couch in the home of frequent Garcia collaborator Merl Saunders, who died in 2008. As the article notes, Saunders’ son discovered the pipe while remodeling and sold it to Steve Cabella, who’s long been involved in the sale of mid-century vintage design and related items.

Cabella told Rolling Stone that, based on what he’s learned about the pipe, it was special to Garcia — and he was fond of smoking it while playing music, including on a number of albums made in the 1980s and 1990s. As for the pipe’s origins, it seems to have been made by Augustus Owsley Stanley, perhaps best-known for his creation of the Grateful Dead’s “Wall of Sound.“

While the pipe was lost for decades, it has retained certain qualities — including the residual smell of the weed it once held. It’s not the musical artifact anyone expected, but that’s what gives it its charm. 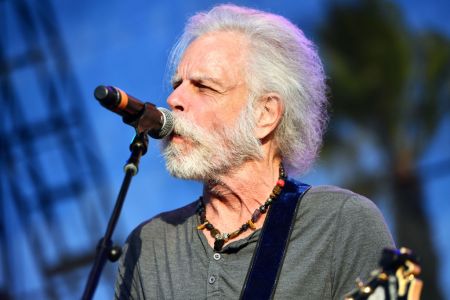 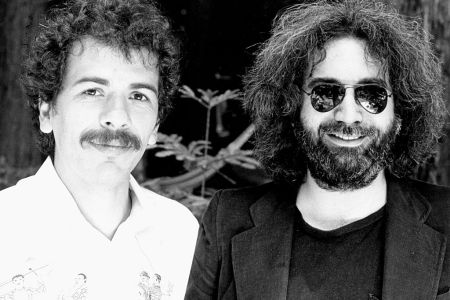 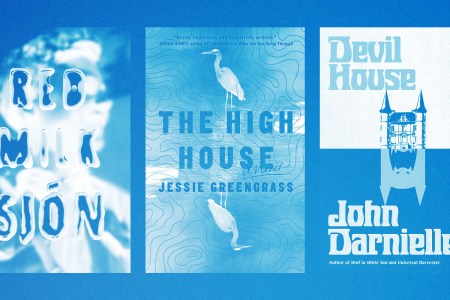