Prine died as a result of complications from COVID-19 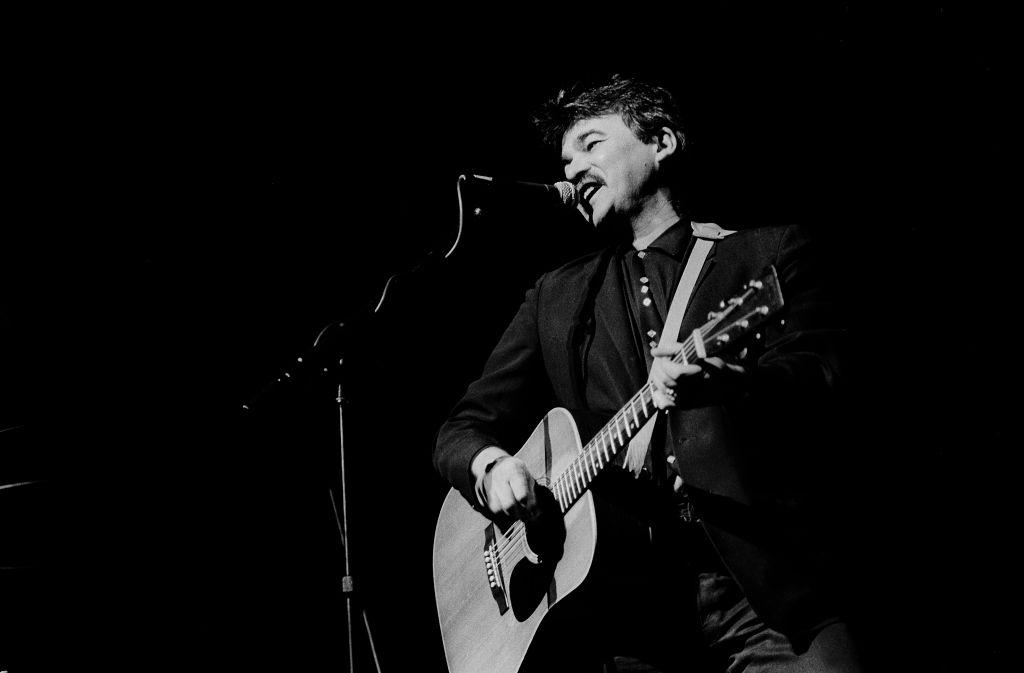 Sad news out of Nashville: singer-songwriter John Prine is dead at the age of 73. Just over a week ago, Prine was hospitalized after contracting COVID-19. It’s a huge blow to Prine’s legion of admirers, which includes everyone from Stephen Colbert to Bon Iver’s Justin Vernon. It’s also another tragic event for Nashville, the city which Prine called home, following the damage caused by tornadoes last month.

The Tennessean‘s obituary of Prine refers to him as “the Mark Twain of modern songwriting.” As Matthew Leimkuehler wrote, admiration for Prine crossed musical genre lines, and he drew as much admiration for his craft as he did for his lyrics.

Prine’s songbook transcended era and genre, earning him a Grammy Lifetime Achievement Award and place in the Songwriters Hall of Fame. His dedicated showmanship and candid humor drew audiences from Bonnaroo to the Library of Congress and back to the Grand Ole Opry House, where he often celebrated New Year’s Eve with a foot-stomping performance.

Prine’s career began in Chicago; when he wasn’t performing in venues, he worked as a mailman. His career was buoyed by an early review by Roger Ebert in 1970. “[S]omebody told him to go in the backroom and listen to this kid,” Prine recalled in a 2018 interview. “I was the kid. And he wrote a full page on – ‘Singing Mailman Delivers The Message,’ I think that was the headline.”

Prine’s admirers in the early 1970s included Kris Kristofferson and Bob Dylan. He released a number of acclaimed albums throughout the decade, including 1972’s Diamonds in the Rough and 1978’s Bruised Orange. He co-founded his own record label in 1981, and continued to have creative success and a receptive fanbase.

Prine was diagnosed with squamous cell cancer in the late 1990s. As a result of the treatment, part of his neck was removed, which resulted in a marked shift in his voice. “It doesn’t hit you until you pull up to the hospital and you see ‘cancer’ in big letters, and you’re the patient,” he told Rolling Stone in 2017. Then it all kind of comes home.”

In recent years, Prine witnessed a new generation of musicians cite him as a formative influence, with a number of them contributing covers to a 2010 compilation. Prine’s impact on music will be felt for a long time to come — both for the songs he wrote and for the heart behind them.

Read the full story at Pitchfork