The Beach Boys posed in Amsterdam, Netherlands in 1972.
Redferns
By Bonnie Stiernberg @aahrealbonsters

Back in 1972, when the Beach Boys were working on putting together their Holland album, the Dennis Wilson track “Carry Me Home” wound up on the cutting room floor. But thanks to bootlegged versions of the song, which tells the story of a soldier dying in the Vietnam War, it’s become a beloved deep cut — one that fans have been demanding to be officially released for decades now. Today, the wait is finally over.

The group has released “Carry Me Home” as the first taste of their forthcoming Sail on Sailor – 1972 box set, which will be available on Dec. 2 in a variety of formats and include a whopping 80 previously unreleased tracks. The massive box set is centered around songs recorded during the sessions for 1972’s Carl and the Passions – So Tough and 1973’s Holland.

“It’s eerie listening back to this song after all these years,” Chaplin told Rolling Stone. “It’s how Dennis felt at the time. I see him struggling with his own worries. The voice is really sensitive, and you can feel the emotional pain. War on the battlefield and inside, it’s always very combustible inside. He was the real surfer, rowdy and sweet.”

You can listen to “Carry Me Home” below and pre-order the Sail on Sailor – 1972 box set here. 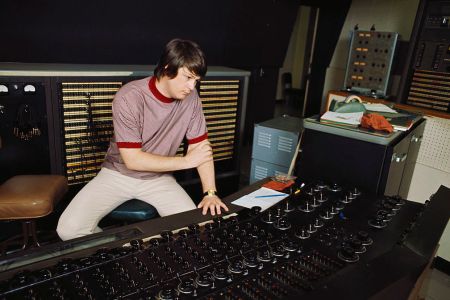 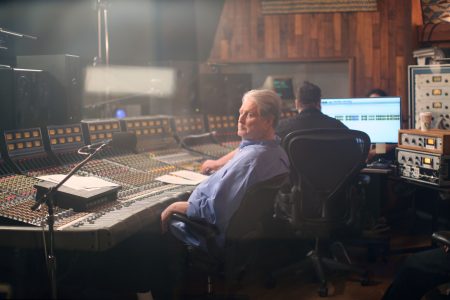 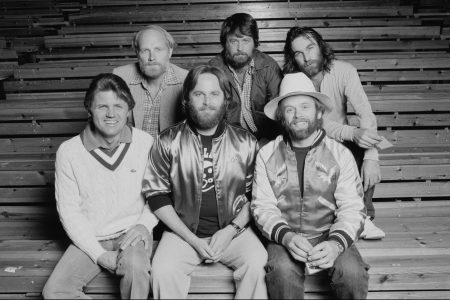