Why Do Reboots Keep Bombing at the Box Office?

And why does Hollywood keep making them anyway? 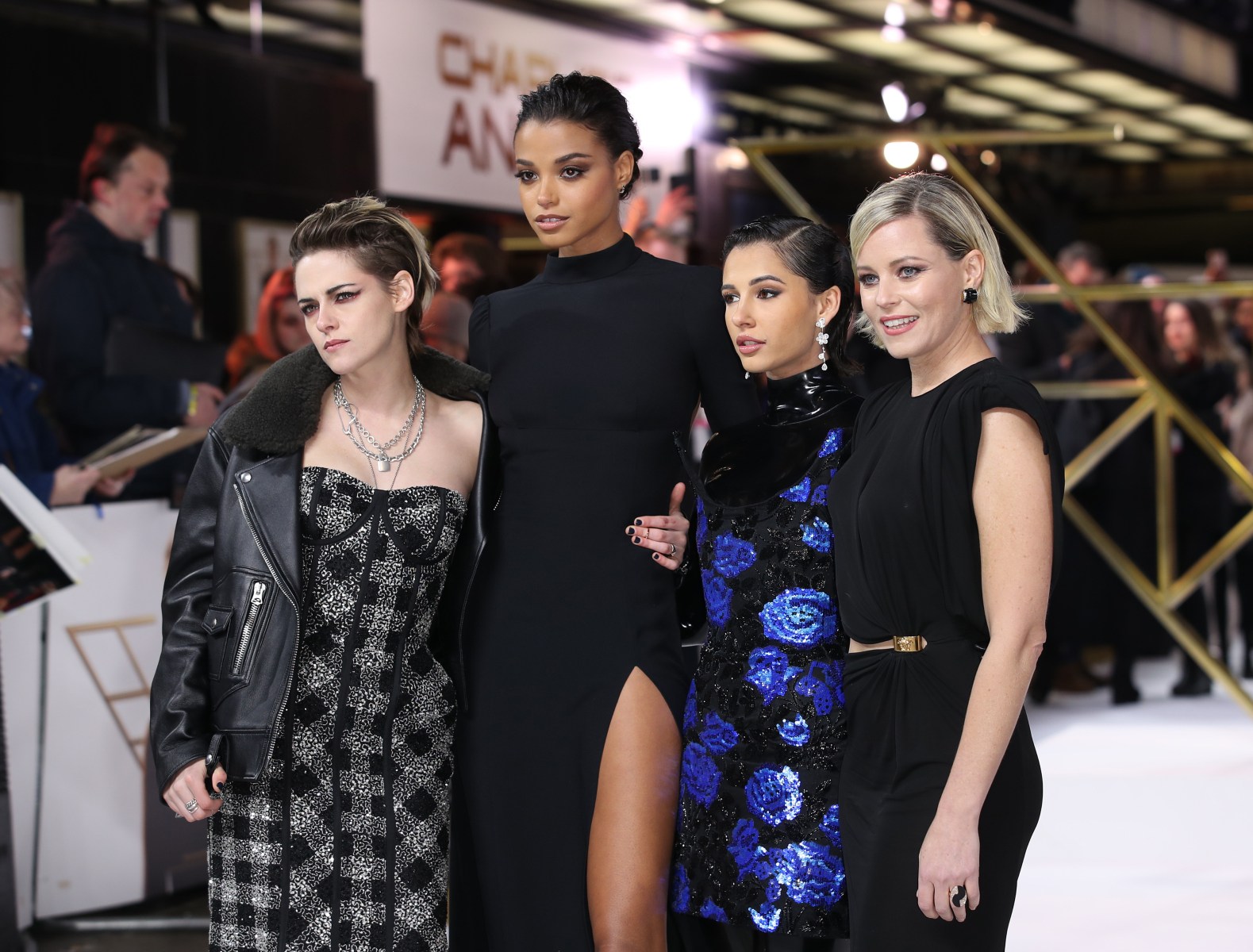 "Charlie's Angels" tanked at the box office, but it's not the first film of its kind to do so.
Mike Marsland/WireImage
By Kayla Kibbe / November 22, 2019 6:06 am

Based on prevalence alone, it would seem we are living in the golden age of the Hollywood reboot. Countless remakes, sequels and revisits to decades-old franchises have popped up in recent years. The only problem? They keep flopping.

Case in point: Sony Pictures Entertainment’s Charlie’s Angels reboot. Elizabeth Banks’s remake of the 1970s TV show unambiguously bombed this past weekend when it opened to a paltry $8.4 million, and the film’s failure became a controversial topic this week after Banks blamed sexism for the feature’s flop. “If this movie doesn’t make money it reinforces a stereotype in Hollywood that men don’t go see women do action movies,” Banks told the Herald Sun ahead of the film’s premiere.

People were quick to criticize Banks for “blaming men” for the movie’s failure (despite the fact that her comments were made before the movie’s disappointing box-office performance). But whether or not sexism played a role in Charlie’s Angels box-office flop, the film’s failure may better reflect a different pattern playing out in Hollywood.

According to entertainment analyst David A. Gross, new franchise installments released this year have seen a significant decline across the board, grossing an average of 33 percent less than their predecessors for their opening weekends. “There is going to be some falloff for sequels, remakes and spinoffs from episode to episode,” Gross told the WSJ. “But they are opening significantly weaker in 2019.”

Other recent reboot titles that failed to thrive on nostalgia power alone include Disney’s Mary Poppins Returns, which premiered last year to so-so ticket sales, as well as Rambo: Last Blood, which grossed $44.8 million at the domestic box office despite costing $50 million to produce.

This growing trend hasn’t done much to dissuade Hollywood’s thirst for nostalgia, however. More high-profile remakes expected in 2020 include Disney’s West Side Story reboot, and Paramount’s Top Gun: Maverick. Golden or otherwise, the age of the relentless reboot continues.

Read the full story at the Wall Street Journal