"An Angel at My Table," "The Out-of-Towners" were among his suggestions 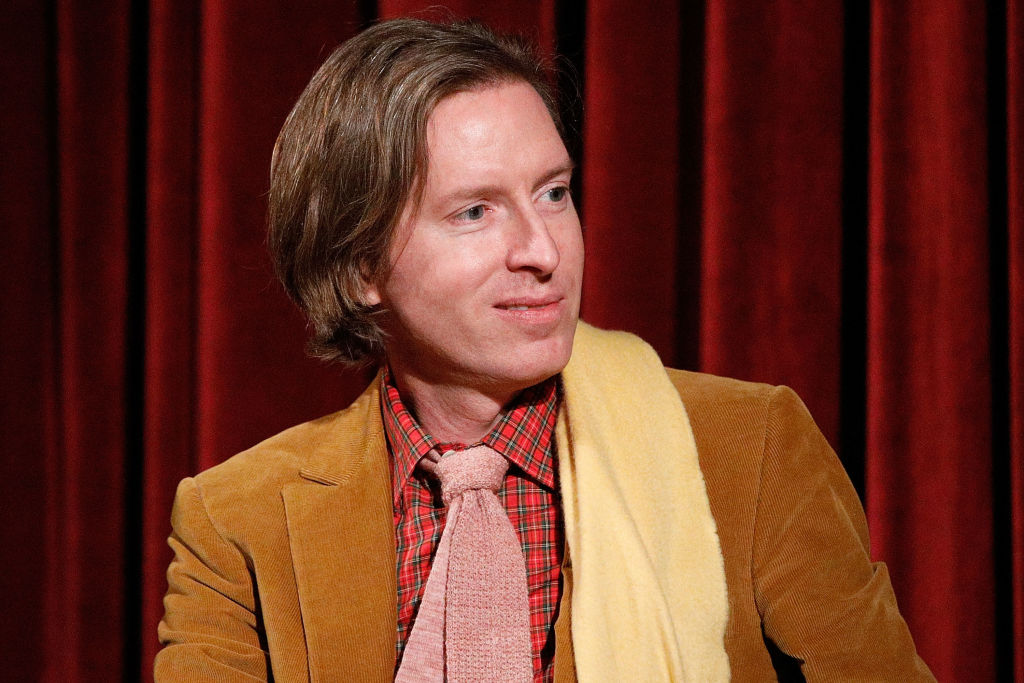 Wes Anderson on stage during The Academy of Motion Picture Arts & Sciences Official Academy Screening of Isle of Dogs on March 22, 2018 in New York City.
Lars Niki/Getty Images
By Tobias Carroll / March 27, 2020 11:49 am

If you’re socially isolating right now, it’s entirely possible that you’re catching up on some film or television watching. Maybe you’re binge-watching an old favorite; maybe you’re using the time to watch something you’d meant to watch in the theater in previous weeks. But there’s also something to be said for trying out something you’ve never seen before. And what better guide to that than an internationally acclaimed filmmaker?

Specifically, internationally acclaimed filmmaker Wes Anderson. The release of Anderson’s next film The French Dispatch remains in the future, but Anderson’s recommendations can be seen right now.

This particular list of recommended works comes via a letter Anderson sent to the Criterion Channel discussing what he’s been watching while socially isolating.

Wes Anderson writes us occasional letters to let us know what he’s been enjoying on the Criterion Channel. We thought we’d share this one, featuring some of his favorite recent discoveries, in case you’re looking for something surprising to watch! ❤️ pic.twitter.com/ZwEQWJmXHE

Anderson’s list of recommendations offers plenty to explore. The Out-of-Towners — which features a screenplay by Neil Simon — was released in 1970; this Variety review hailed the performances of Jack Lemmon and Sandy Dennis an an Ohio couple lost in New York City. An Angel at My Table was an important early work from director Jane Campion, released before her breakthrough film The Piano; Wolf Hall author Hilary Mantel is among its admirers.

Wilkinson’s article on The Criterion Channel notes that the service has around 2,000 films available — some of which come with video introductions or commentary. If you’re the sort of viewer who finds themselves excited by, say, Wes Anderson’s deep-cut cinematic recommendations, it might just be the ideal way to pass your time in social isolation.