Will Smith Announces His Resignation From the Academy

Their investigation into his slap will continue

Will Smith accepts the award for Best Actor in a Leading Role for "King Richard" at the 94th Academy Awards.
Myung Chun / Los Angeles Times via Getty Images
By Tobias Carroll @tobiascarroll

The fallout from Will Smith’s onstage slap of Chris Rock at last weekend’s Oscars continues. While the Academy of Motion Picture Arts and Sciences continues its own investigation into the incident, Smith took a decisive step on Friday — and resigned his membership in the Academy.

As per The Hollywood Reporter, Smith released a statement along with his resignation in which he describes his actions as “shocking, painful, and inexcusable.”

“I betrayed the trust of the Academy. I deprived other nominees and winners of their opportunity to celebrate and be celebrated for their extraordinary work. I am heartbroken,” Smith wrote. “I want to put the focus back on those who deserve attention for their achievements and allow the Academy to get back to the incredible work it does to support creativity and artistry in film.”

The Academy confirmed that they had accepted Smith’s resignation but that they were continuing their investigation. “We will continue to move forward with our disciplinary proceedings against Mr. Smith for violations of the Academy’s Standards of Conduct, in advance of our next scheduled board meeting on April 18,” the organization said in a statement.

The Hollywood Reporter explained that Smith’s resignation will not bar him from attending future Academy Award ceremonies or being nominated for future awards. As for what the Academy’s actions might look like, we’ll have a better sense of that later this month. 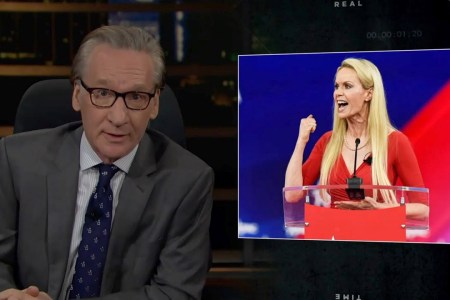 Bill Maher Reckoned With Will Smith and Masculinity on “Real Time” 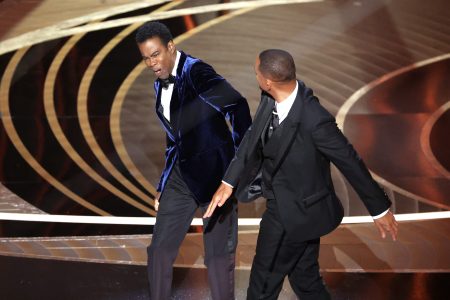 Will Smith Gave the Oscars Exactly What They Wanted, In the Worst Possible Way 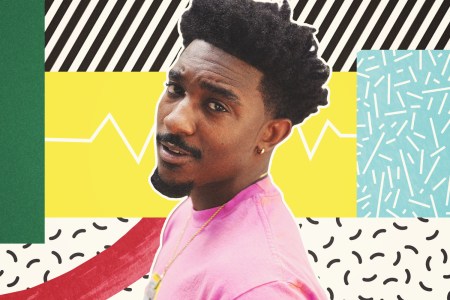