There was a brief moment in the history of moviegoing when $10 a month got you unlimited access to first-run movies — at least in theory. This was the heyday of MoviePass, until the point when the service began encountering setback after setback, to say nothing of lingering questions on the viability of the company’s business model.

And while the company recently had a high-profile relaunch, many issues from its previous incarnation persevere — including questions of whether MoviePass’s former CEOs committed fraud.

As The Verge’s Richard Lawler reported, the Department of Justice has charged Mitch Lowe and Ted Farnsworth with fraud. The full announcement reveals more, accusing the two men of having had “roles in a scheme to defraud investors of Helios & Matheson Analytics Inc. (HMNY), a publicly traded Florida- and New York-based company.” You might also know HMNY as MoviePass’s parent company.

Michael J. Driscoll, from the FBI’s New York office, stated that this was a case of stock price manipulation. “As alleged, the defendants deliberately and publicly engaged in a fraudulent scheme designed to falsely bolster their company’s stock price,” Driscoll said in a statement.

At the heart of the Department of Justice’s argument is that both Lowe and Farnsworth made the case that MoviePass’s $9.95 monthly plan was more economically viable than it actually was. The announcement argues that the two former CEOs “allegedly knew that the $9.95 ‘unlimited’ plan was a temporary marketing gimmick to grow new subscribers and, in turn, artificially inflate HMNY’s stock price and attract new investors.”

Each of the former CEOs has been charged with securities fraud (one count apiece) and wire fraud (three counts apiece). According to the announcement, the FBI is continuing to investigate the case. 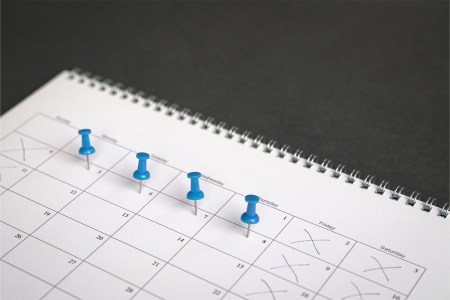 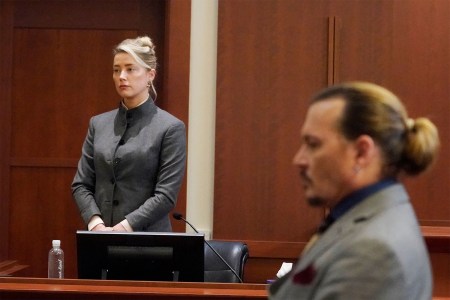 The Depp vs. Heard Trial Is Making These Content Creators Famous 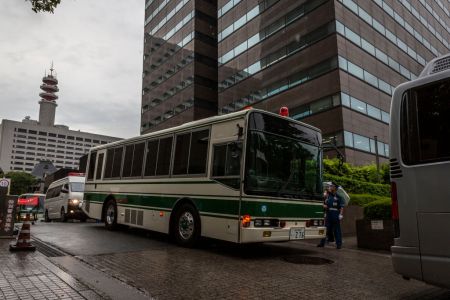