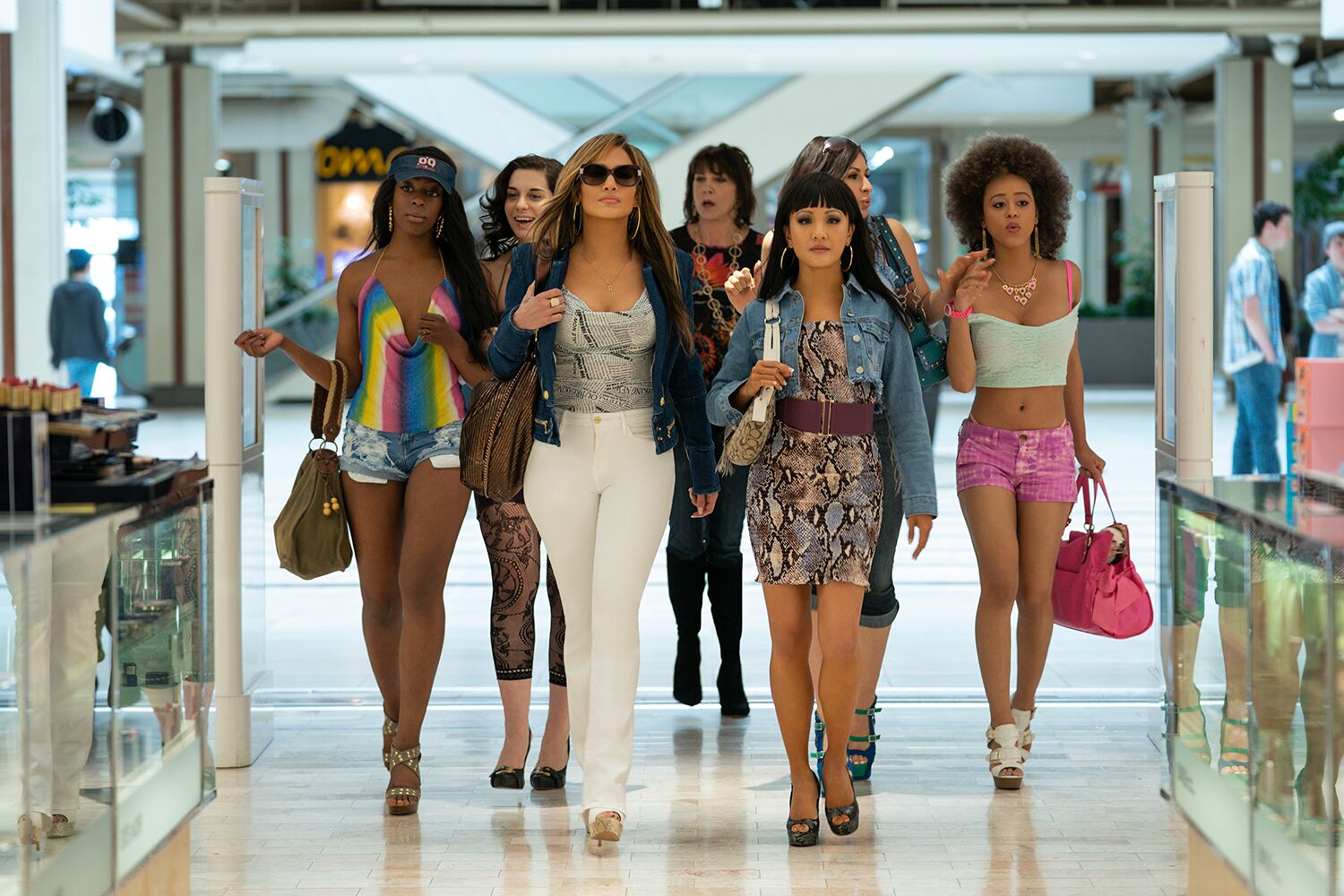 Lorene Scafaria’s new film Hustlers opened this weekend to rave reviews, hailing its ensemble cast, its skilled filmmaking and the ways in which it expands on the canon of great American crime dramas. Hustlers has its origins in a 2015 New York article by Jessica Pressler describing how two women — Samantha Barbash and Roselyn Keo — stole thousands from high-powered Wall Street types.

At Vanity Fair, writer Julie Miller talked with Barbash about her own experiences since the events described in Pressler’s article. Miller notes early in the article that Barbash’s life sounds similar to that of Ramona, Lopez’s character in Hustlers. “Though Barbash claims she never actually stripped, her story — in Pressler’s telling, at least — sounds very similar to Ramona’s arc,” Miller writes.

There’s also the matter of Hustlers itself. While Keo has been enthusiastically promoting the film, Barbash is…not quite as enthusiastic. As Miller reports:

Barbash, meanwhile, told the New York Post in April that she planned to sue STX Entertainment, the production company behind Hustlers. “It’s my story she’s making money off of,” Barbash said, alleging that the company did not have permission to use her life rights.

Barbash has also written a book, Underscore, which is due in stores later this month. (Keo’s forthcoming The Sophisticated Hustler is also available for presale on her website.) It’s sure to provoke more debate. Given that audiences have embraced Hustlers along with critics, with talk of an Oscar nomination for Lopez — which she should have had long ago for Out of Sight, but that’s another story — we’ll be talking about Hustlers for a long time to come.