Decades ago, Saturday Night Live featured a joke about transplanting longtime announcer Don Pardo’s vocal cords into a tortoise, ensuring that a familiar voice would continue introducing the show for at least the next century. To state the obvious, this did not actually happen — but it does beg the question of what happens when a person whose voice is inexorably associated with decides to call it a day.

What does this have to do with James Earl Jones? Well, besides being a fantastic actor and, as of a few weeks ago, the namesake of a Broadway theater, Jones has also provided the voice for Star Wars villain Darth Vader for decades now. But it sounds like his time heading into the recording studio to record dialogue for the once and future Anakin Skywalker is at an end.

A recent Vanity Fair article by Anthony Breznican focused on the work done by a tech company known as Respeecher. The article notes that Jones, now 91, “has stepped back from the role” of Darth Vader. The Vader vocals that could be heard in the recent streaming service Obi-Wan Kenobi were the work of Respeecher, which used A.I. technology to create a simulation of Jones’s voice that evoked his work in the original Star Wars trilogy.

The article notes that Jones was still involved with the process, and “signed off on using his archival voice recordings to keep Vader alive and vital even by artificial means.”

To state the obvious: it’s good to hear that Jones is supportive of this idea and remains involved in the project. And, as Breznican observes, the fact that there’s always been a mechanical component to Vader’s voice makes this feel like a better fit than some of the Star Wars franchise’s other attempts to de-age vocals or otherwise use archival material in new projects.

If an actor’s voice is going to be preserved for future appearances, this sounds like the best possible way to do it. But it also feels like a strange proof of concept, and something that might open the door to less successful — or more uncanny valley-esque — instances of this kind of technology in the coming years. 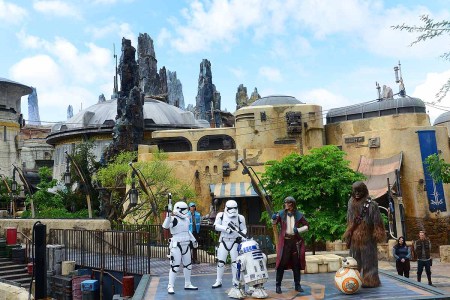 Is $6,000 for Two Nights of Live-Action Role Play at Disney’s New “Star Wars” Hotel Worth It? 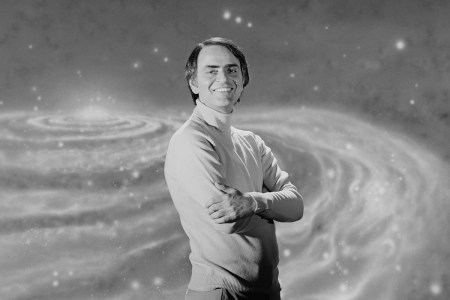 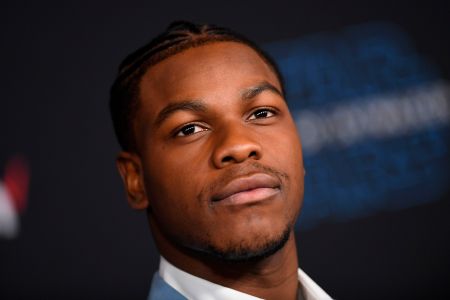