Exploring the real-life history behind an action franchise 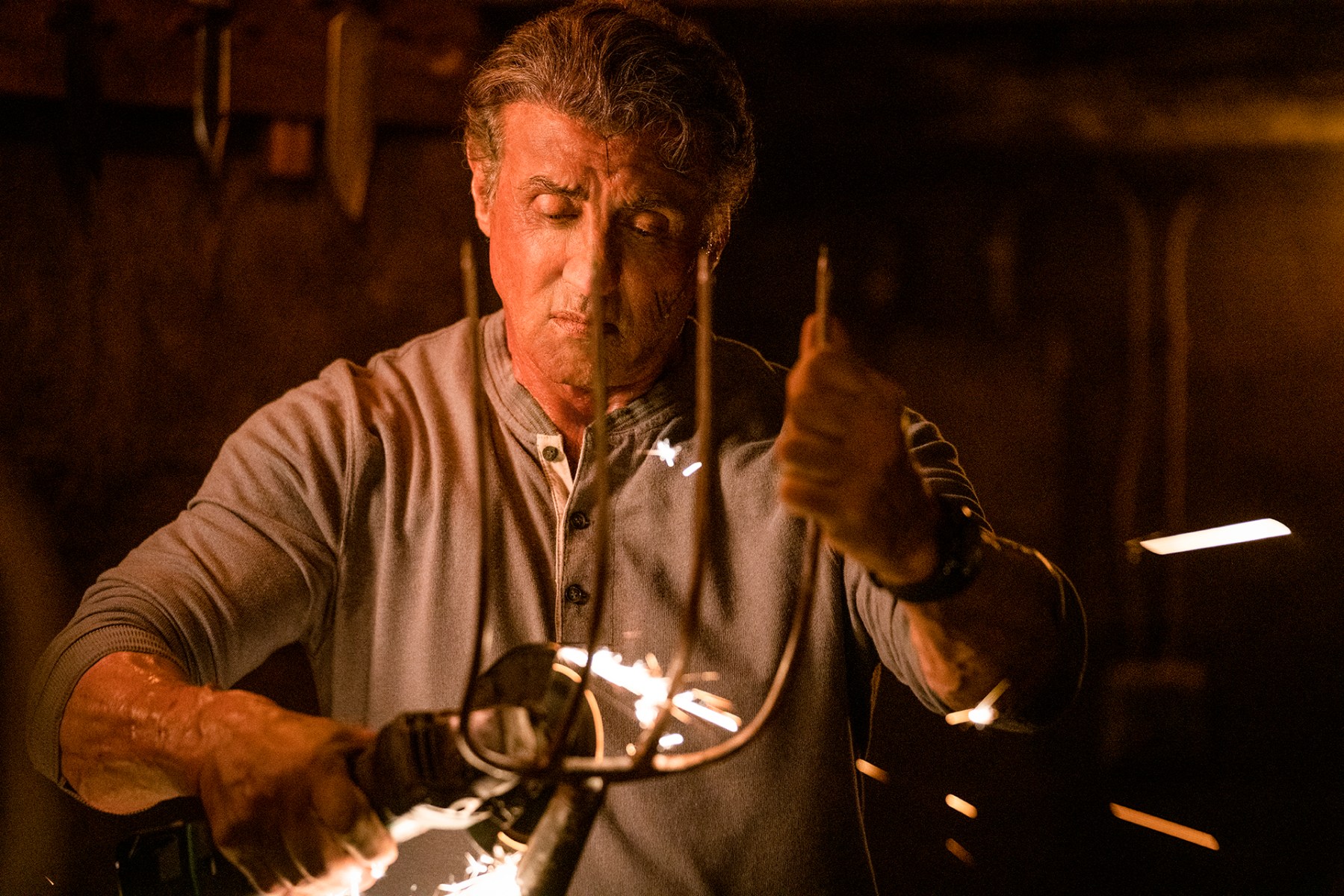 This weekend, Sylvester Stallone returns to movie theaters across the country with Rambo: Last Blood. Here, the character first portrayed as an antisocial Vietnam veteran makes what might be his last onscreen appearance, venturing across the U.S./Mexican border on a rescue mission that, based on the film’s reviews, shifts along the way into a bloody form of revenge.

Given the film’s title, and the fact that this is John Rambo’s first onscreen appearance in over ten years, numerous writers have used the occasion to ponder the significance of John Rambo and the Rambo franchise. At The Ringer, Keith Phipps discussed how the success of the Rambo films — particularly Rambo: First Blood Part II — led to an entire subgenre of action movies dealing with the legacy of the Vietnam War in very different ways. These included the Chuck Norris vehicle Missing in Action and P.O.W.: The Escape, which starred David Carradine.

Phipps describes the formula behind many of these films: “a man with a gun, some maudlin sentimentality, and soothing scenes of explosive anti-communist violence.” And he notes that most, but not all, of these films were fairly conservative in their politics. Those questions of where real-world politics and action filmmaking converge are at the heart of Nathan Smith’s exploration of Rambo for The Outline.

Smith’s article explores the real-life movement that made Rambo: First Blood Part II resonate so deeply with viewers: namely, the idea that, years after the end of the Vietnam War, American soldiers were being held in Vietnam as prisoners of war. Smith writes that the cause of American prisoners of war was one that predated the end of the conflict — but it took on a very different dimension after the war concluded.

After the war, the POW/MIA issue became what writer Rick Perlstein described as “the right-wing variant of the Watergate-induced dread about whether anyone in Washington could be trusted.” It wasn’t just that American prisoners were being held throughout Southeast Asia; the most ardent devotees of the conspiracy theory believed the federal government was actively suppressing information about their existence.

Smith’s article is a fascinating look at how this expanded from a conspiracy theory to something which led to an actual military mission, which didn’t go nearly as well as the ones depicted in fictional big-screen versions did. But it nonetheless tapped into something that appealed to a host of Americans — the fact that a fifth film featuring John Rambo is out now speaks to that. These articles by Smith and Phipps do an excellent job of exploring the industry that’s sprung up around these films — and the real-life mythology that played a role in their existence.

Read the full story at The Outline