Some call them Deinonychus, while others know them as velociraptors. This one, as it turns out, goes by “Hector.” If you’re a paleontologist, the idea of fast-moving, human-scale dinosaurs is likely a fascinating subject. If you’re not wearing body armor, they might well be the stuff of nightmares. And, thanks to the Jurassic Park franchise, they’re also downright ubiquitous.

As Hyperallergic reports, last week Christie’s sold the skeleton of one such dinosaur — the aforementioned Hector — at auction. The price was more than double what the auction house had forecast as the high estimate — $12.4 million total. Hector was excavated from land in Montana over the course of two years, beginning in 2012.

According to the auction report, the seller purchased the dinosaur from Pangea Fossils. As for what the buyer is getting, they’ll have 126 bones, along with a number of cast reconstructions, of a full-size Deinonychus antirrhopus. From the tip of its tail to its jaws, the dinosaur spans just under 10 feet long, and it stands a little over five feet tall.

A previous dinosaur skeleton unearthed by Pangea Fossils was the subject of a lawsuit in 2019, from which the company emerged victorious. As Hyperallergic’s article points out, the subject of dinosaur bones in private hands remains something of a contentious subject for some scientists, however. 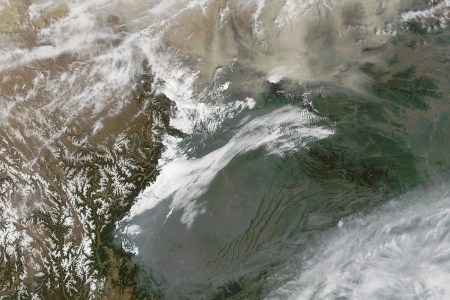 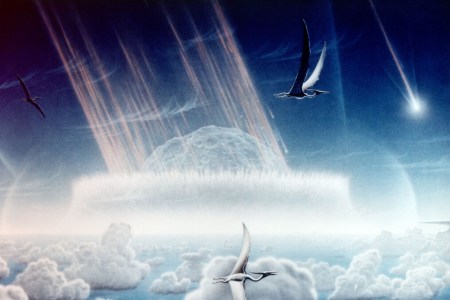 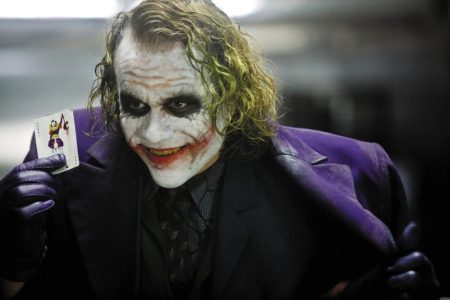 Not Every Movie Villain Has to Be “Like the Joker”