What does an influential menswear designer turn to for his own inspiration? Everything from architecture to conceptual art to rabbits, it turns out. It’s been 50 years since Paul Smith opened his first retail store — a period of time in which Smith has become an iconic figure in the world of style.

In a conversation with Natalia Rachlin at T Magazine, Smith offered a succinct look at his own early years, his marriage and how his designs for concert t-shirts segued into his first shop. What’s most fascinating about the interview is getting to see the insights it provides into Smith’s own conceptual process. Throughout it, he cites other creative figures from a host of disciplines who have made an impact on his own aesthetic — some of which may surprise you. 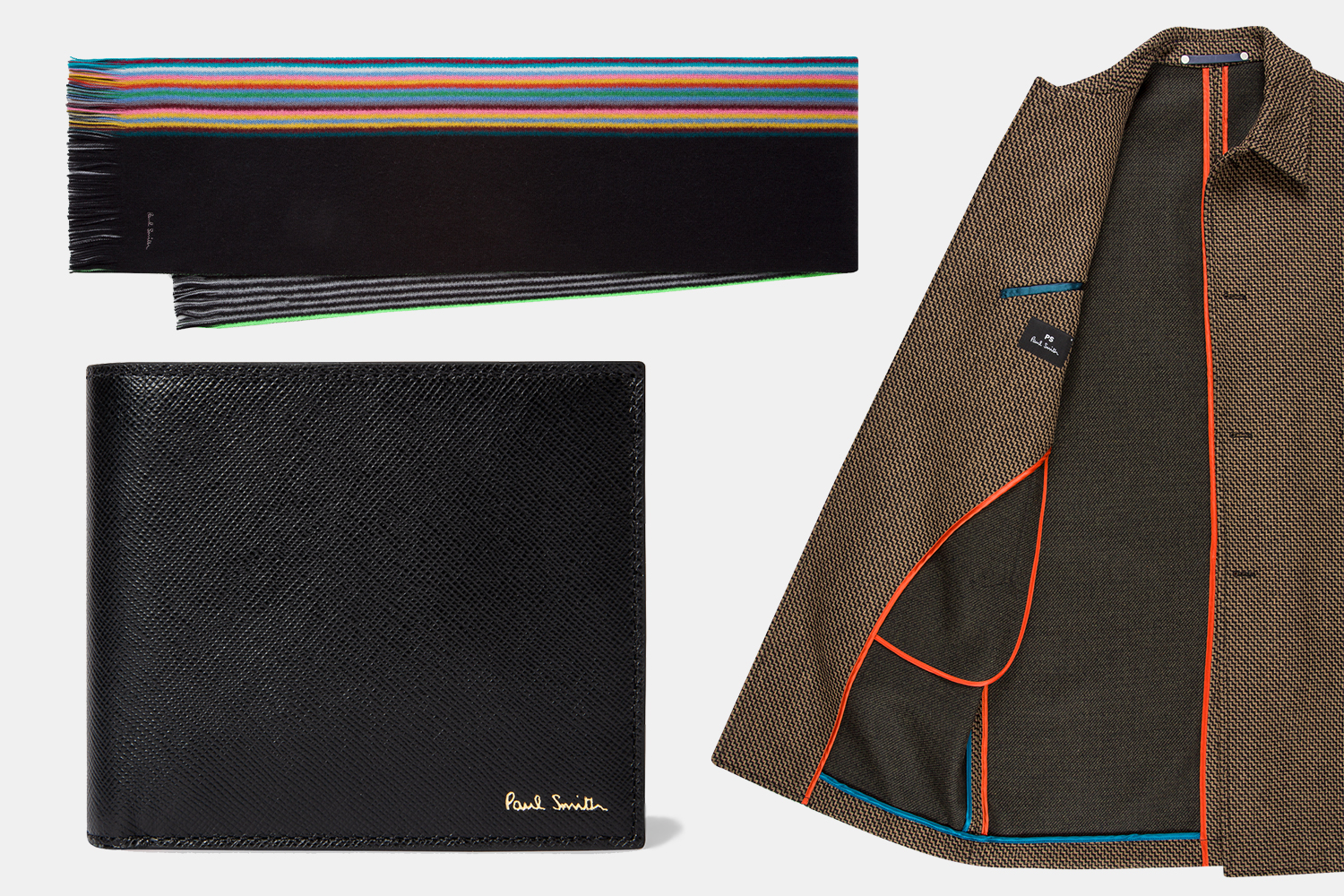 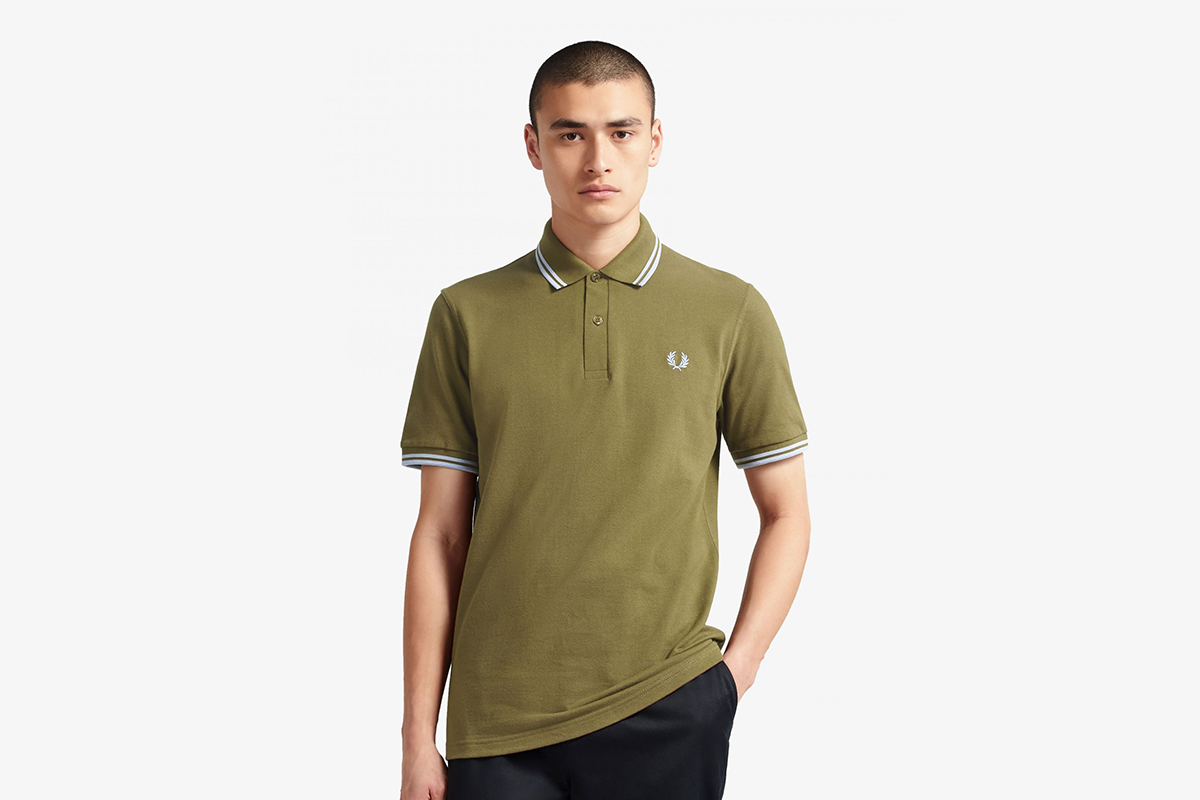 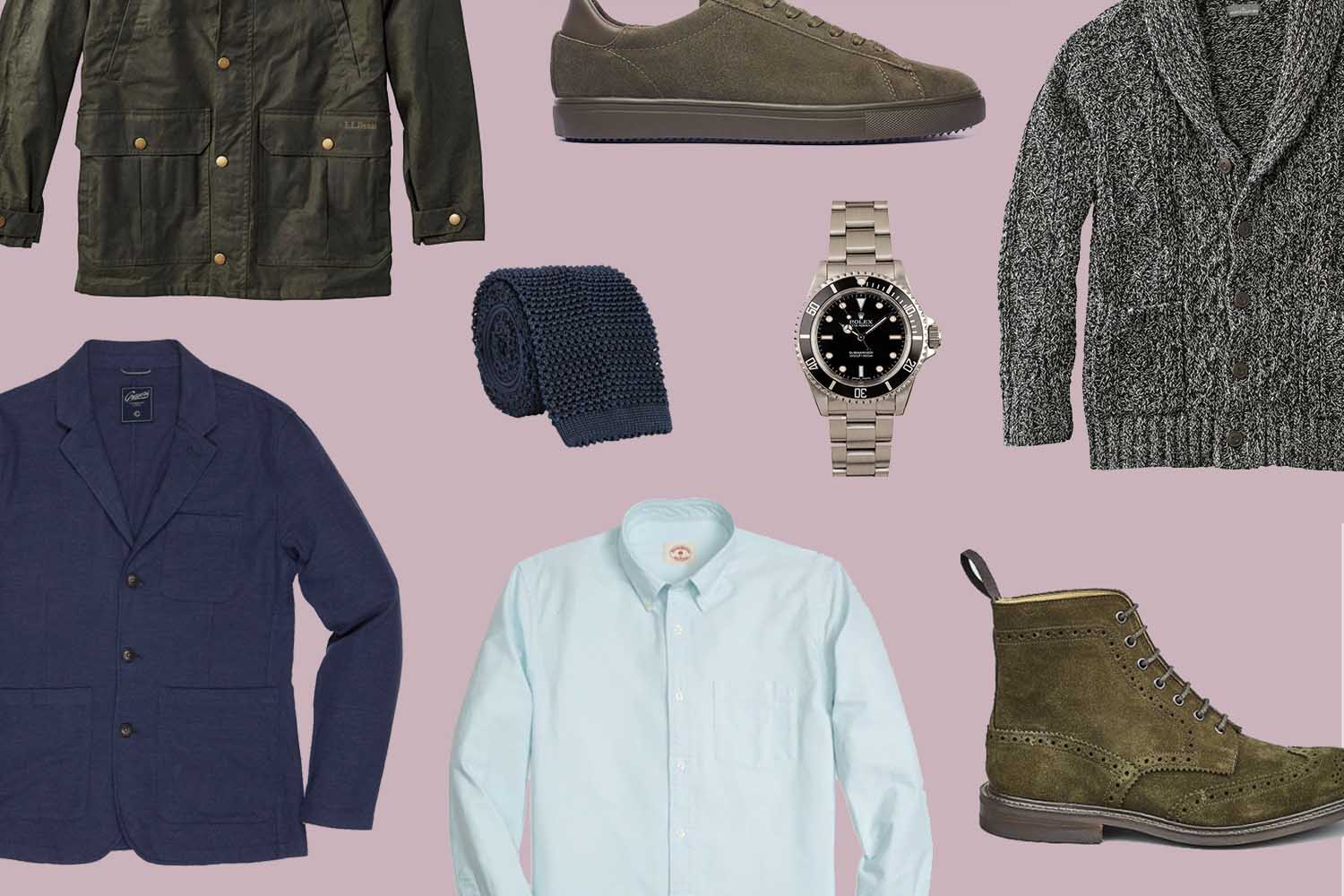 Smith hails Mario Bellini’s Cab Chairs, several of which can be found in his office. For him, the chairs’ appeal comes from the ways in which they echo another object near and dear to his heart. “[E]ach one is like a piece of clothing — maybe a beloved pair of jeans that gets better with every wear,” he says.

When it comes to architecture, the conversation turned to Smith’s flagship store in Los Angeles, which is bright pink. Here, Smith spoke about the influence of the Pritzker Prize-winning architect Luis Barragán on his own work. Barragán, Smith says, “is one of my heroes” — and Barragán’s use of color influenced the stores’s distinctive exterior.

Smith also spoke about being inspired by the grand concept art of Christo and Jeanne-Claude. “It represents an unusual way of thinking about things,” he says, “and I’ve always tried to do something similar with my brand, bringing unexpected elements together.” All told, the article is a fascinating look at what’s shaped Smith — and how his sensibility has grown over time.