Since a new editor took over the popular five-letter word game in November, some critics are noticing themes in the answers

Are we doomed to thematic, punny Wordle?
Mike Kemp/In Pictures via Getty
By Kirk Miller

Is the new Wordle editor ruining the popular five-letter word game, as Lizzie O’Leary suggests at Slate? In November The New York Times, which bought the online puzzler earlier this year, announced the appointment of editor Tracy Bennett, who now utilizes a Times-curated list of five-letter words instead of a 2,500-word list crafted by Josh Wardle, the game’s creator. There were other minor changes involving plural words and obscenities, but nothing else seemed to change too dramatically.

But some fans have noticed other changes. O’Leary thinks the newspaper is making several “punny” choices for the daily word, such as MEDAL on Veterans Day and FEAST on Thanksgiving.

“Folks (FOLKS), I do not want a punny Wordle,” she writes. “Wordle should not be cutesy, or themed, or even ironic. Wordle should stay hard and weird. No hints! Especially no thematic hints!”

The solid argument here is that part of Wordle’s charm is its almost complete randomness. You give readers a hint if you start tying in clues to holidays or world events. The role of the editor should be to keep out insensitive words, avoid repeats and curate interesting and tricky answers (and avoid inadvertently adding to abortion discourse). It’s a daily escape for most people, and a reason to gloat if you get GLYPH in three tries.

Not everyone agrees. As one comment on Slate’s article points out, “I love the puns — I got a 1 on Thanksgiving!  So you feel foolish sometimes, but you can also feel genius! With random answers it’s the same puzzle every day…regardless of context.  Gets boring.  My friends mix it up with a different commonly agreed-on starter word each day…to keep it challenging. The puns add a level of complexity, so it’s not just a computer-generated math probability problem.” 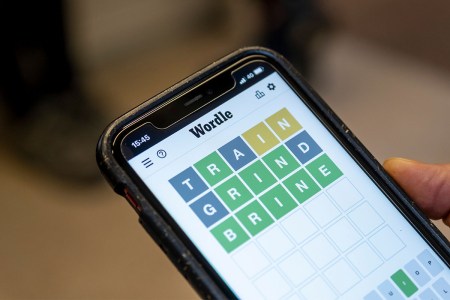 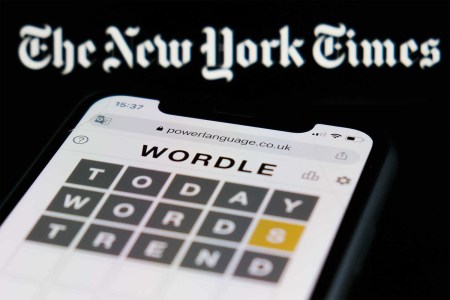