You can rule out "fetus" as a possible answer.
In Pictures via Getty Images
By Bonnie Stiernberg @aahrealbonsters

Everyone has their own Wordle hacks — a preferred starting word, or methods like burning a guess with a word you know is wrong just to get more information about specific letters — but today we’ve got a new tip from the New York Times (which publishes the popular word game) itself: the answer will never be “fetus.”

As CNN reports, the Times removed the word “fetus” from its possible Wordle answers in response to the recently leaked Supreme Court draft opinion that would strike down Roe v. Wade and eliminate women’s federal constitutional right to an abortion. The publication says it did so in an effort to keep the game “distinct from the news.”

“At New York Times Games, we take our role seriously as a place to entertain and escape, and we want Wordle to remain distinct from the news,” the Times said in a statement on its website Monday. “But because of the current Wordle technology, it can be difficult to change words that have already been loaded into the game. When we discovered last week that this particular word would be featured today, we switched it for as many solvers as possible.” They also clarified that the planned use of the word “fetus” as a solution was “entirely unintentional and a coincidence” because the answer was loaded into the game last year.

That’s understandable; presumably the publication didn’t want to deal with anyone accusing them of politicizing what’s just supposed to be a fun little puzzle to do as you finish your morning coffee. And yet, it still feels like an excessive measure to take. What other five-letter words might have been banned for reminding us that there’s a very good chance 50% of the population is about to lose its bodily autonomy? Is a word like “wombs” or “uteri” inherently political? What about, quite simply, “women”?

It’s hard to believe the Times would make such an effort to keep Wordle “distinct from the news” when it comes to any other timely issue. Would it remove “bombs” or “tanks” to avoid any association with the ongoing war in Ukraine? Have we really become so sensitive that the answer to a word game can trigger us? Maybe those who would find themselves up in arms over “fetus” being an answer in an innocent word game should ask themselves what it is, exactly, that they find so offensive and focus instead on the very real fight over reproductive rights looming in our country. 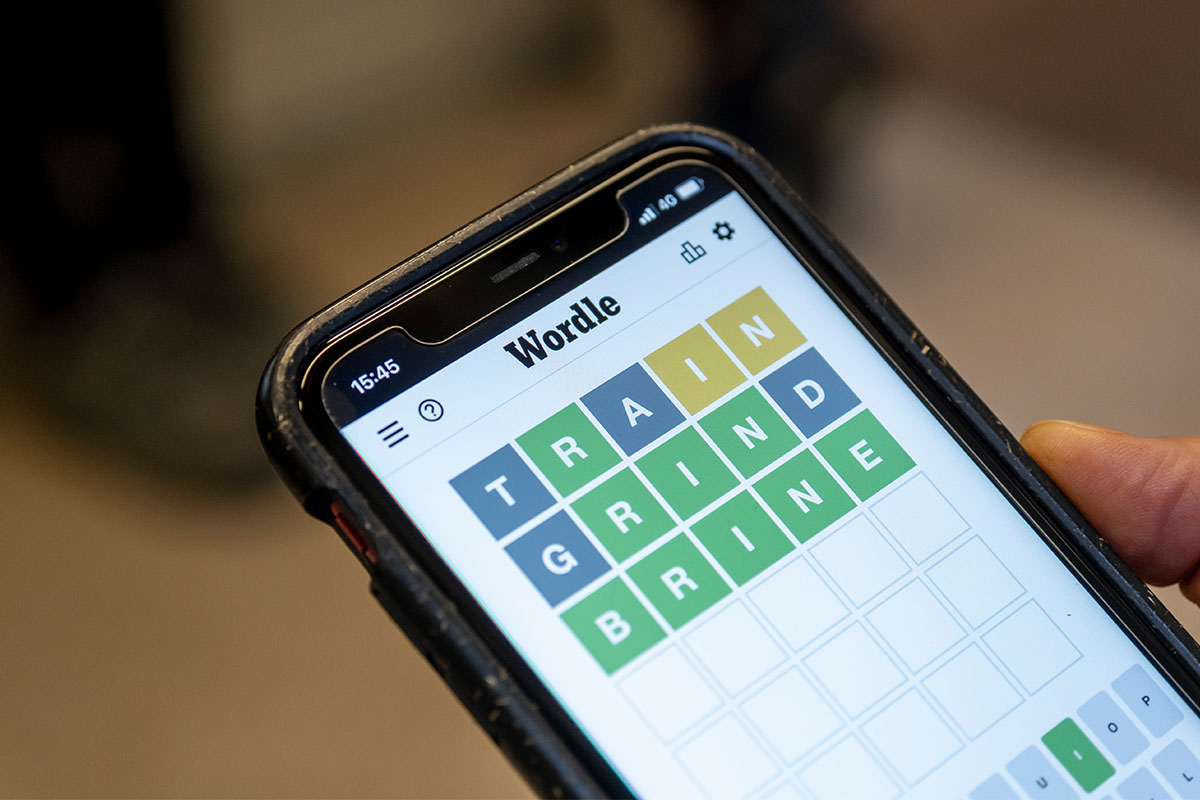 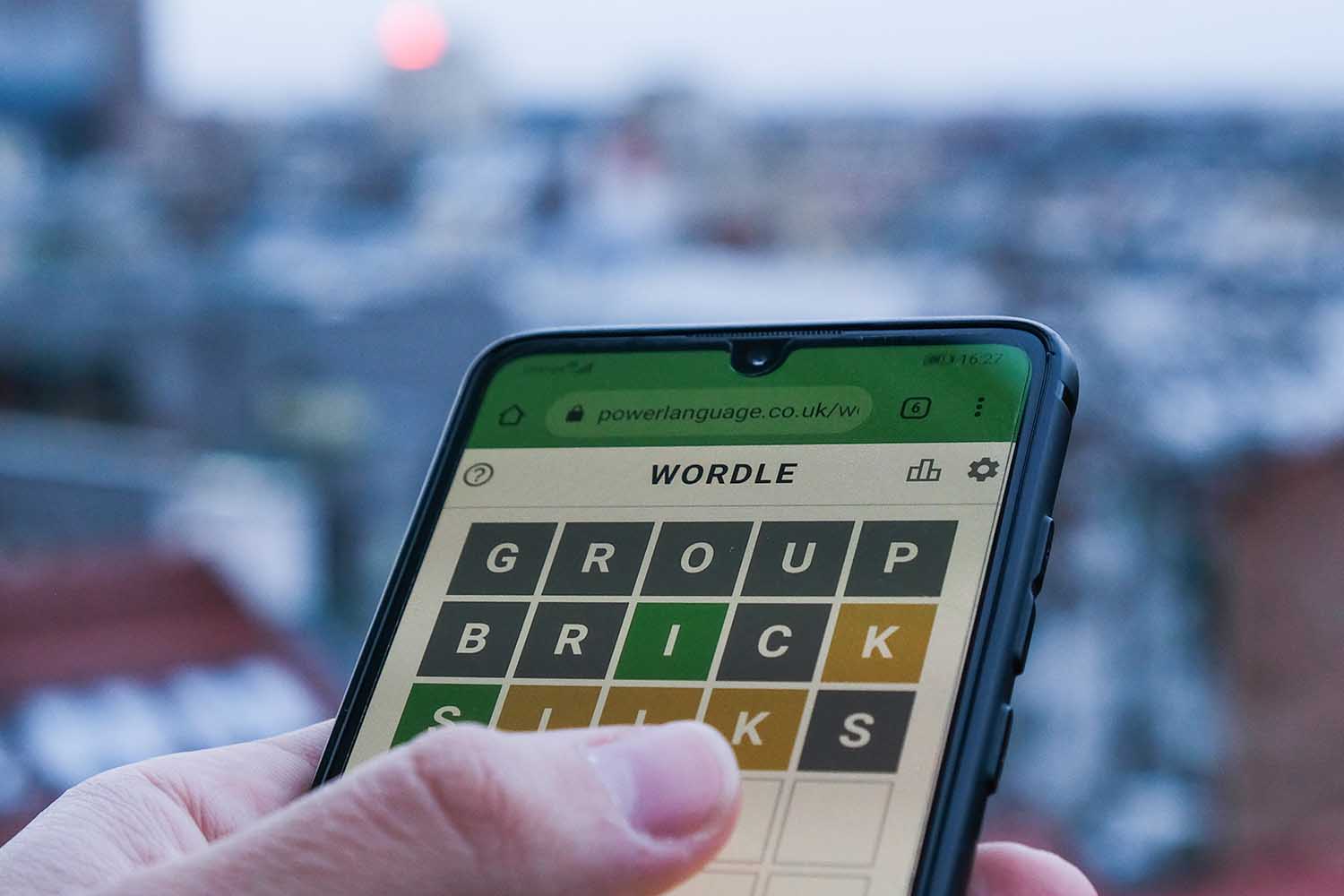 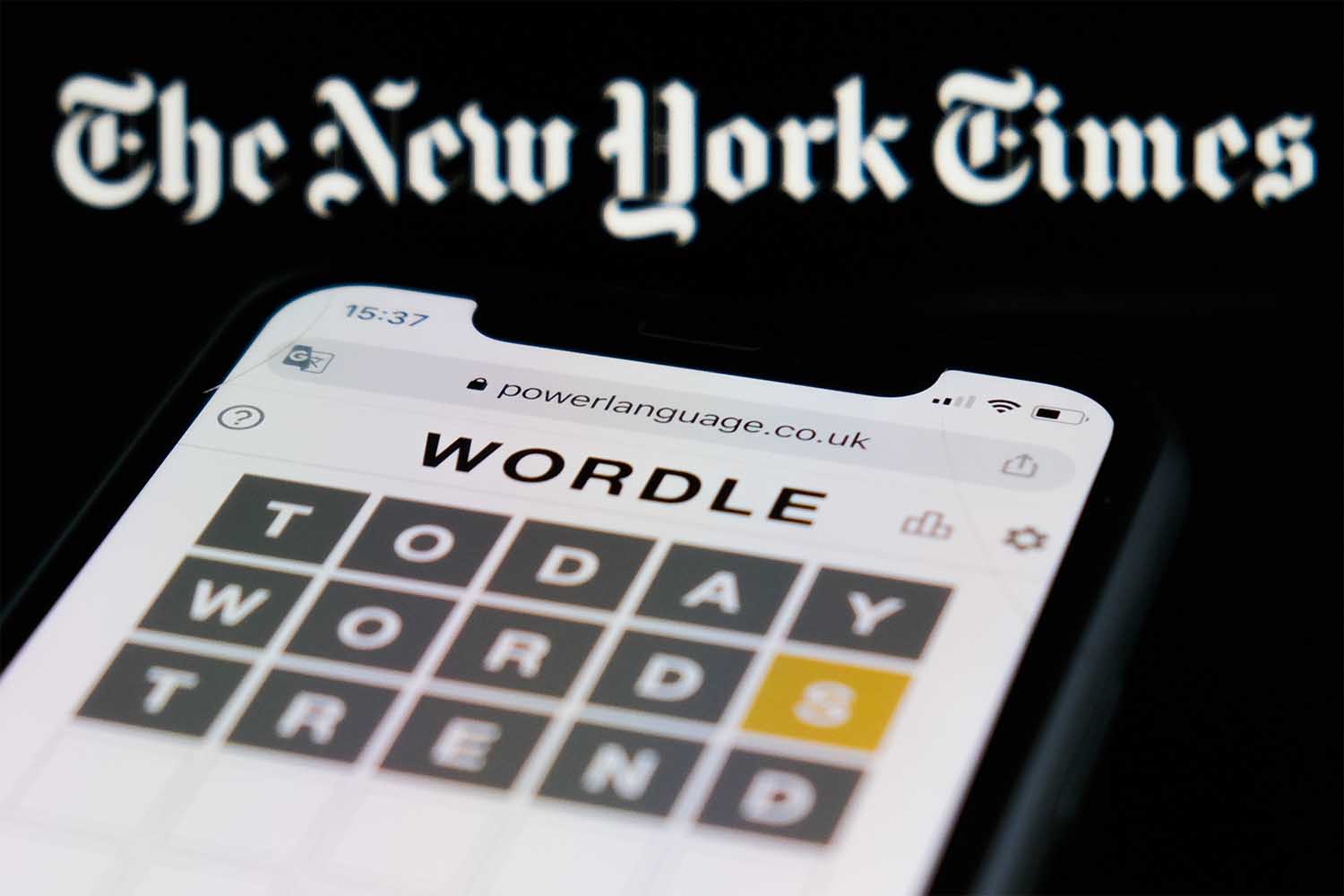