Netflix Threatens to Start Cracking Down on Password Sharing

There will be mass riots 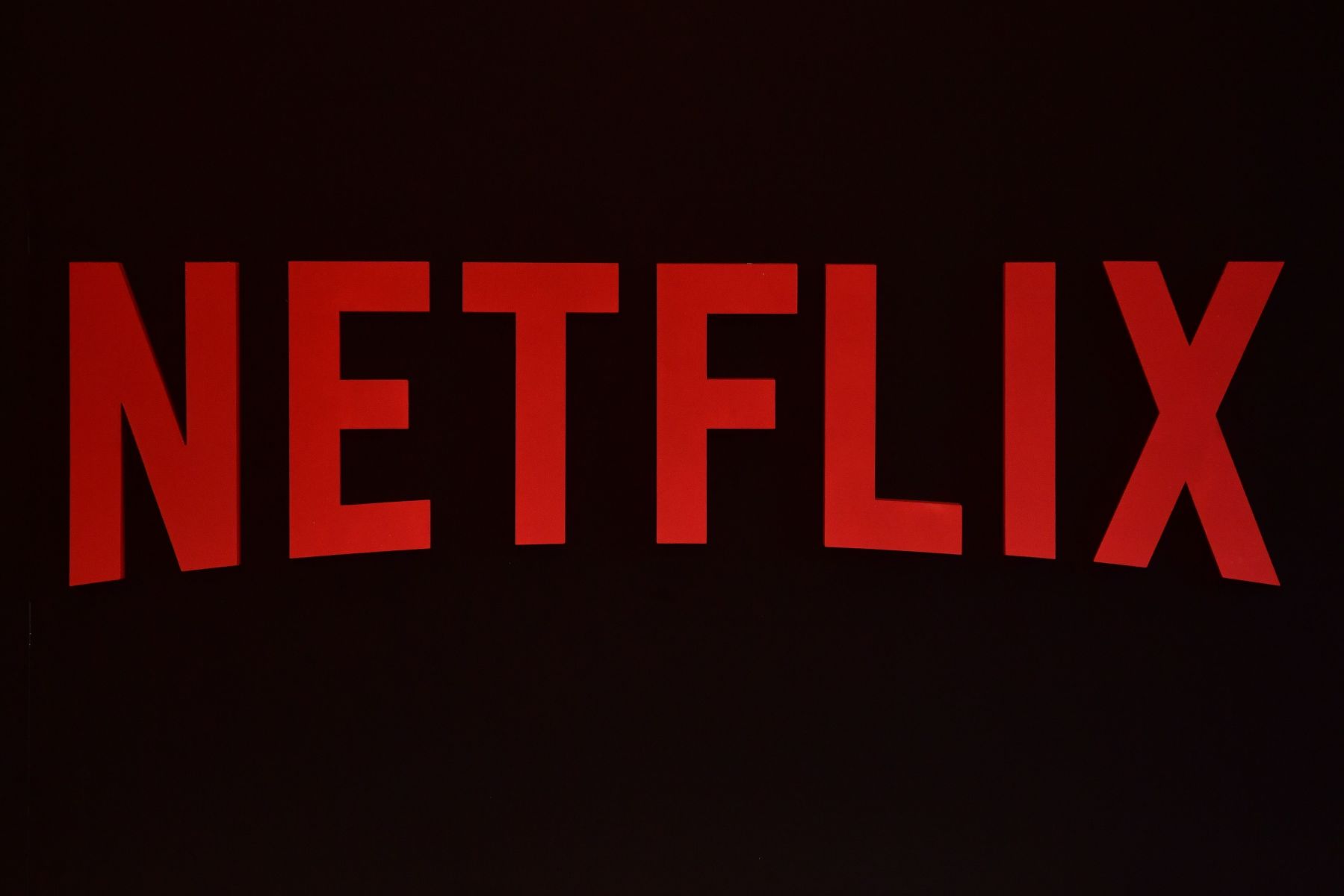 Netflix can have my sister's password back when they pry it from my cold, dead hands.
JOHN MACDOUGALL/AFP/Getty Images
By Kayla Kibbe / October 18, 2019 6:00 am

For a much longer time than anyone could have really expected, Netflix’s surprisingly reasonable willingness to look the other way when it came to mass password-sharing was a bright spot in an otherwise cruel and merciless universe. But since nothing gold can ever stay, it seems these halcyon days of virtually limitless password swapping are numbered.

In the company’s third-quarter earnings interview on Wednesday, Netflix executives announced that they’re keeping an eye on password sharing and are exploring ways to crack down on the practice. The company didn’t detail any specific course of action, but, as the Daily Dot posited, future attempts  to curb password swapping will likely involve limiting the number of devices or IP addresses that can be linked to any one account.

Logically, this is a perfectly reasonable step for the streaming service to take, and various other competitors in the streaming space have already begun flirting with similar tactics. Disney+ initially announced its subscriptions would be limited to 10 devices, but later claimed the 10-device limit would only apply to downloads on mobile devices following pushback from customers. The platform will still limit the number of devices that can be streaming at once to four — a policy common across streaming services, including Netflix.

As more streaming platforms continue to enter an increasingly saturated space, such crackdowns are unfortunately to be expected. Realistically, we should be thankful we’ve gotten away with abusing Netflix’s generosity for as long as we have. We’ve flown so close to the sun for so long, and soon it will be time to pay. But in the meantime, we, brothers and sisters in shared streaming, owe it to ourselves to continue milking the hell out of other people’s Netflix passwords for however much time we have left. Stay gold, Ponyboy.

Read the full story at the Daily Dot