A new report from Buzzfeed, alleges that a number of influencers belonging to the Young Living multilevel marketing (MLM) company, which sells a variety of essential oils as “alternative remedies” for traditional medicine, have ceased working with the company after saying that there were Satanic forces at play within the company.

Young Life, founded by D. Gary Young, a member of the Church of Jesus Christ of Latter-Day Saints (formerly known as Mormons), had attracted young Christian influencers for years before this fallout began last August. One woman, Madison Vining, who has recently gone private on Instagram, was a top seller for the company and had reached “Royal Crown Diamond” status, used the company as a way to sell oils, while also promoting the gospel of Jesus. In one post, Vinning wrote, “Our prayer has always been that we would use our influence to point everything back to The One who made a way (Jesus!).”

After Young Living sent out a New Age self help book written by another seller, various Christian sellers, including Vinning, began to denounce the company and leave, citing “spiritual darkness” being spread throughout the company, with one woman saying on Instagram that, “This is so much bigger than money, this is so much bigger than day-to-day life, this is eternal significance.” Young Living claims that the book was sent out by the seller themself, with no company involvement in the decision.

The connection between MLMs and Mormonism is more common than you’d think. Utah has more MLMs per capita than any other state. Lularoe, the so-called “cult” at the heart of the Prime Video documentary LuLaRich, that made waves last year, has roots in the Mormon community as well; its founders were members of the church. Other MLMs like Monat, Younique and Nu Skin, promise women in devout communities that the model allows them to work from home, be with their families and earn money — an appealing thought for women who have usually been taught that their place is in the home, with their children.

Madison Vinning’s journey within the company began after she learned about “the dangers within [her] home” that were making her family sick. She never specified ingredients, but she said after switching to essential oils, her family had no use for “toxic” Western medicine again. 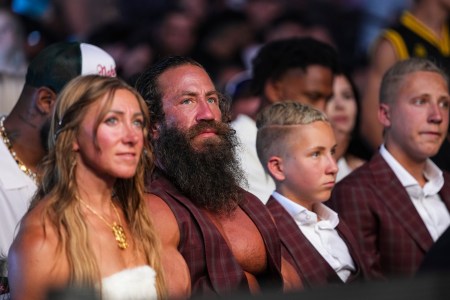 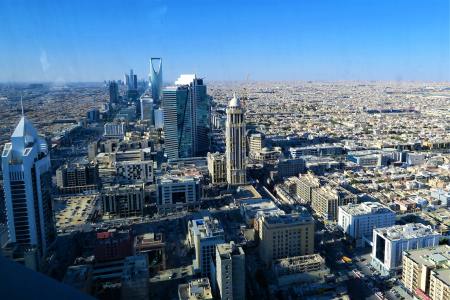 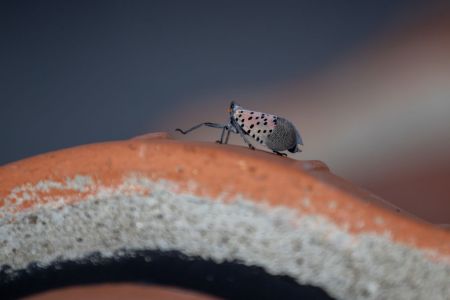 Spotted Lanternflies Now Have Their Own Influencer