Campaign echoes his mother’s work against landmines decades before 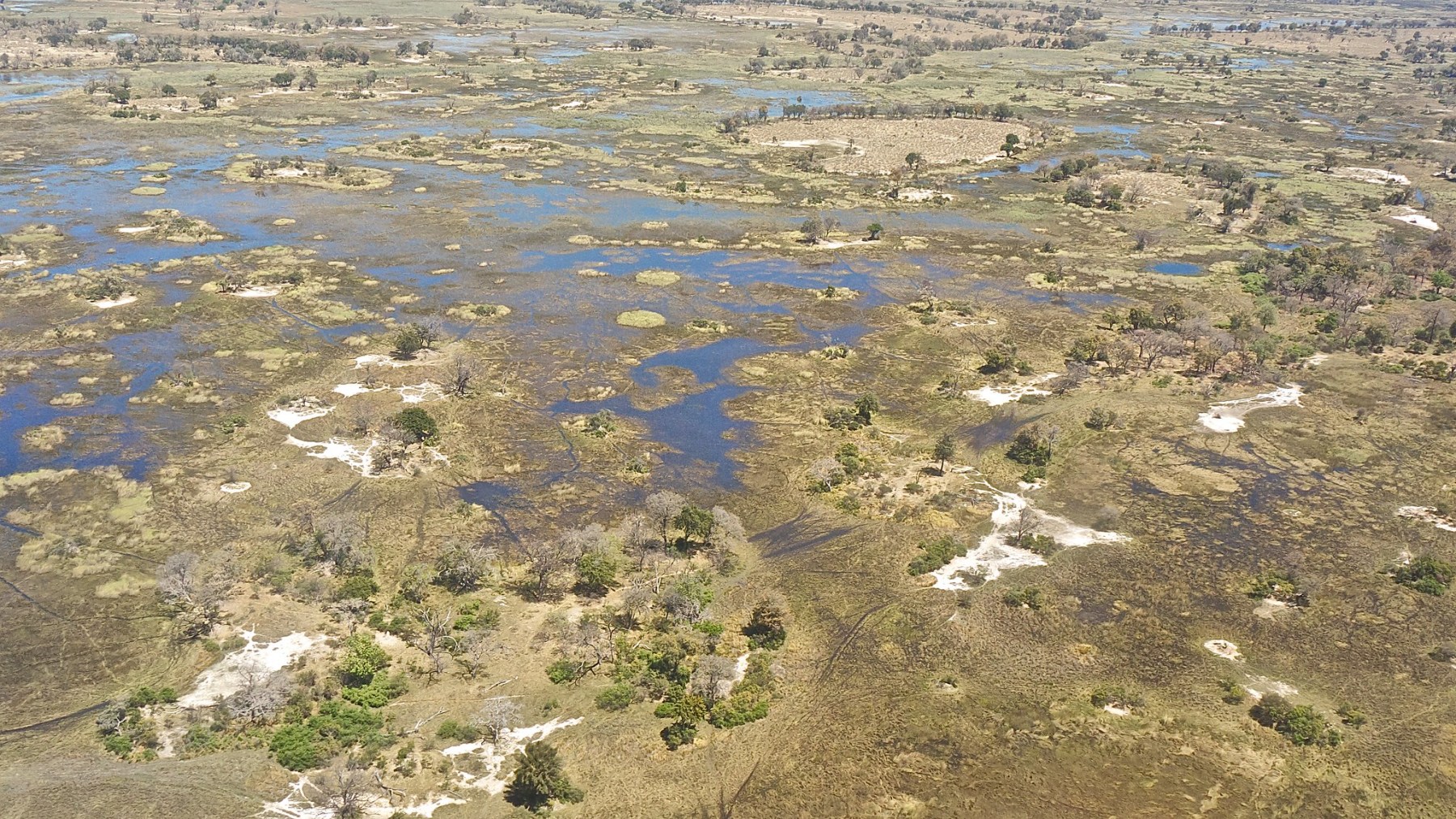 The Okavango River, which runs through Angola and Botswana, is among the ecological concerns Prince Harry's visit addresses.
Richard Toller/Creative Commons
By Tobias Carroll / October 13, 2019 12:16 pm

When Angola’s 27-year-long civil war came to an end in 2002, the aftereffects of the long and bitter combat left their mark on the nation. A 2012 Reuters story described it as “a civil war that killed half a million people, wrecked cities and sowed its interior with mines.” As the nation continues to rebuild, bolstering its industries and working to establish ecotourism destinations, certain aftereffects of the war still linger — chief among them a large number of unexploded mines.

Now, the efforts to clear regions of mines have an unexpected ally: Prince Harry of the United Kingdom. National Geographic reports that the British royal is working with de-miners as part of a governmental effort to make one of the nation’s most scenic areas safe. This comes as part of a wider initiative on the part of Angola’s government:

In June, the government pledged $60 million for the first major demining of a protected area. Over the next three years, a demining NGO called HALO Trust, will clear this minefield and 152 others across more than 30,000 square miles in Luengue-Luiana and Mavinga National Parks. The effort will usher in a new era of ecotourism and protection for one of the last and most endangered wild places on Earth.

As Reuters noted, Prince Harry’s work against landmines echoes his mother Princess Diana’s work campaigning for a global ban on them.

The National Geographic article goes into extensive details about Prince Harry’s work, including the environmental initiatives covered on his visit. It’s a fascinating exploration of a rapidly-changing region, and the people working to make it safer for everyone.