Amidst Social Change, Is the Black Beret Making a Comeback?

Headgear with a long and storied history

View of a line of Black Panther Party members as they stand outside the New York City courthouse.
David Fenton/Getty Images
By Tobias Carroll @tobiascarroll

Can a particular item of clothing channel an ethos of activism and revolutionary energy? A new article at The Guardian by Priya Elan explores the resurgence of black berets among a new generation of socially conscious artists. As Elan notes, the beret was ubiquitous in the 1960s, worn by members of the Black Panther Party and Che Guevara.

As The Guardian notes, among the celebrities who have been seen wearing black berets in magazine photo shoots include Lovecraft Country star Jonathan Majors and model Adwoa Aboah. Elan also cites Beyoncé’s 2016 Super Bowl halftime show as the moment that reminded many of the beret’s revolutionary history — and its power to signify activism.

In the aftermath of the 2016 Super Bowl, sportswriter Dave Zirin noted that “Beyoncé’s performance has created space for a real conversation about the Black Panthers, beyond the caricature.” 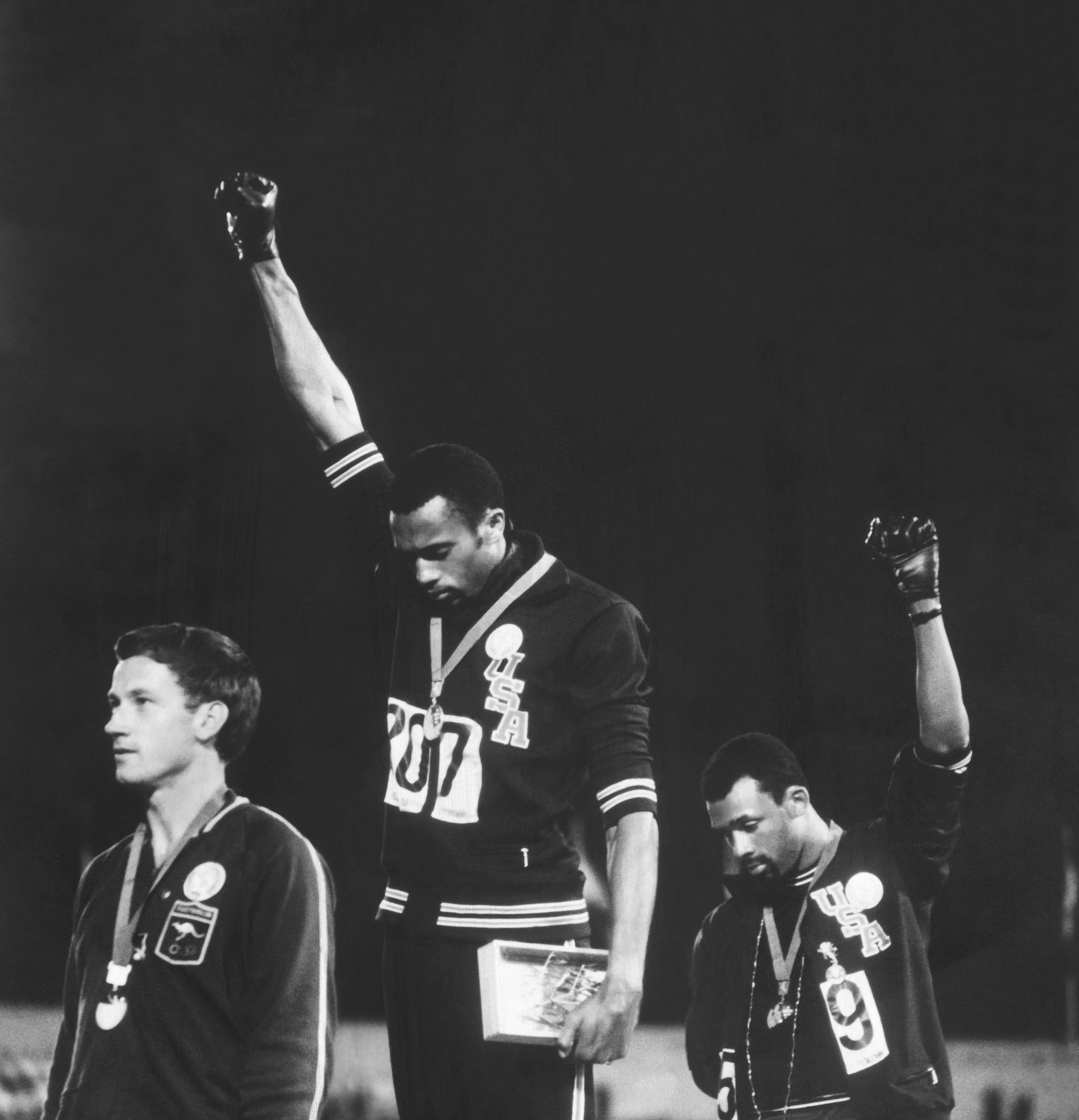 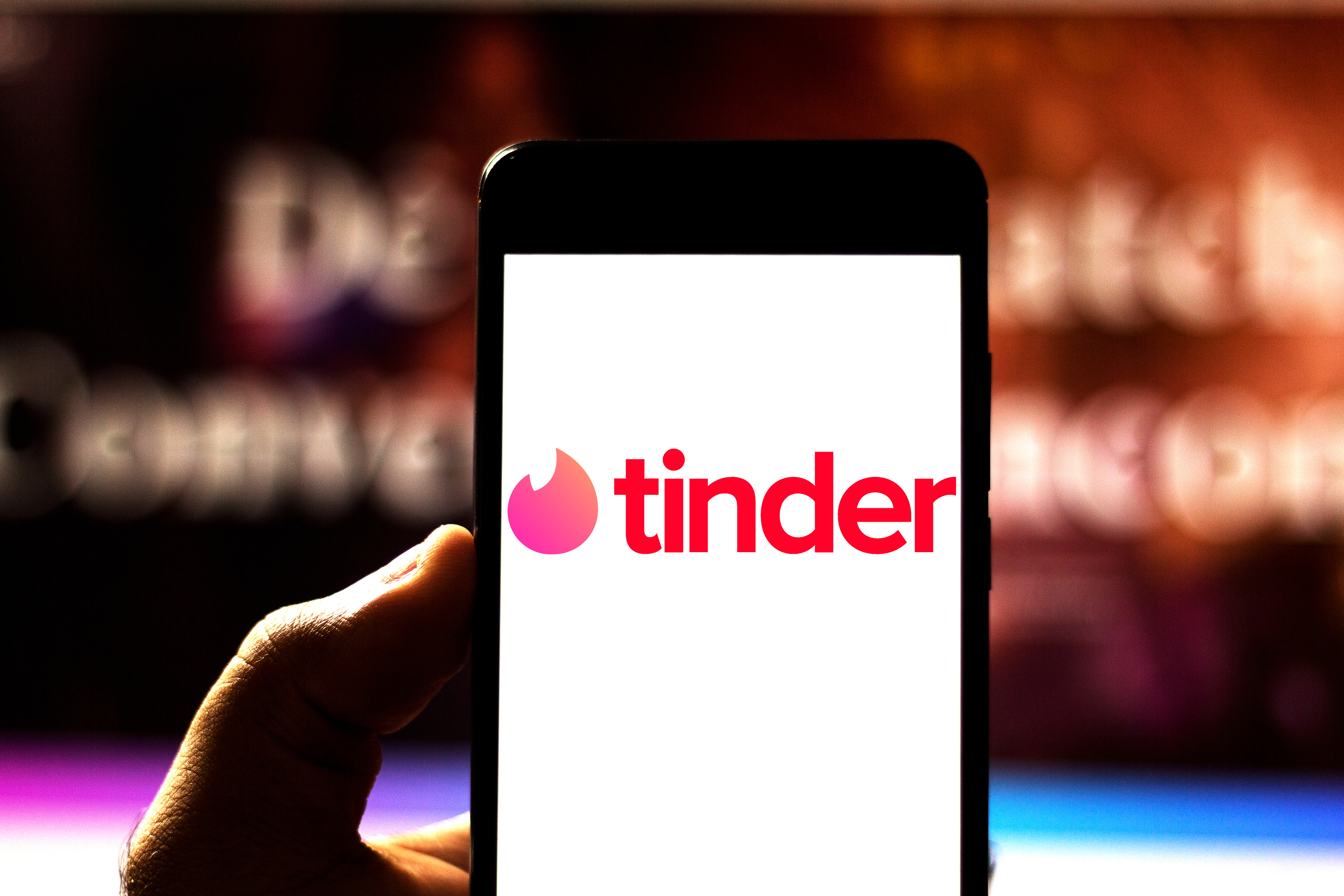 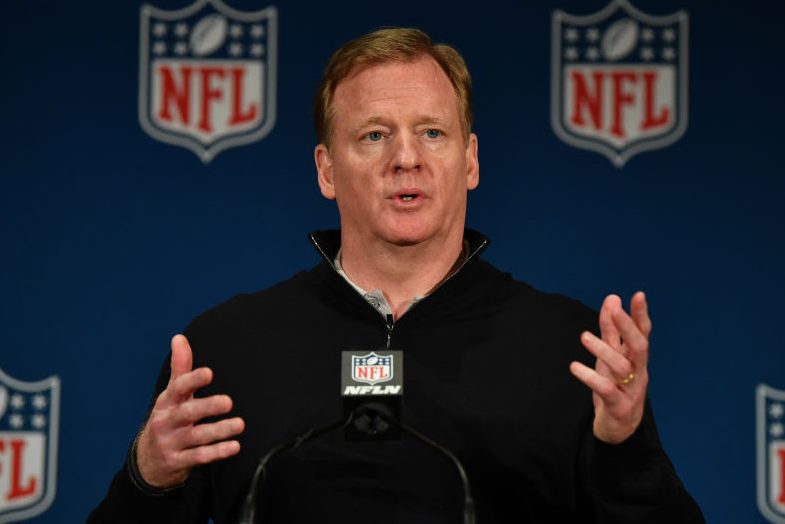 Roger Goodell on Colin Kaepernick: “I Wish We Had Listened Earlier”

That same sentiment could be said to apply to some of the celebrities discussed in The Guardian‘s article. The presence of an iconic beret in a fashion shoot may not transform much on its own, but it could point people in a direction where they’d want to learn more about its history, for instance.

Angelo Mitakos, a stylist Elan spoke with for the article, talked about using the beret as a kind of homage. “We wanted to do justice to a powerful group of activists and by wearing the beret we felt there was a subtle nod,” said Mitakos. That homage may be paying off — the article notes that searches for black berets on one fashion site have been steadily increasing week by week.