Study: Yoga Could Help People Who Suffer From Episodic Migraines 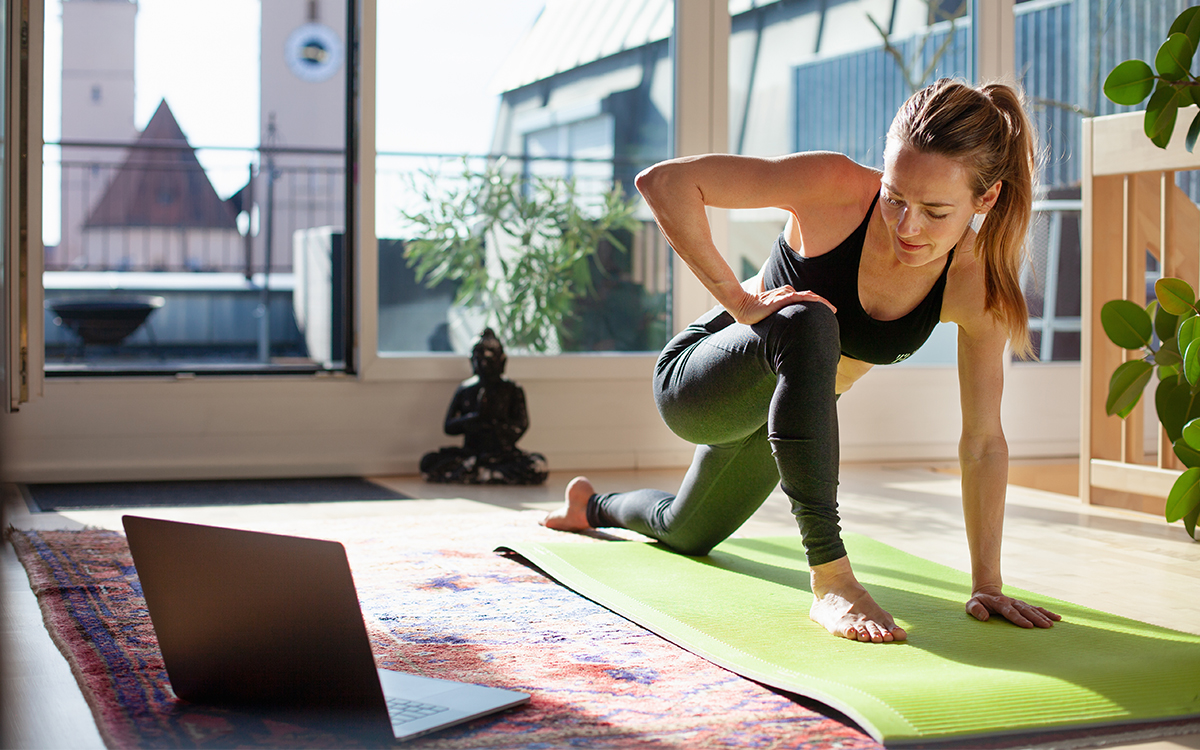 Do you experience episodic migraines? New evidence says yoga could help.
Kathrin Ziegler/Getty
By Tanner Garrity / May 8, 2020 6:00 am

According to a recent study published in Neurology, a steady yoga routine should be considered as a complementary treatment for those experiencing episodic migraines, CNN reported. The condition affects over 10% of people worldwide, and is characterized by up to 14 intense headaches per month.

For the study, researchers from New Dehli’s All India Institute of Medical Sciences divided 114 patients who suffer from migraines into two groups: one group simply received traditional medication for three months, while the other received traditional medication and underwent a three-month yoga program. In the first month, yoga therapists taught the participants a variety of breathing techniques and postures, three days a week. In the following two months, participants were expected to follow the practice five days a week, and check in routinely.

At the end of the study, both groups saw improvement. But the second group experienced fewer headaches, at lower intensity levels, and were able to electively reduce their volume of medication. This is a big deal for migraine relief specialists. Migraine medications are notoriously unreliable; they only work for half of patients, and many completely give up on the pills, citing unwanted side effects. Episodic migraines, then, often caused by anxiety, depression and exhaustion, can become a vicious, self-defeating cycle.

Researchers suspect yoga’s ability to reduce activity in the sympathetic nervous system (which is associated with increased heart rate, tension in muscles, and general, unwanted alertness) and induce calm throughout the body is how the practice mitigates the effects of migraines.

If you’re suffering from episodic migraines at the moment, or know someone who is, try beginning a steady yoga practice. We’re fond of Adriene Mishler, whose YouTube account “Yoga With Adriene” has blown up during quarantine. But it can help to talk to a medical professional for thoughts before jumping in. Whatever practice you turn to, remember to breath deep and often. As one sage commenter wrote: “Yoga without proper breathing is just calisthenics.” This research suggests proper, slow, meditative yoga is the big reason 12% of the yoga group were headache-free by the end of the study.