Why Do So Many People Have a Beef With Vegans?

How an understandable way of eating become so contentious 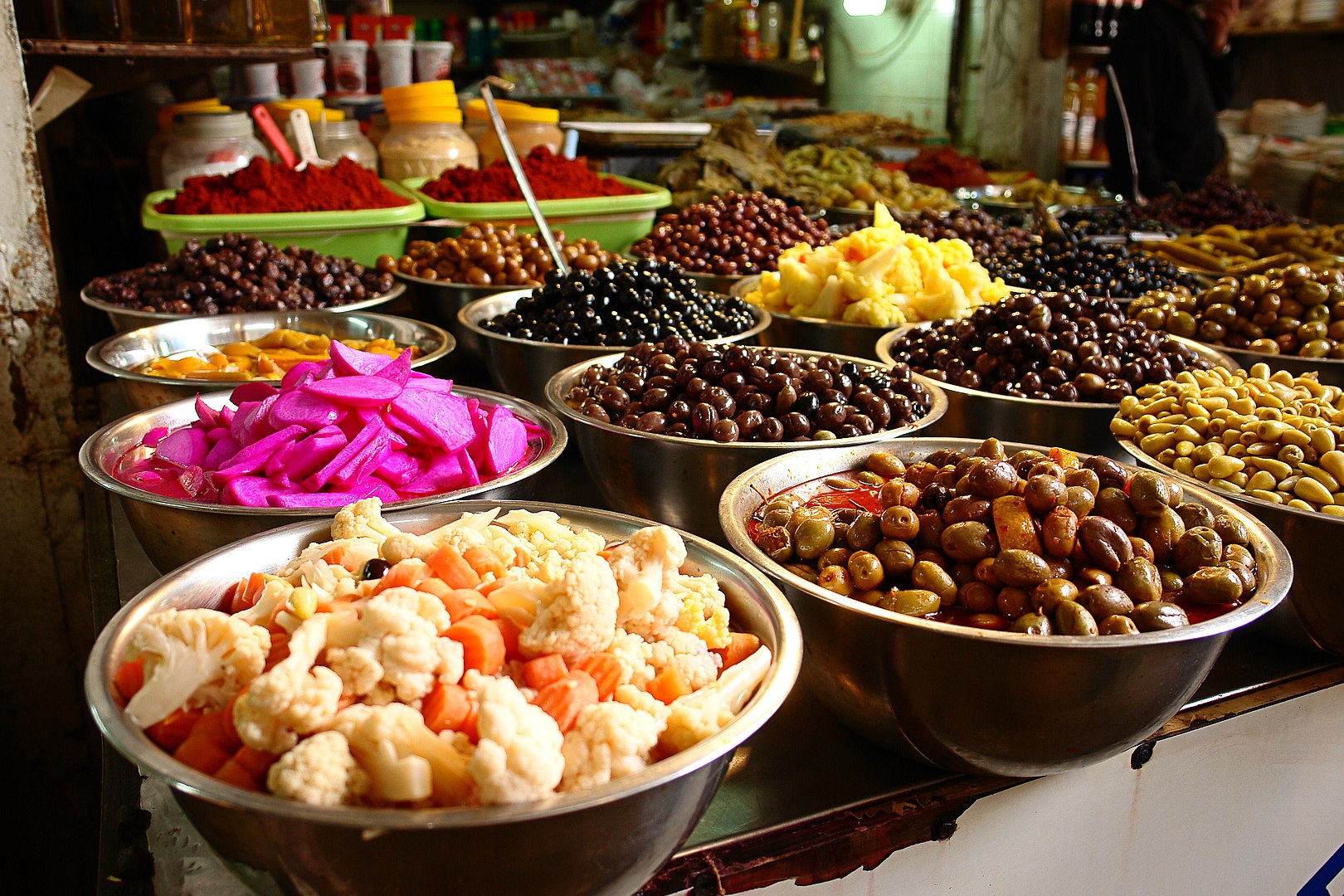 An assortment of delicious vegetables, just waiting to be eaten.
josefstuefer/Creative Commons
By Tobias Carroll / October 26, 2019 7:46 am

There are plenty of good reasons to adopt a vegan diet, from personal health to reducing your carbon footprint. And there are a host of delicious vegan recipes out there, meaning that going vegan doesn’t necessarily mean cutting oneself off from delicious, nutritious and even indulgent dishes. And yet, somewhere along the way, veganism became a punchline for many people. It begs the question: why?

In a new essay for The Guardian, George Reynolds explored the inexplicable hatred that veganism has taken from some quarters in recent years. It begins with an unsettling image: of an anti-vegan protester skinning and eating a raw squirrel to make some sort of point. For those who might be curious: the protester in question has some very troubling political beliefs, in addition to his habit of, well, eating raw squirrels in public.

Reynolds addresses the elephant in the room: why is this happening now? Or, as he phrases it:

These recent displays of enmity towards vegans represent a puzzling escalation in hostilities, just as a consensus is starting to form that eating less meat would almost certainly be better for everyone – and the Earth.

Over the course of the essay, Reynolds covers the history of veganism and explores how what had once been a fairly obscure subculture has started to dovetail with larger concerns about health and the environment. This may be at the heart of why veganism has encountered some pushback: Reynolds cites Rep. Alexandria Ocasio-Cortez’s recent declaration that Americans should perhaps not eat multiple hamburgers in a day — and the ensuing political firestorm it caused — as a significant moment in the debate over veganism.

“The vegan conversation, then, is a stand-in for much bigger things,” Reynolds writes. The essay makes a compelling case that the argument over veganism and vegans is actually about something very different — and something that goes far beyond one’s individual diet.