The FDA is requesting manufacturers pull the drug from shelves immediately 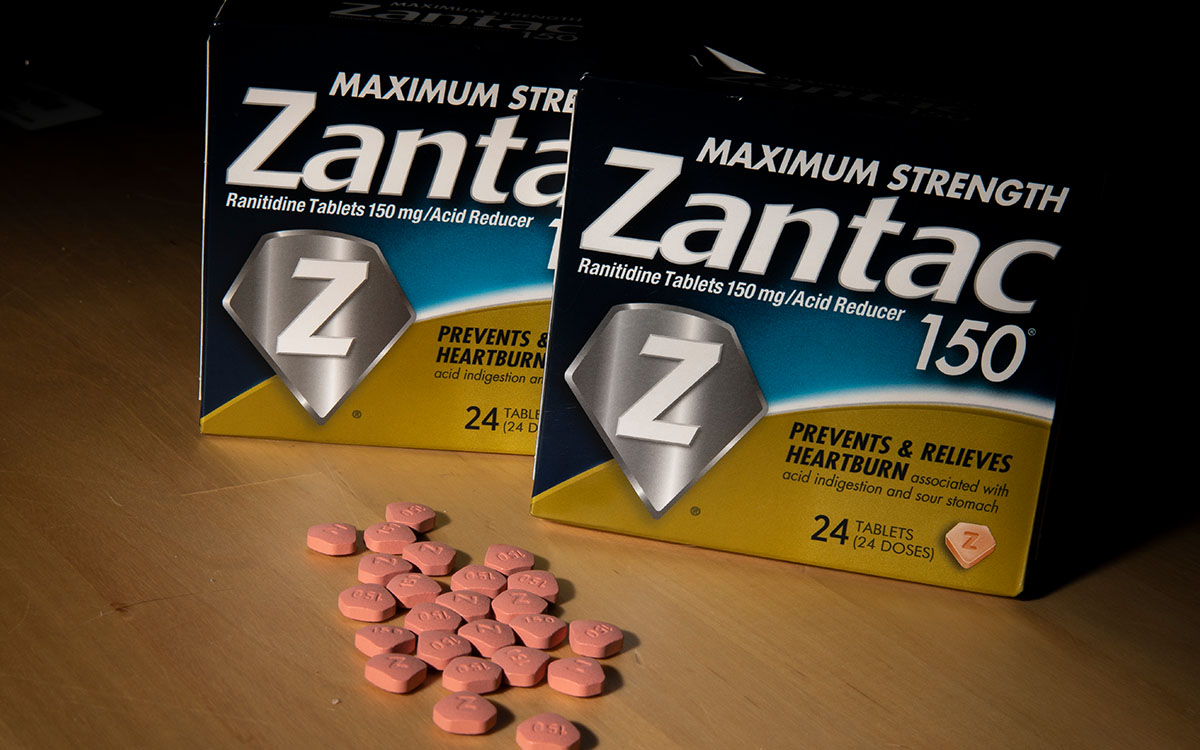 Drugstores still selling over-the-counter heartburn medication Zantac, known by the generic name ranitidine, were given the pharmaceutical equivalent of a cease and desist this week as the Food and Drug Administration officially ordered the drug’s removal from the marketplace.

In September of 2019, CVS, Walgreens and Walmart all suspended sale of the drug, citing an ongoing FDA investigation of a potential carcinogenic substance that develops in Zantac when it sits on shelves for long periods of time in warm temperatures. The FDA’s research is ongoing, but the agency has confirmed that it’s concerned about levels of NDMA (N-nitrosodimethylamine) found in the heartburn medication, and local drugstores that didn’t cut Zantac last fall need to do so immediately.

NDMA is associated with cancer of the liver, though it has been known to cause tumors just about anywhere, from the esophagus to the bladder. People who have previously relied on Zantac to deal with heartburn or acid reflux should pivot to drugs like Nexium, Pepcid or Prilosec, which do not contain traces of NDMA.

As for disposing of any Zantac you have around the house, the FDA posted a handy disposal instruction kit on its website. This is not the time to take your drugs to a “take-back” location.