According to a new study from the English Institute of Sport 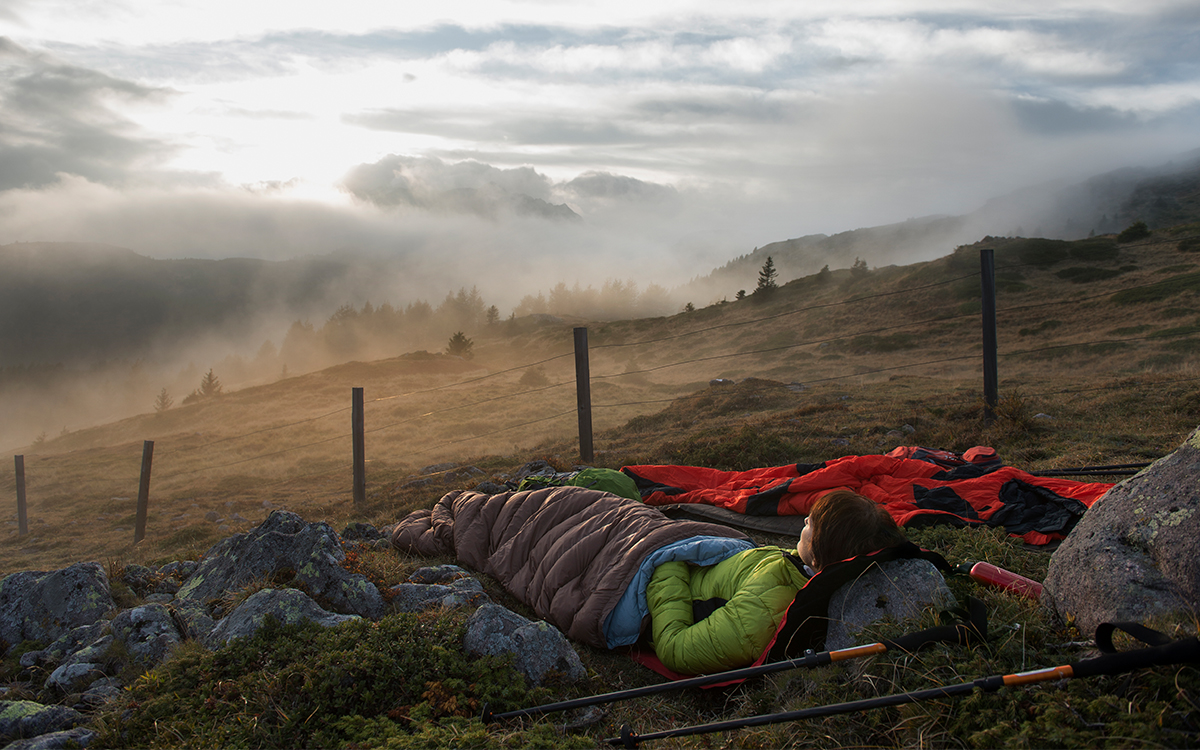 According to a new study published in the European Journal of Sport Science, high-performing athletes who nap more don’t do so because they’re tired from intense exercise — they’re really just better at falling asleep, and know how take advantage of the ability. A team of researchers from Loughborough University worked with the English Institute of Sport to assess said “sleepability” in a field of 30 people, broken into elite athletes, sub-elite athletes (the elite train almost twice as many hours per week) and non-athletes.

The request was pretty simple: have a 20-minute nap. Sleep latency, a figure for how long it takes someone to fall asleep, varied by group. The non-athletes struggled. Their mean score was 14 minutes. Sub-elites, meanwhile, hovered around 10 minutes, and elite athletes managed to fall asleep in under eight minutes. All participants prepared for the nap similarly, and scored equal marks on a test called the Karolinska Sleepiness Scale, before taking their forty winks.

The results suggest that elite athletes are better sleepers, and therefore, better nappers. It’s a fascinating concept; some sleep experts aren’t fond of naps. Don Posner, a president of Sleepwell Consultants, and adjunct clinical associate professor at Stanford University School of Medicine, has even referred to naps as “snacking.” But elite athletes might deserve a reprieve; as Outside Online points out, the Loughborough study enters into discussion with a paper from researchers at University of California, Riverside, published in 2018. That research suggested different types of napping, including restorative (as a way make up for poor sleep) and appetitive (as something to be enjoyed, to improve performance through the rest of the day).

Elite athletes, then, seem to have a unique ability to fall asleep, and to wield that mini superpower throughout the day. They’re not napping because they’re tired from running around so much; they’re putting themselves down for a bit to further dominate the day. If you think about it, you’ve probably witnessed some anecdotal evidence to the point. I had a talented running friend in school, for instance, who always slept on the bus on the way to meets. (Elite athletes’ ability to fall asleep in various environments was also tested, by the way, with similar results.) As for how to achieve some of that sleepability ourselves, and up our sleep latency times, more research is needed. But it can’t hurt to start exercising more.

Read the full story at Outside Online