If You’re Taking Aspirin to Prevent a Heart Attack, You May Need to Stop

A U.S panel says the side effects of taking low-dose aspirin for the primary prevention of cardiovascular disease may outweigh the benefits

A U.S. panel now recommends against most preventive use of aspirin against cardiovascular disease.
Image Source / Getty Images
By Kirk Miller

If you’ve been taking aspirin daily as a preventative measure against heart attacks or strokes, you may need to rethink your dosage: The U.S. Preventive Services Task Force now recommends doctors stop giving patients at high risk of heart disease a daily regimen of low-dose aspirin, as reported by The New York Times.

As the independent panel suggests, “Evidence indicates that the net benefit of aspirin use in this group [adults ages 40 to 59 years who have a 10% or greater 10-year Cardiovascular disease risk] is small. Persons who are not at increased risk for bleeding and are willing to take low-dose aspirin daily are more likely to benefit.” And the USPSTF also suggests forgoing low-dose aspirin use for the primary prevention of CVD in adults age 60 years or older, and is also backtracking from a 2016 recommendation to take baby aspirin to help the prevention of colorectal cancer.

According to the panel, cardiovascular disease (CVD) is the leading cause of mortality in the United States, accounting for about 1 in 3 deaths. Each year, an estimated 605,000 Americans have a first heart attack and about 610,000 experience a first stroke.

The reason for the change in recommendation? Potential side effects apparently outweigh any benefits. As the Times notes, recent studies suggest a regular intake of aspirin increases the risk of bleeding in the digestive tract and the brain, and those dangers increase with age.

“There’s no longer a blanket statement that everybody who’s at increased risk for heart disease, even though they never had a heart attack, should be on aspirin,” said Dr. Chien-Wen Tseng, a member of the national task force, who did suggest that people who have already had a heart attack or stroke should talk to a doctor first before breaking off from an aspirin regimen.

In a way, this isn’t a surprise guideline (which is still open to public comment through early November). Back in 2014, the FDA stated they did not believe evidence that “supports the general use of aspirin for primary prevention of a heart attack or stroke,” and also cited bleeding risks. 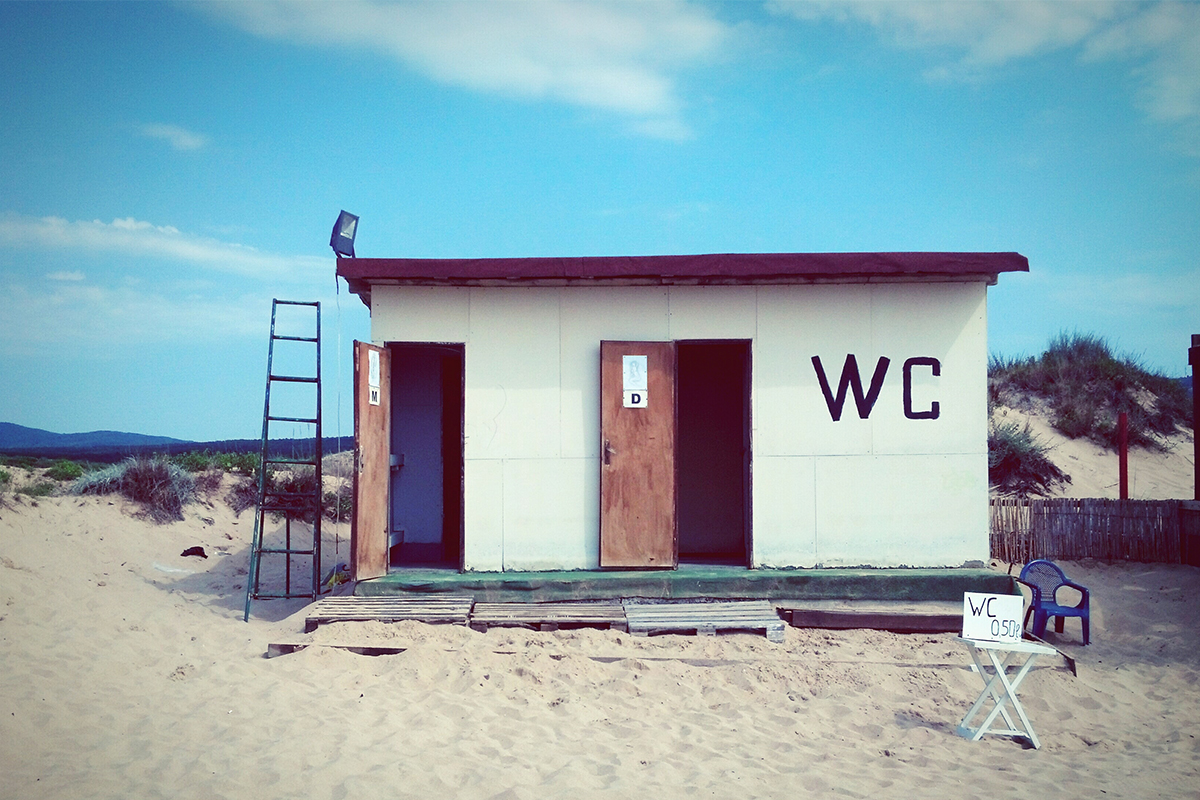 Is the Amount of Time Men Spend on the Toilet Literally Bad for Their Health? 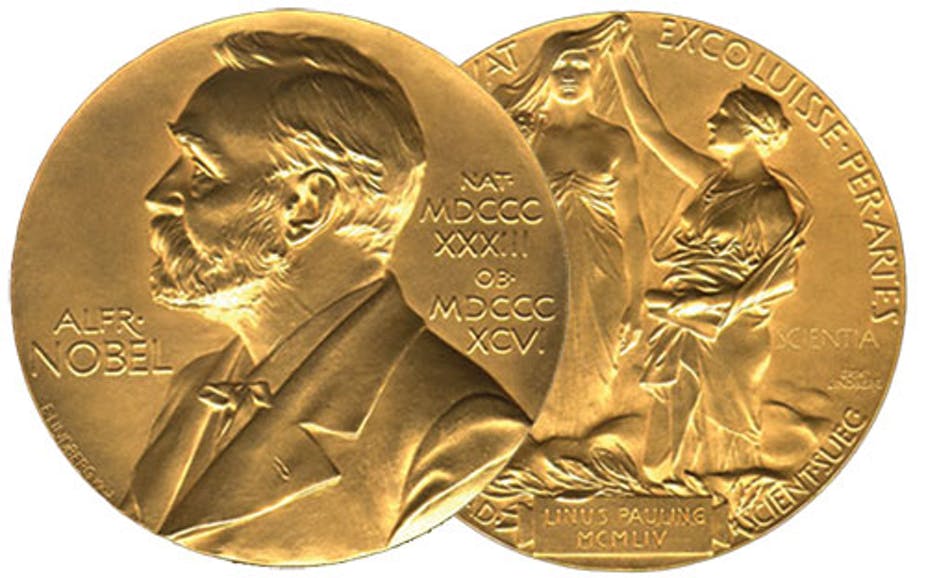 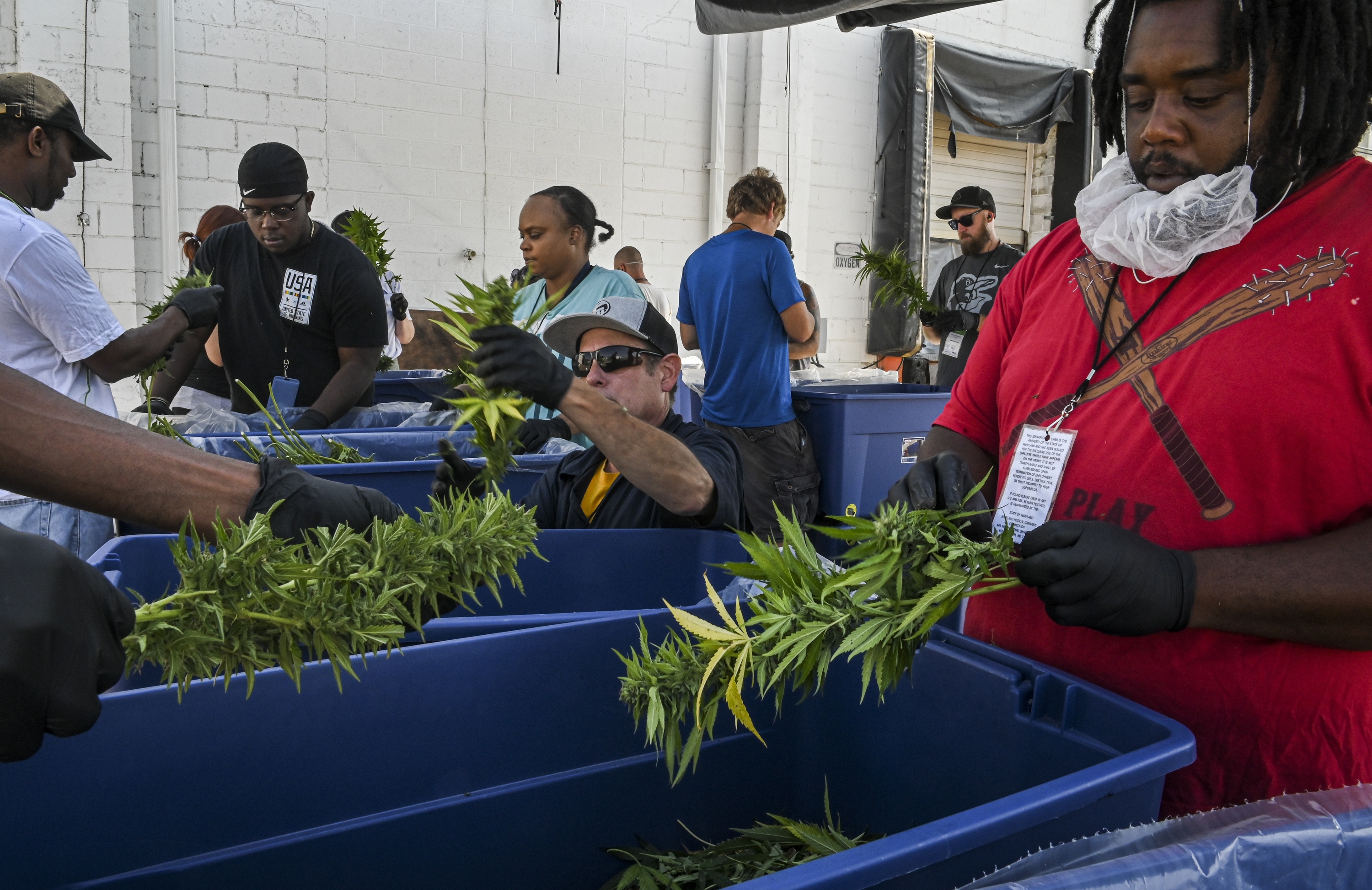 Is Smoking Marijuana Bad for Your Heart?