Some employees reported symptoms that have been associated with COVID-19 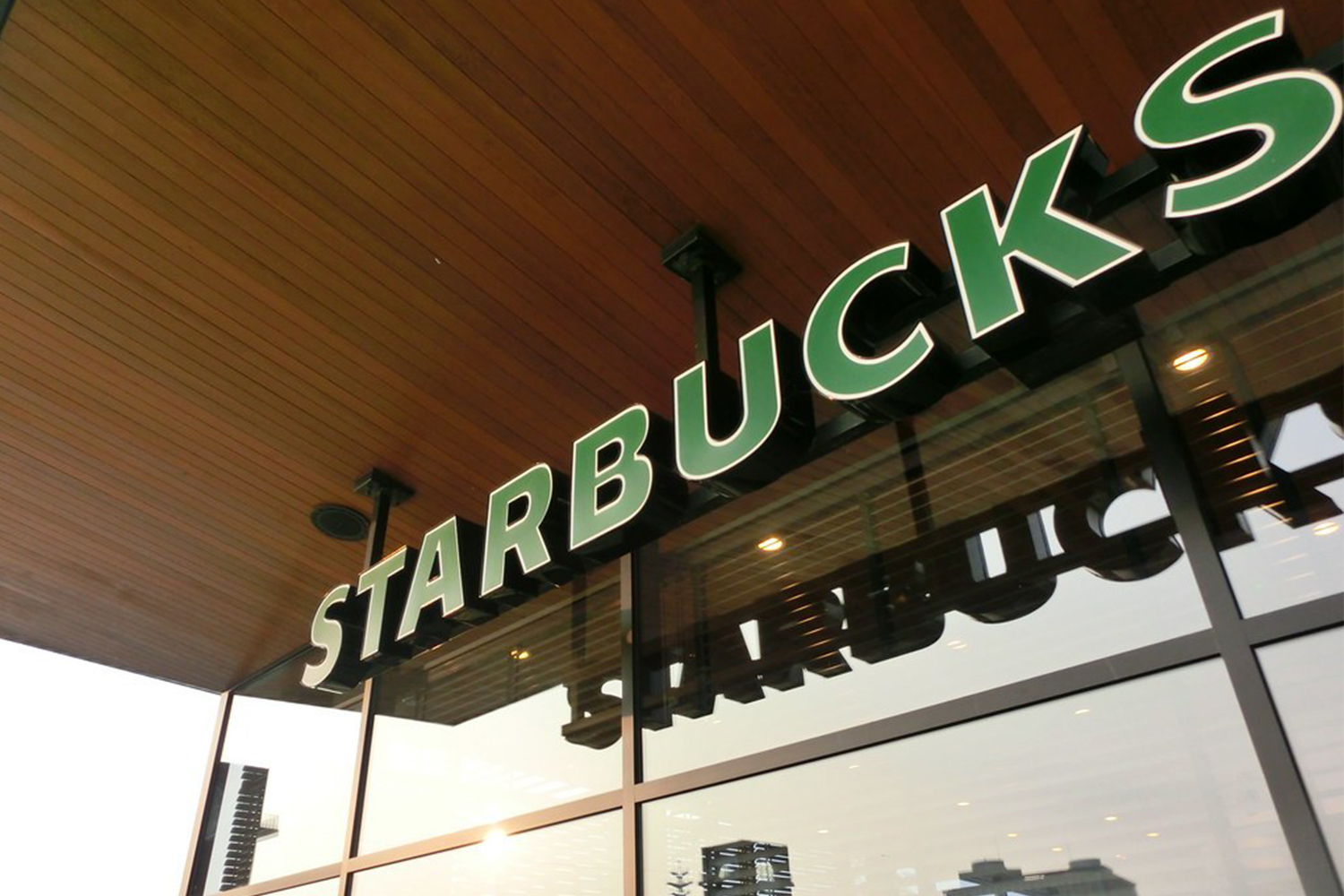 As COVID-19 continues to spread across the nation, most of us are staying home out of an abundance of caution. But according to a new BuzzFeed News report, several Starbucks locations remained open and served customers after employees complained of symptoms associated with the disease, including dry cough, fever and shortness of breath.

The report cites several instances of sick employees being told to remain at work, including an employee at a location in Maine who told his manager on March 16 that he wasn’t feeling well but was told to keep working because he “couldn’t be thinking every sniffle was corona, or else we would have to think everyone might have it.”

It also mentions three employees at a Starbucks in Oregon who called in sick after reporting flulike symptoms on March 20. One anonymous employee said she started feeling sick a day after “not one but two customers coughed on me.” “I went to the ER because I felt like literal death,” she said. “I was given the diagnosis of ‘mild respiratory infection’ just by looking at me. I had a fever of 104 degrees, trouble breathing, and a severe sore throat.” She was not tested for coronavirus, and neither were any of her coworkers. The store remained open.

Last Saturday, March 21, Starbucks moved to drive-thru only sales at most locations and offered 30-days paid “catastrophe” leave to all employees. A spokesperson for the coffee chain told BuzzFeed they’re doing the best they can in an unprecedented situation.

“We’re learning as we go,” the spokesperson said. “Information on this virus is coming in every single day. We’re constantly listening to our partners, and once we were able to understand some of the feedback and some of the challenges they faced, we took actions.”