Be mindful of what you're eating

Will a new lawsuit change the way you think about Skittles?
Jakub Porzycki/NurPhoto via Getty Images
By Tobias Carroll @tobiascarroll

Candy is not, shall we say, the healthiest of foods. That, at least, isn’t a subject around which there is much debate. If you eat candy regularly, it’s probably going to have an adverse effect on your health — in much the same way that consuming substantial quantities of anything abounding with sugar and chemicals isn’t a great idea.

But there’s a big difference between a food not being healthy and a food being actively harmful. And, as The Guardian reports, a new lawsuit in California might well delineate the boundaries between one and the other.

The article has some details on the lawsuit: it was filed by Jenile Thames against Skittles manufacturer Mars Inc. and argues that people who have eaten Skittles at a higher risk of a number of adverse health conditions. At the center of Thames’s argument is titanium dioxide, which the lawsuit argues is present in Skittles.

Last year, the European Food Safety Authority revised its previous assessment of titanium dioxide’s relative safety as a food ingredient. According to Maged Younes, chair of the organization’s Panel on Food Additives and Flavourings, there were concerns over genotoxicity — essentially, the ability of a substance to damage genetic material.

“[W]e could not exclude genotoxicity concerns after consumption of titanium dioxide particles,” Younes said at the time.

As The Guardian reports, Thames’s lawsuit argues that Mars has continued to sell products containing titanium dioxide. Where this lawsuit will go from here is anyone’s guess — but having an informed sense of what you’re consuming is never a bad thing. 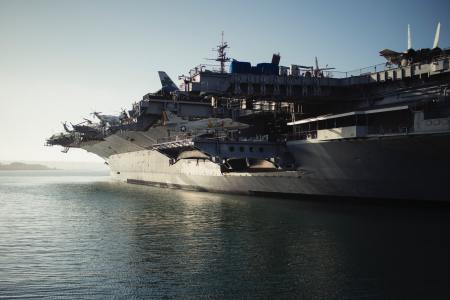 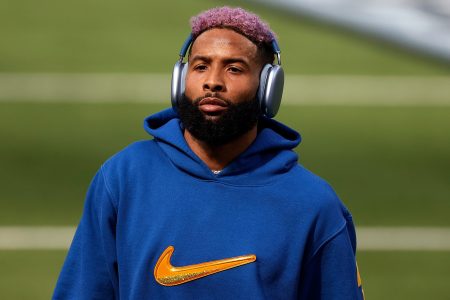 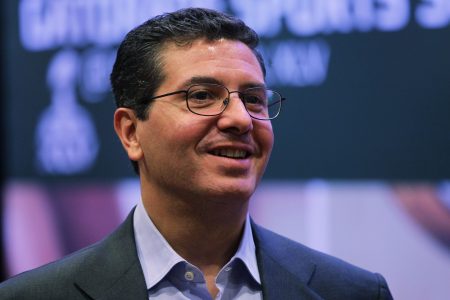