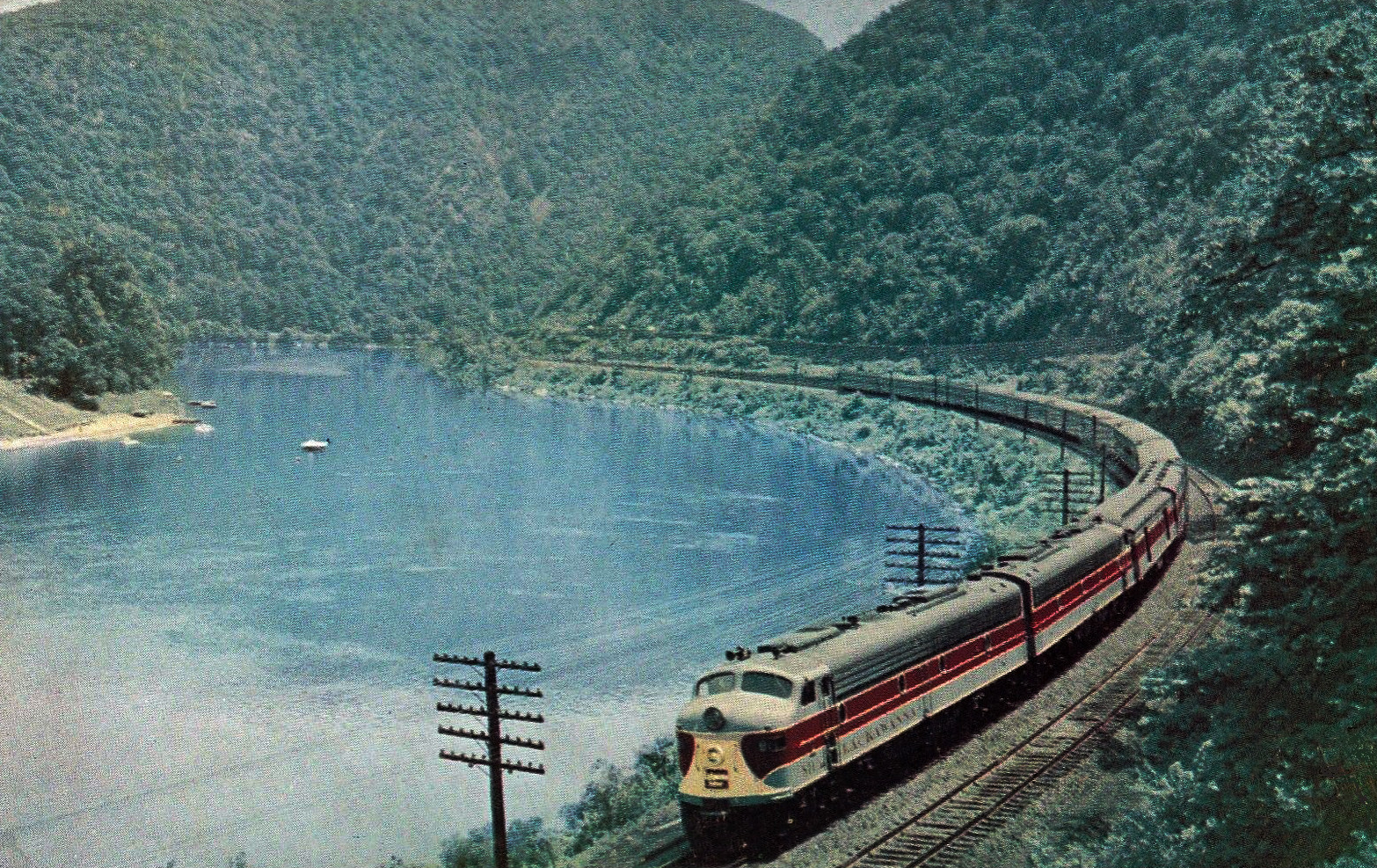 This fall brought with it news of changes being made to Amtrak’s dining car service — something that prompted many to mourn the beginning of the end of an era. And for anyone who grew up hearing stories of the golden age of American rail travel, it’s not hard to feel nostalgia for a means of traveling that sounds far more amenable than the cramped quarters of most air travel.

At Gastro Obscura, Claire Voon spoke with Ira Silverman, a man who spent his life (he’s now 73) amassing an extensive collection of railroad dining car menus. Silverman is a graduate of Northwestern University, and he recently donated his collection to them — who subsequently digitized them, making Silverman’s collection available to the public.

The Ira Silverman Railroad Menu Collection offers a fascinating glimpse into the past — both for the cuisine on display and for the period design aesthetics found throughout the assorted menus; all 238 of them.

Voon takes note of some particularly fascinating dishes on offer. “Aboard a Gulf, Mobile & Ohio train, passengers seeking extra extravagance could order a special chicken sandwich embellished with hard-boiled egg, Thousand Island dressing, and caviar,” she writes. “The curious combo cost $2.25, or about $18.40 in today’s dollars.”

The collection at Northwestern is a gold mine for transportation history enthusiasts. There are gems to be found elsewhere as well, if you know where to look. The Hoboken Historical Society features a 50-year-old menu from the Erie-Lackawanna Railroad, for instance. The New York Public Library also has an extensive collection of historical menus, including this one from the Union Pacific Railroad.

The future of railroad dining cars remains unwritten, but these windows into its past offer plenty of gems to mull over. There’s a lot to be learned from these archives — perhaps more than a little of which can also inform the future of rail travel.