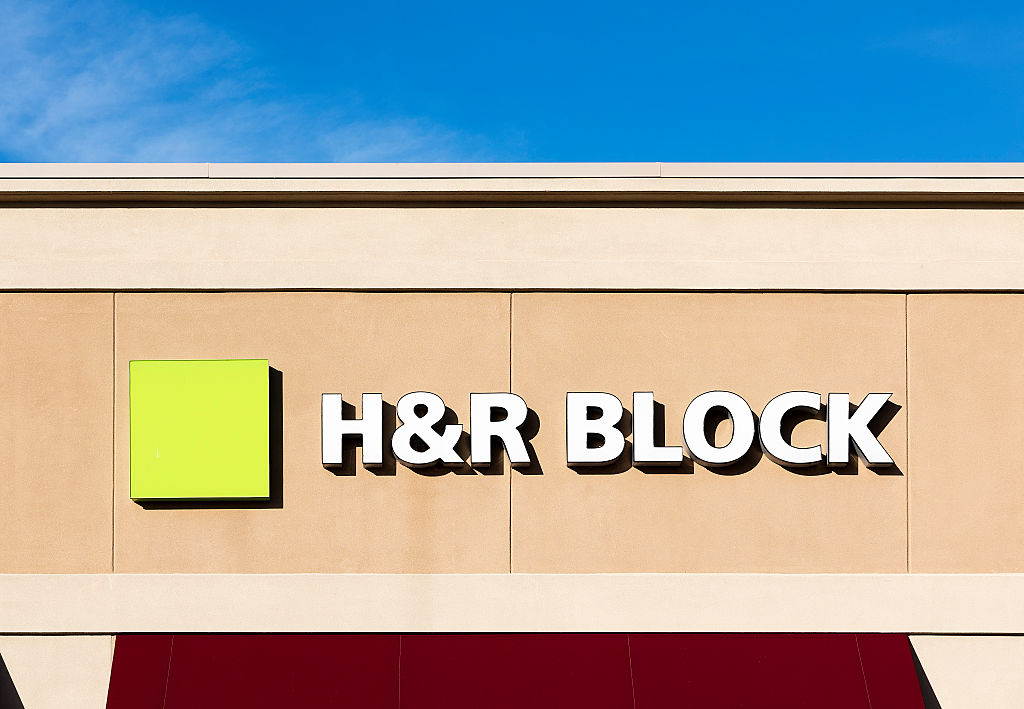 Thanks to the COVID-19 pandemic, many people have been forced to spend a significant chunk of time working in a state other than the one they permanently reside in, whether they’re quarantining at their childhood home with their parents, renting a home away from the city, or simply stuck wherever they happened to be when the outbreak began. But as a new column by the Wall Street Journal‘s Laura Saunders points out, that could impact their 2020 taxes.

“Each state tax system is a unique mélange of rules that consider how long a worker is there, what income is earned, and where the worker’s true home, known as domicile, is,” Saunders writes. “But nearly all states that have income taxes impose them on workers who are passing through. In two dozen states, that can be for just one day.”

It’s worth noting that so far 13 states and the District of Columbia have agreed not to enforce their tax rules for remote workers who are present because of the coronavirus. But 28 states still have not any sort of similar arrangements.

“Remote workers also often get credits from their home states for taxes paid to other states,” Saunders notes. “But these credits might not make the worker whole if the remote work is in a state with higher taxes than the home state. For example, a Seattle employee who works remotely from Oregon during the pandemic and owes Oregon income tax won’t get a credit from Washington, because it doesn’t have an income tax.”