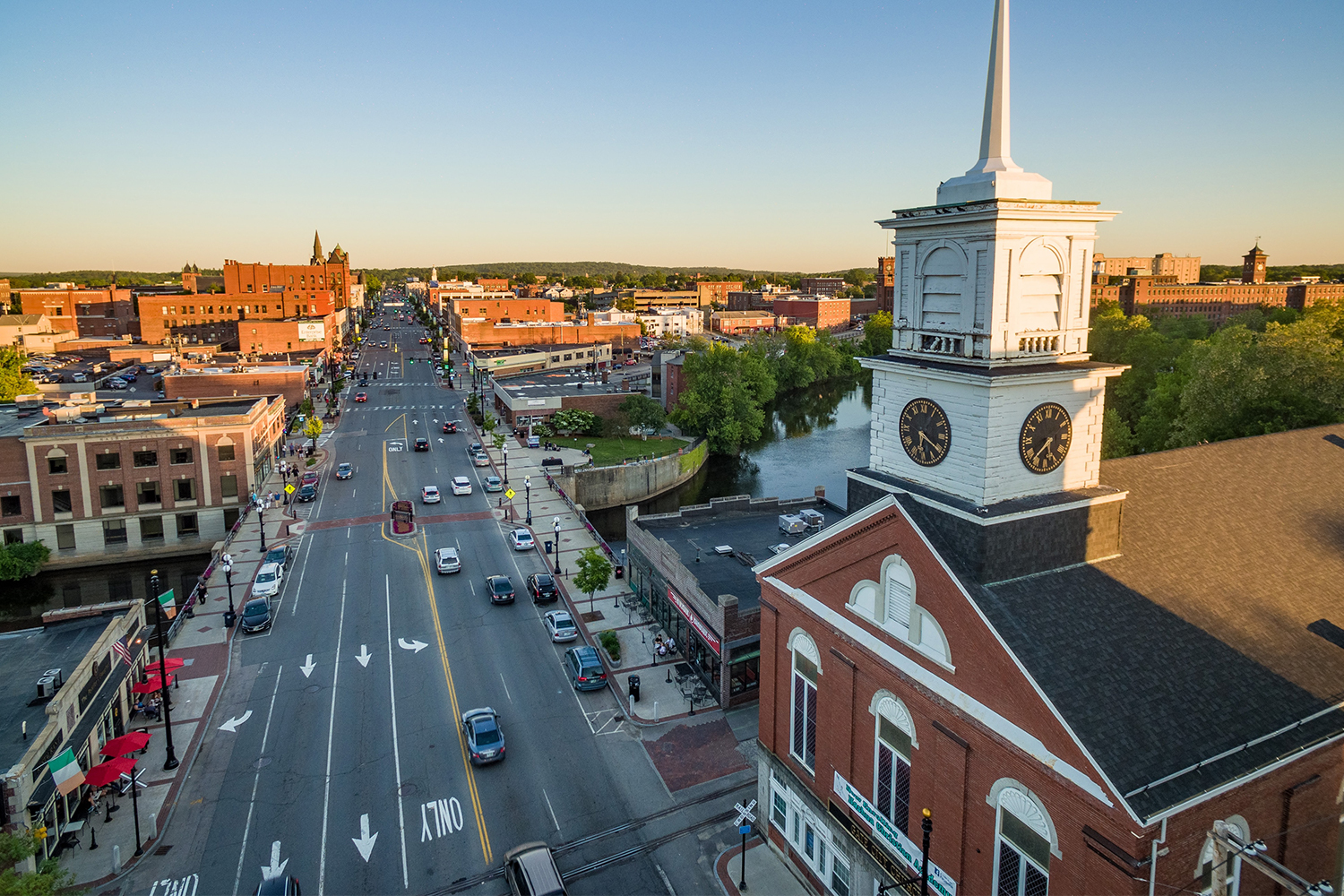 A new study from Princeton and the Federal Reserve Bank of Richmond highly skilled workers are a "waste of resources" in small towns.
Seth Dewey/Unsplash
By Alex Lauer / November 5, 2019 7:04 am

It’s no secret that the United States has undergone years of brain drain. Highly skilled workers are for the most part heading to big cities, while smaller cities are seeing a one-two punch of a highly-skilled worker exodus and additional population decreases. The most obvious solution? Incentivize those workers to move back.

However, a new study from economists at Princeton University and the Federal Reserve Bank of Richmond says that’s wrong. In fact, as Fast Company notes, they go one step further, writing, “… attracting [highly skilled workers] to smaller towns with more mixed populations represents a waste of resources.”

Phrasing it that way — as a “waste” — sparked an immediate backlash, which we’ll get to in a minute. But the other word to take note of there is “resources.” As Fast Company points out, the authors categorize this study as an “academic exercise” and “acknowledge that where workers with certain skill profiles live — especially when their concentration in specific cities might lead to social segregation — has profound implications that extend beyond more immediate economic welfare.” So what we’re dealing with here is a theoretical economic idea that doesn’t take all factors into account.

The paper, “Cognitive Hubs and Spatial Redistribution,” can be summed up like this: Cognitive non-routine workers (such as doctors, lawyers and computer scientists) are scarce, but their productivity increases when living with other CNR workers. Thus, CNR workers should congregate in cities while non-CNR workers should be incentivized to to move to smaller cities to help them grow, with help from the higher-paid CNR workers, in the form of something like universal basic income.

That argument, on the aforementioned theoretical level, seems sound enough. But experts, such as economic policy advisor Jillian McGrath whose tweets are quoted by Fast Company, pointed out major flaws if this were this to be implemented. McGrath likened it to the book and movie series The Hunger Games, where a dystopian nation is divided into one extremely prosperous area and various poor areas under its control.

And here we get back to the part about viewing human workers as “resources” to be exploited for economic gain, rather than humans to be valued for the betterment of society as a whole. When you only focus on the former, you lose the latter.