AB5 has better protection for workers, higher costs for the companies (and your rides) 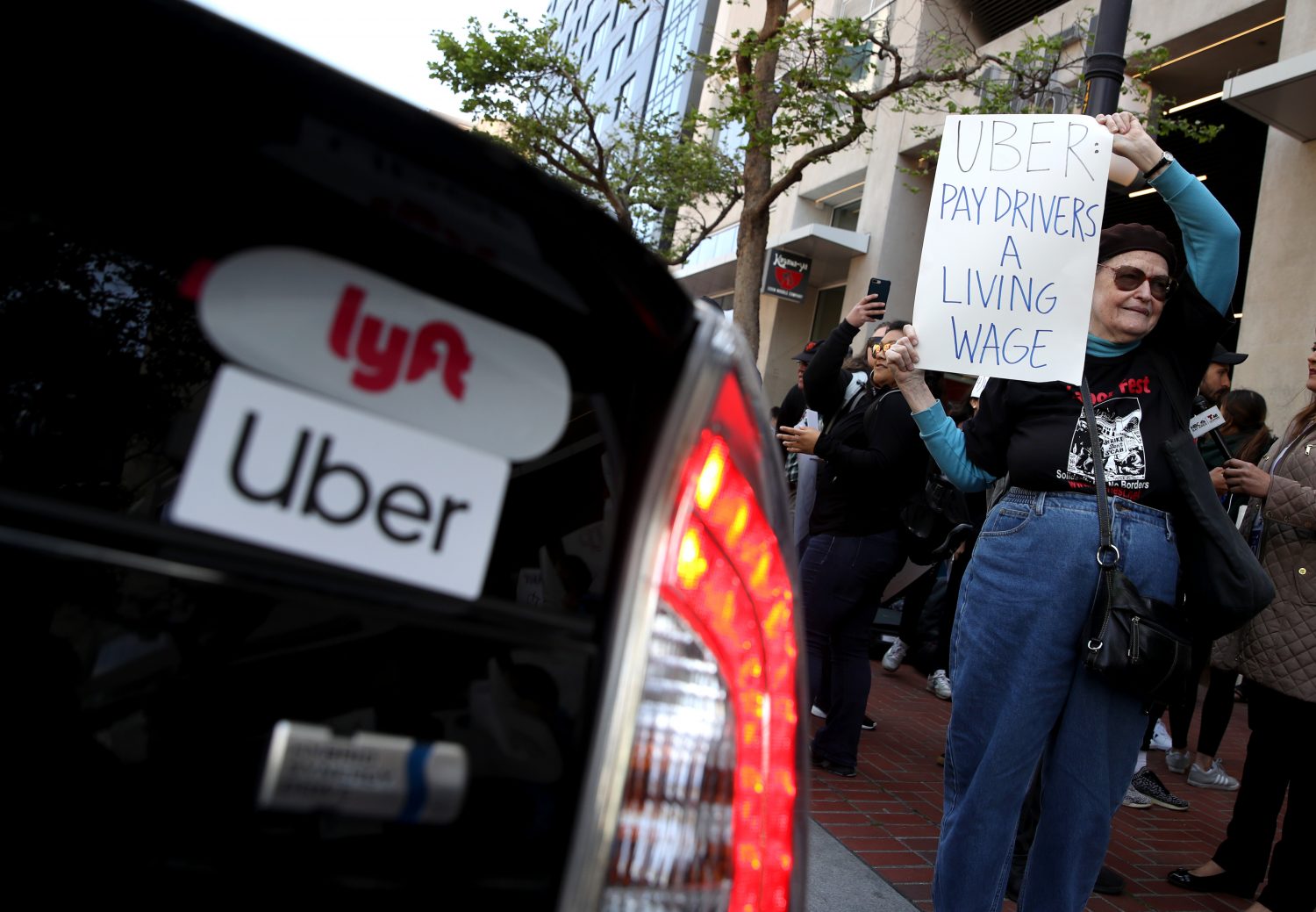 The next ride you hail from your phone could be more expensive.

And for a lot of people, the higher price is worth it.

On Tuesday, California lawmakers passed Assembly Bill 5, which requires “gig economy” businesses such as Lyft, Uber and DoorDash to treat workers like employees instead of contractors. The bill, which offers increased workplace protections for freelancers (a minimum wage, unemployment insurance, etc.), is expected to be signed into law and begin on January 1st.

The bill could affect over one million workers, including drivers, janitors, truckers, construction workers and more. But there are a lot of employment exceptions to the legislation: 50, at least, including doctors, lawyers, engineers, realtors and journalists. But most importantly, it doesn’t exempt drivers.

In its current form, AB5 uses a three-part test to determine whether a worker is an employee or independent contractor. Essentially, you’re considered an employee unless you’re “free from the control and direction” of the hiring company, doing work that falls outside the hiring entity’s usual course of business or if you have an own independent business beyond the job they were hired for.

The Los Angeles Times had a good example for how the new bill would apply: “A solo plumber with his own company who is hired by a bakery to fix a leak can be an independent contractor. But a plumber working regularly for a plumbing company and sent out on jobs must be an employee.”

As Business Insider notes, Uber and Lyft have made some similar but also conflicting remarks about the bill’s impact, even as they continue to fight it. “[It’s] a qualification of an existing law,” Uber CEO Dara Khosrowshahi said in August. “It just changes kind of the legal test in the court.” Lyft’s finance boss Brian Roberts also noted it was “no magical change.”

Lyft cofounder and president John Zimmer and Uber’s Khosrowshahi have both said it would reduce their drivers scheduling flexibility. As well, both companies suggest it will lead to cost increases of 20-30% for each ride share service, a cost that’ll inevitably be passed along to consumers.

However, Lyft did admit it would lower some operating costs, as they’ll be spending less to onboard new drivers (as there will be fewer of them). Zimmer also notes the company would be able to “gain more control over when drivers work and for how long.”

Uber and Lyft may be able to force a ballot measure or carve out an exception in the near future, but you can expect similar legislation to come to other states, including New York, Washington and Oregon.