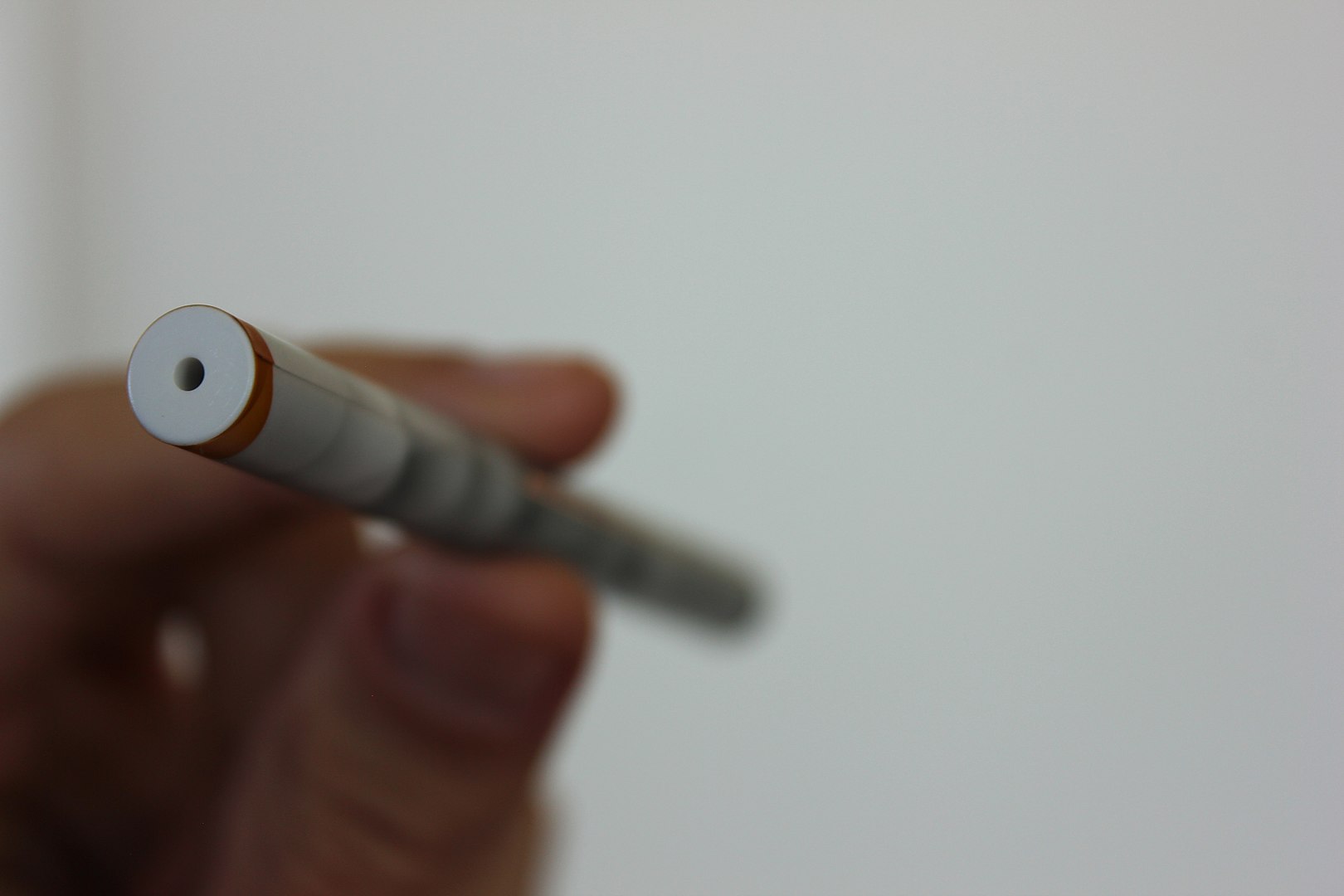 A recent black-market bust revealed some of the potential health hazards that can come from vaping.
Lindsay Fox/Creative Commons
By Tobias Carroll / September 15, 2019 11:19 am

In the last year, vaping has moved from ubiquitous to contentious, as the president has talked about cracking down on it and a series of mysterious lung illnesses has unsettled health authorities and vapers alike. How did things escalate so quickly, one might ask. A recent black-market vaping bust in southeastern Wisconsin offers some clues as to what went wrong.

At The New York Times,  Julie Bosman and Matt Richtel reported on a massive law enforcement operation that led to the arrest of two brothers: Jacob and Taylor Huffhines, both in their early 20s. In Wisconsin, THC is illegal; the police discovered, at their residence, “[f]ifty-seven Mason jars nearby contained a substance that resembled dark honey: THC-laced liquid used for vaping.”

It’s not clear if this specifically relates to the lung ailments around the country. Bosman and Richtel write that, more broadly, the tendency of black-market operators to cut corners can lead to troubling decisions being made in the mix. Filling empty cartridges isn’t by itself hazardous — but adding the wrong ingredient can quickly up the likelihood of something going wrong.

Public health authorities said some cutting agents might be the cause of the lung illnesses and had homed in on a particular one, vitamin E acetate, an oil that could cause breathing problems and lung inflammation if it does not heat up fully during the vaping aerosolization process.

Vaping, which seemed like a less harmful alternative to cigarettes, might have more concerning issues than first believed. And the consequences of those issues have had some decidedly surreal repercussions. Namely, some vapers are now weaning themselves away from vaping by — wait for it — taking up cigarettes.