What happens when writers break bad? 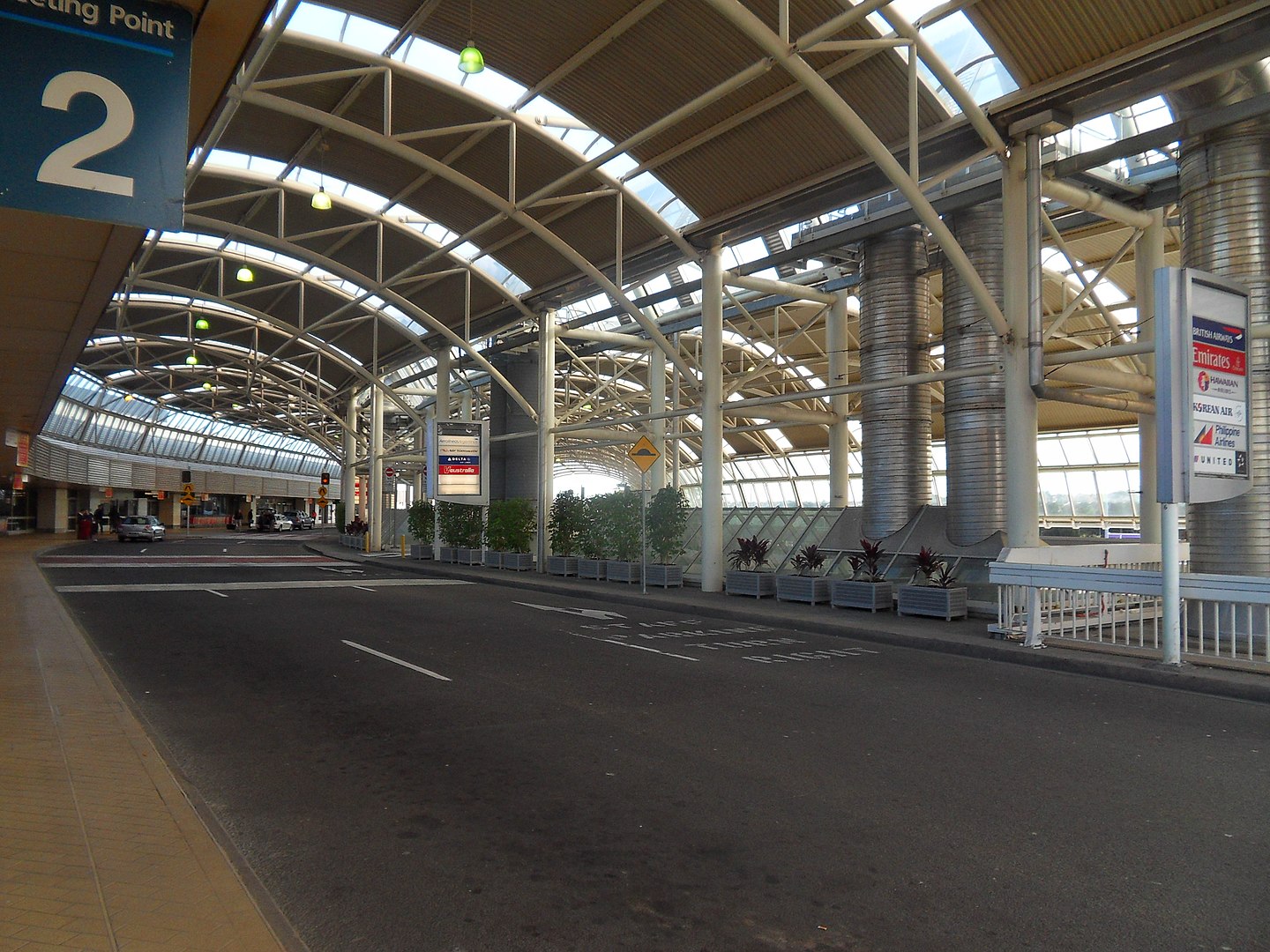 Plenty of words have been written about the culture of VICE, which frequently veered into excess, often problematically. A new feature at The Ringer by Kate Knibbs features what may be the apex of that excess (or perhaps the zenith). Knibbs’s article tells the story of Yaroslav Pastukhov, a former editor at Vice Canada who worked under the name Slava P.

Pastukhov recently pled guilty to conspiracy to import commercial quantities of cocaine — and in doing so joined a contentious array of writers who went from writing about the life of an outlaw to living it. Knibbs lays out the details of Pastukhov’s offense early on in the piece:

Slava admits that he helped organize a botched December 2015 drug trafficking attempt, in which four young Canadians and one young American were arrested at the airport in Sydney, Australia, while carrying 39.76 kilograms of cocaine wrapped into bricks and hidden in the lining of their Samsonite luggage.

From there, Knibbs explores Pastukhov’s career, which also includes self-publishing a novella entitled Finesse, trading in cryptocurrency and stand-up comedy. The tale of his foray into drug smuggling, which involved one of his former colleagues from VICE (he was fired from there in 2016), is a long and winding one; it also may involve him paraphrasing Johnny Depp’s character in the movie Blow.

“At one point, Slava provided The Ringer with a pyramid-shaped drawing of his own branch,” Knibbs writes, “but he didn’t seem to know exactly how many people were involved outside of his own cell, beyond wildly speculating about ties to El Chapo.”

The whole article makes for a fascinating read. As for how Pastukhov fits in with the pantheon of writers and editors who have left literature for a life of crime…well, that’s a little more complex. Arthur Rimbaud famously left poetry behind as he traveled the world, eventually making a foray into gunrunning late in the 19th century. Polish author Krystian Bala wrote a novel containing a thinly veiled account of a murder he committed; David Grann’s article on Bala is well worth a read.

There’s also this list of crime writers who murdered people; it was published last year at VICE, which brings this whole thing full circle.

Read the full story at The Ringer