New information in the Gilgo Beach killings has come to light

A makeshift memorial for a victim in the Gilgo Beach murders stands along Ocean Parkway in Gilgo Beach, New York.
Thomas A. Ferrara/Newsday RM via Getty Images
By Tobias Carroll @tobiascarroll

We’re living through the middle of a true crime boom right now; that much is certain. Generally, true crime narratives fall into one of two categories: events where there’s a neat resolution, and ones where the path to the truth isn’t always clear.

The unsolved murders of a group of women whose bodies were found near Glgo Beach, Long Island continues to haunt many of those who have encountered the narrative. The account of the murders — possibly the work of a serial killer — was turned into an acclaimed book, Lost Girls: An American Mystery, which was itself adapted for the screen.

Robert Kolker, the reporter who wrote Lost Girls, recently revisited the case for an article in The New York Times. At the core of the article is that some new faces on the law enforcement side — notably, Geraldine Hart, Suffolk County’s new police commissioner. 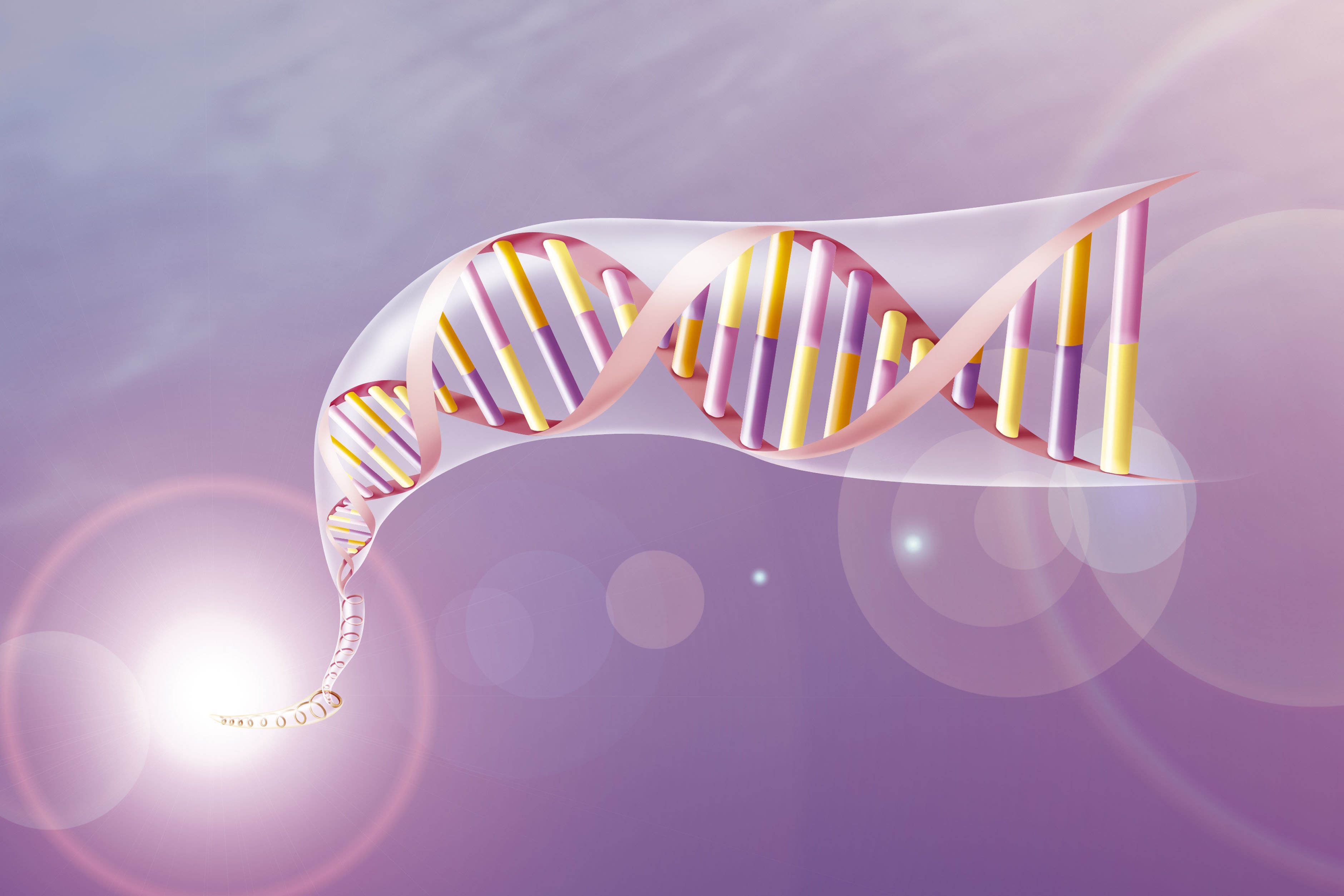 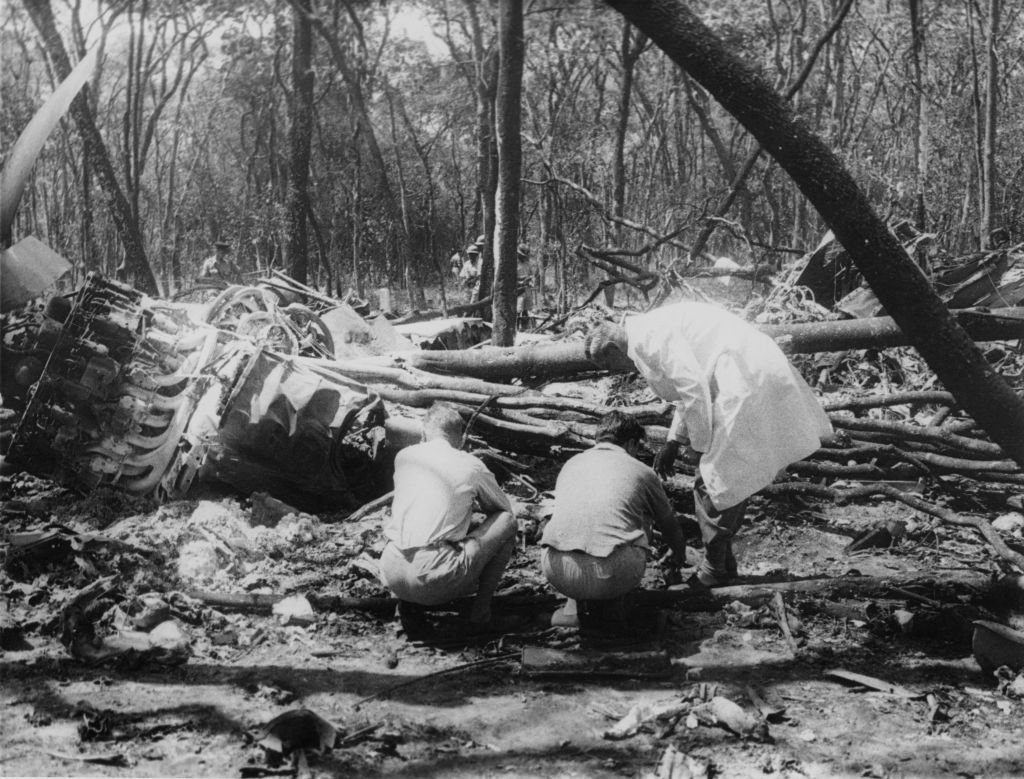 As Kolker phrases it, Hart faced an uphill climb. “[Hart] also knows how poorly the police have come off in the public eye, seen as showing little more than apathy and even disdain for the victims,” he writes. “For many years, the commissioner’s predecessors seemed reluctant to discuss the case publicly, and those who lived in the affected beach towns had tried to wish it away.”

Hart’s work on the case includes additional generic testing of the materials found at some of the crime scenes — which has yielded promising results so far, including identifying one of the killer’s victims for the first time in a decade. That would be Valerie Mack, who was reported missing for over 20 years.