A man who targeted aspiring film professionals has been arrested.
Jeremy Bishop/Unsplash
By Tobias Carroll @tobiascarroll

It can be a difficult road for actors looking to make a name for themselves in the film industry — and part of that includes dealing with scams designed to prey upon hopefuls looking for a career in film or television. Some con artists are extremely resourceful, capitalizing on things like the current pandemic to take advantage of people.

There’s resourceful, and then there’s what Hargobind Tahilramani is accused of doing. Tahilramani was recently arrested in Britain and is awaiting extradition to the United States. For his actions, he has become known as the “Con Queen of Hollywood” — and the subject of a popular podcast.

A report at The Guardian about Tahilramani’s arrest and his alleged actions helps explain why this case has captivated so many. That begins with Tahilramani’s skill at impersonating various high-profile film industry executives, including Lucasfilm’s Kathleen Kennedy and Sherry Lansing, formerly of Paramount.

Tahilramani would, according to court documents, convince his targets to travel to Indonesia for various purposes, offering them the promise of work when they arrived. Once there, he and his cohorts would set about relieving these people of their money. Tahilramani’s skills with accents and impersonations aren’t the extent of his rhetorical skills; he would, reportedly, also threaten people with dismemberment if need be.

Tahilramani will be charged with identity theft, wire fraud and conspiracy, according to the article. A book on the case is already in the works as well. 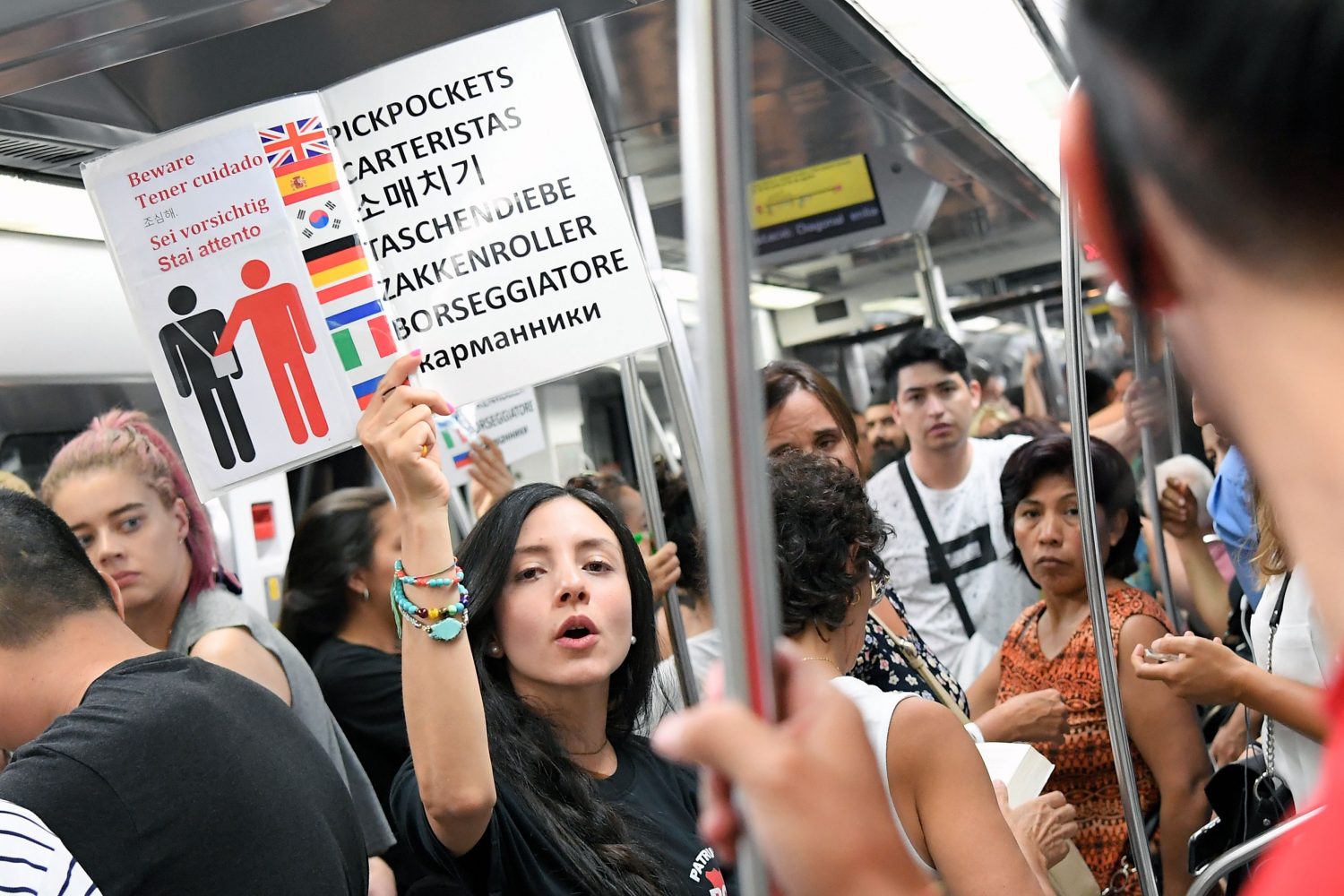 Fake Cops and Pickpocket Strippers: These Are the Strangest Tourist Scams in Europe 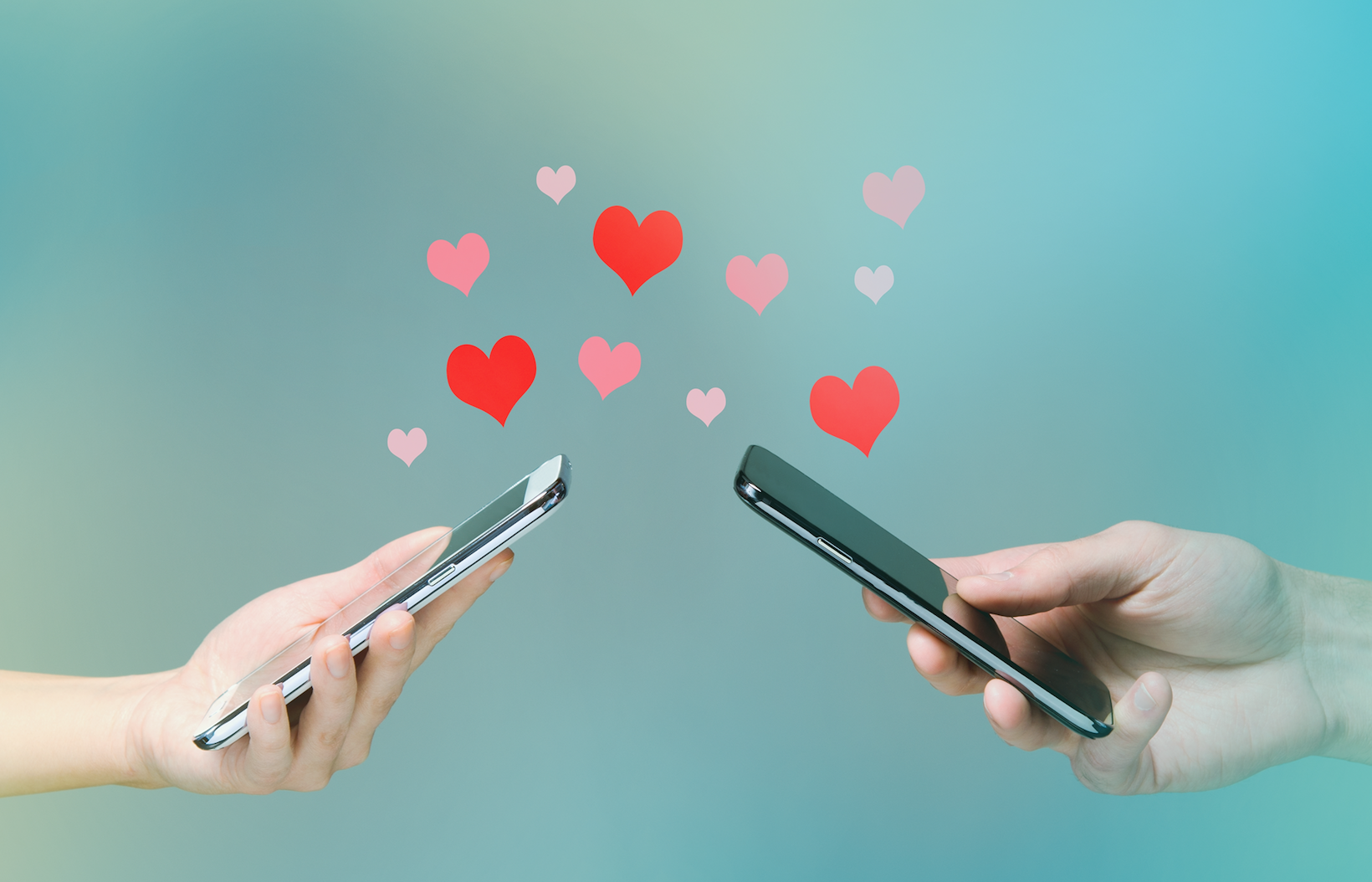 Sextortion Is Evolving in the Age of Coronavirus