A new bill in the Ohio Senate would make the change

Potentially good news for distillers in Ohio is on the horizon.
Willem van de Poll, CC0
By Tobias Carroll @tobiascarroll

There’s an art and a skill to home distilling, and it’s not hard to see the appeal of wanting to make your own spirits in your basement, bathroom or some other part of your residence. That said, the legality of doing so can vary dramatically from state to state. What’s encouraged in one state might well be full-on illegal in another — making for a complex legal maze for home distillers to navigate.

For people looking to make their own spirits in the Buckeye State, however, there’s good news on the horizon — potentially. According to a VinePair article, the state’s government is considering a bill that would make home distilling in the state legal. That’s the good news; the bad news is that home distilling is still illegal under federal law.

State Senator Frank Hoagland sponsored the bill, and made a relatively straightforward case for why it matters. “If you can make beer or wine, why can’t you make whiskey?” he told Cleveland.com in an email. “Why is one ok and not the other?”

The bill itself, SB 13, is relatively straightforward: it would allow between 100 and 200 gallons of spirits to be distilled by a home distiller each year, depending on the number of adults in their household. The bill would permit the distiller to serve their wares to “family, neighbors, co-workers, and friends on private property located in this state” and to ship spirits within Ohio — as long as they’re not charging for it.

Cleveland.com notes that SB 13 still has a ways to go before it becomes law: it would need to pass in both the state House and Senate before being signed into law by the state’s governor. It’s something that would-be distillers will likely be keeping an eye on in the weeks and months to come. 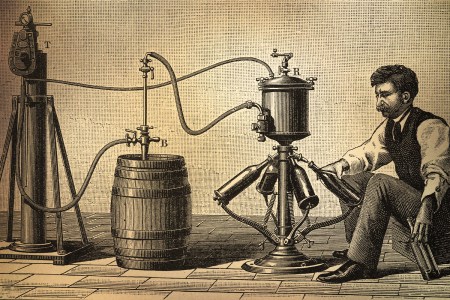 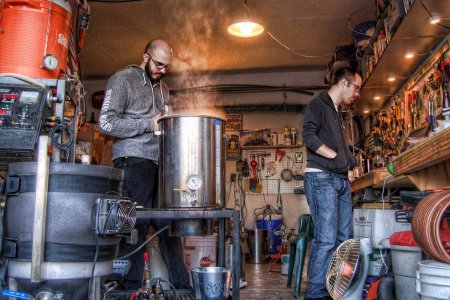 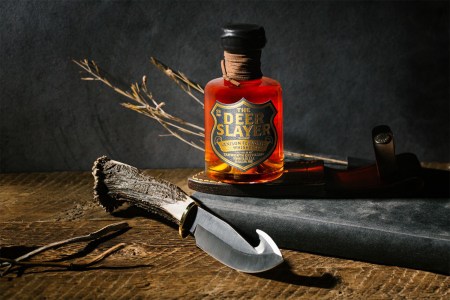 Slow-Smoked Venison Whiskey Is a Thing, Thanks to New Hampshire’s Tamworth Distilling