Launched in 1907, the rebranded Faubourg Brewing Company will debut next year

Dixie is New Orleans’s oldest operating brewery — it launched in 1907. The new name is a tribute to the “diverse neighborhoods of New Orleans,” according to the brand; faubourg (pronounced fo-burg) is a French word used interchangeably with “neighborhood” in the city.

The name change follows the brand soliciting ideas online, as well as months of meetings with community leaders, hospitality workers and historians.

“When my husband and I acquired the majority interest in Dixie Beer in 2016, we recognized that we were investing in more than a brewery, we were investing in a strong and resilient community,” Gayle Benson, the owner of Faubourg Brewing Company (and the New Orleans Saints), said in a press release.

The origins of “Dixie” may have come from a nickname for a ten-dollar bill in New Orleans in the 1800s, but the word is far more associated with the states that seceded from the country and formed the Confederacy.

Earlier this summer, Benson — who has heavily invested in the brand since she and her late husband Tom purchased a majority stake (a new brewery was part of her investment) — noted, “As New Orleans, and our country, continue to evolve we find it necessary to reflect on the role our brewery can play in making our home more united, strong and resilient for future generations.”

The name change will take place in 2021; it follows similar news from earlier this year when Plantation Rum announced a TBD name change. 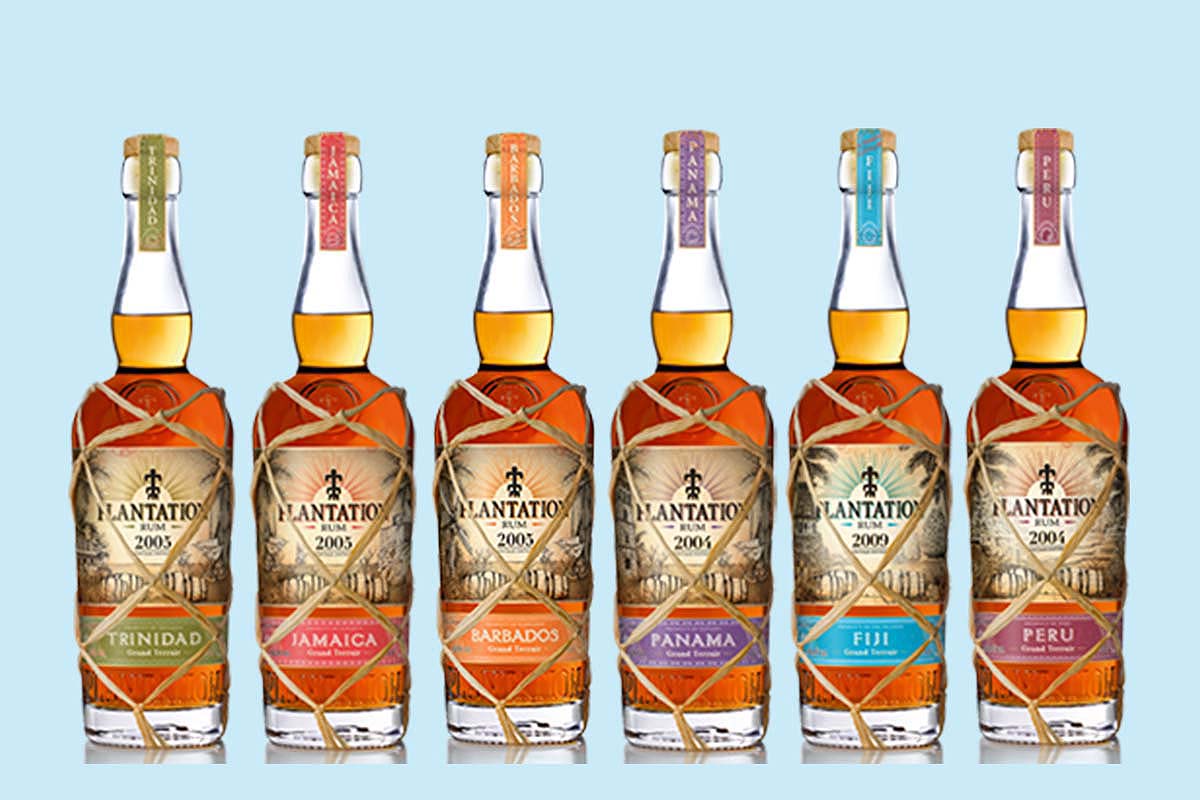 Plantation Rum Changing Its Name Due to “Hurtful” Nature 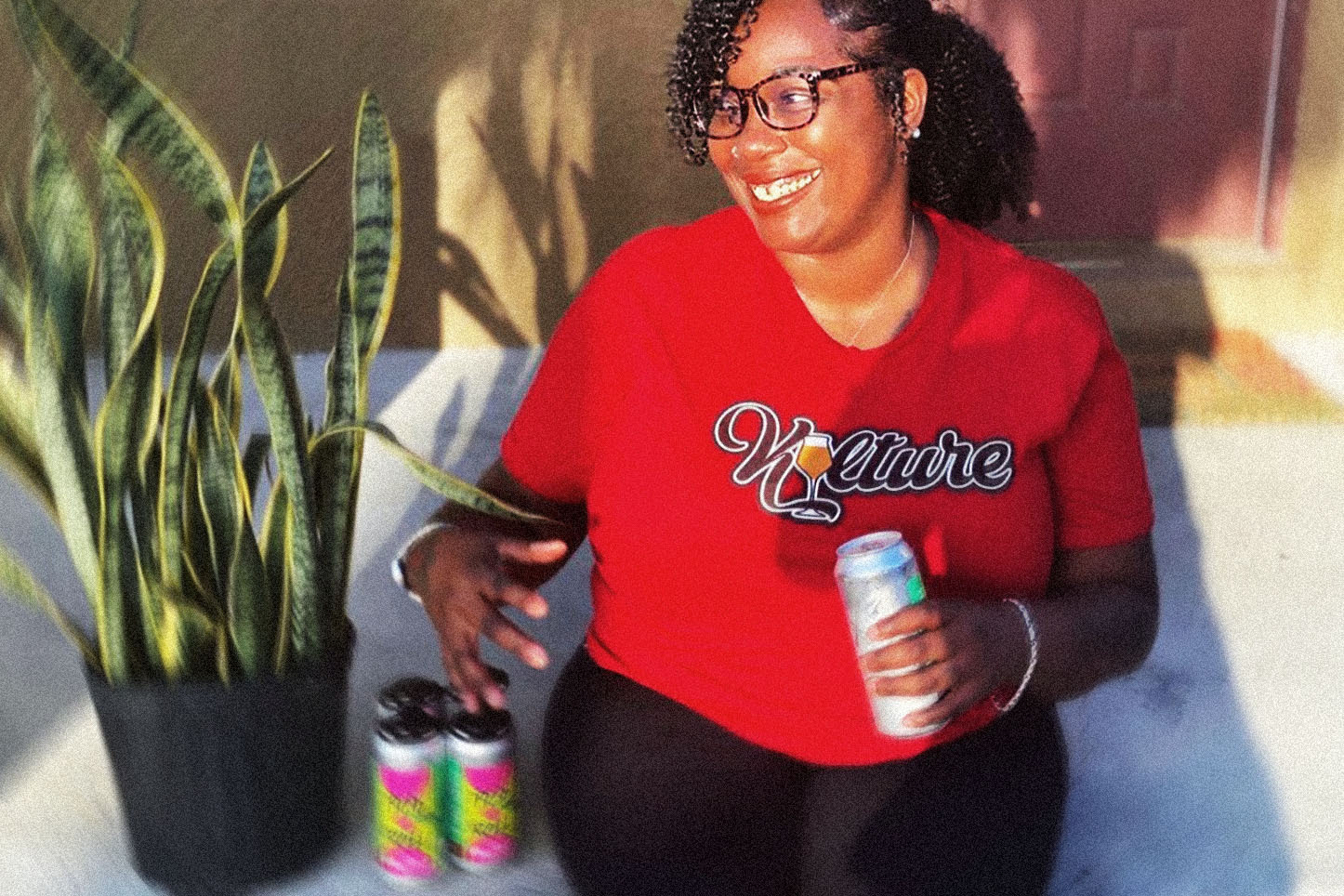 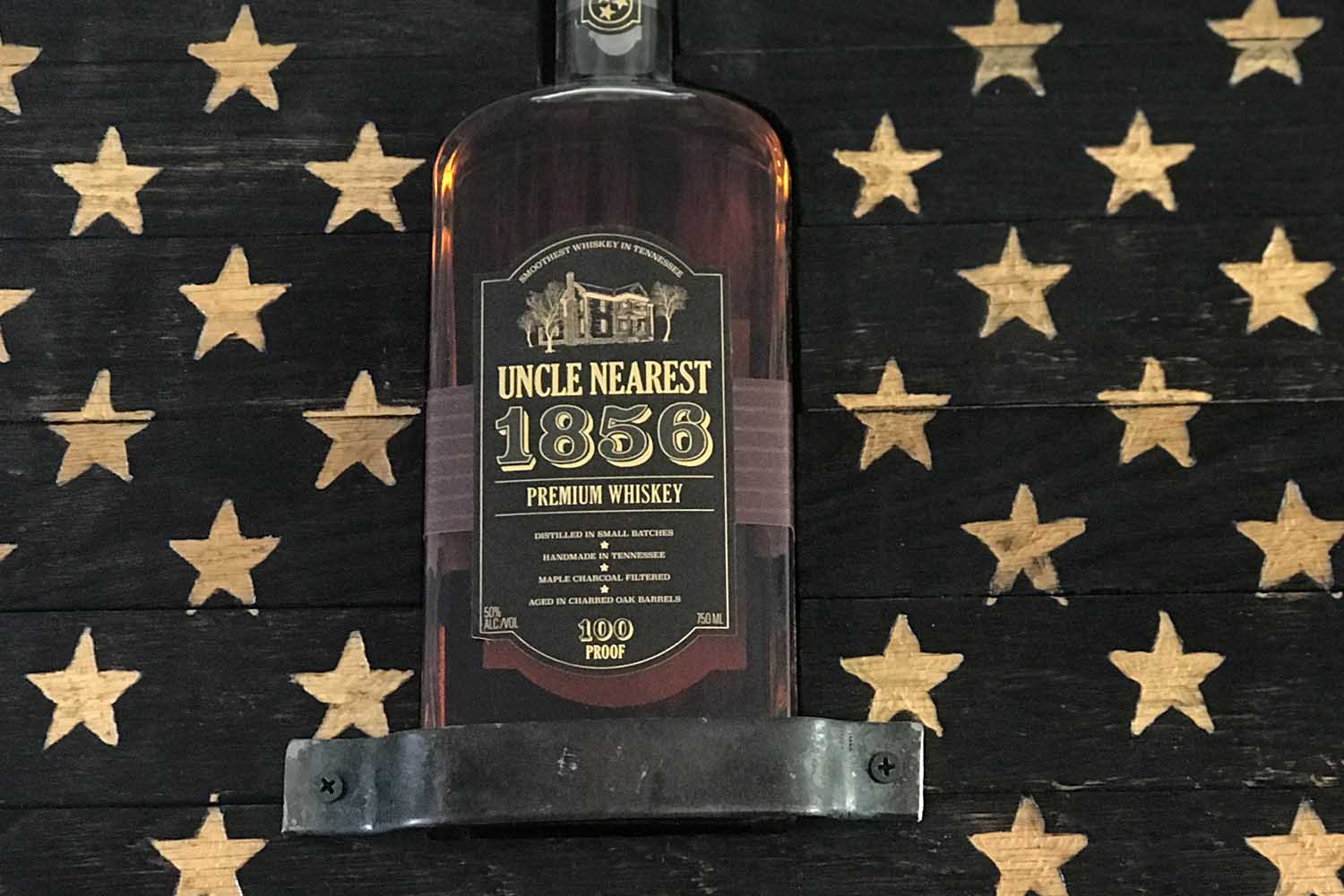