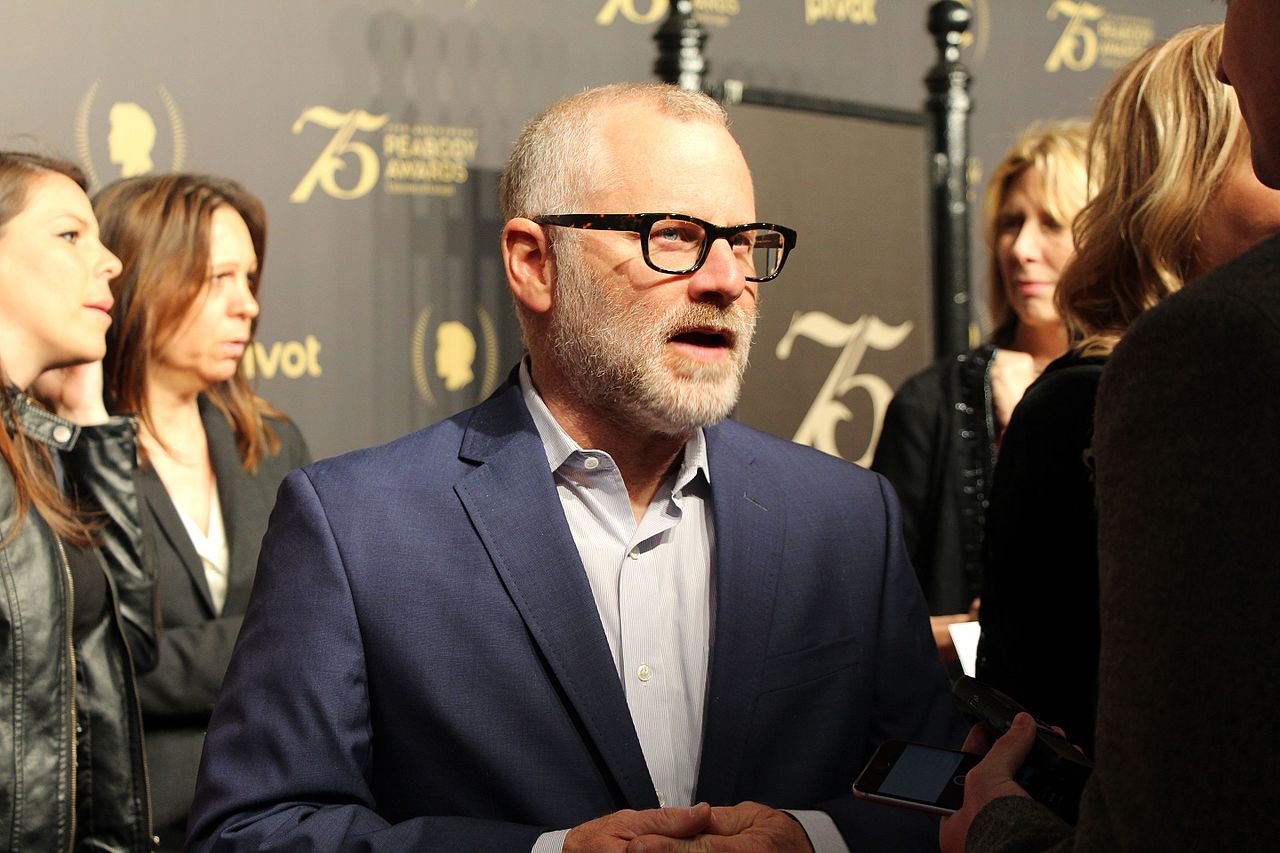 It’s a strange time to be a writer whose most famous work is about two percent of the planet’s human population disappearing, presumably forever. That would be Tom Perrotta, whose novel The Leftovers was adapted into an acclaimed HBO series that ran for three seasons.

Now, The Leftovers seems prescient in a number of unsettling ways, which is what led The Washington Post‘s Ron Charles to talk with Perrotta about what that kind of loss can do to both individuals and a nation. Perrotta cited the upheaval after the Vietnam War as one area in which a sudden loss of life can adversely affect the national psyche and also spoke about the rise of spiritualism in the aftermath of the Civil War.

“When there is a big upheaval like this, there will be years of enormous, unpredictable social reaction,” Perrotta told Charles.

The writer’s comments on his current mental state also resonate deeply during this time of uncertainty. “The infrastructure of the world is intact,” Perrotta said, “but there is this feeling of dread and grief that makes it feel entirely different than what it did a month ago.”

Perrotta also spoke about the ways in which crises such as this can make people readily aware of their scope — and the ways they might know someone affected by it. “One of the things it does is really make you aware of just how connected we are,” he said.

And his comments to Charles suggest that more hardship isn’t far away. “And I think there is a kind of collective grief that is awaiting us,” he said. “Right now, we’re just in the dread phase. But the grief part is a little bit down the road.”